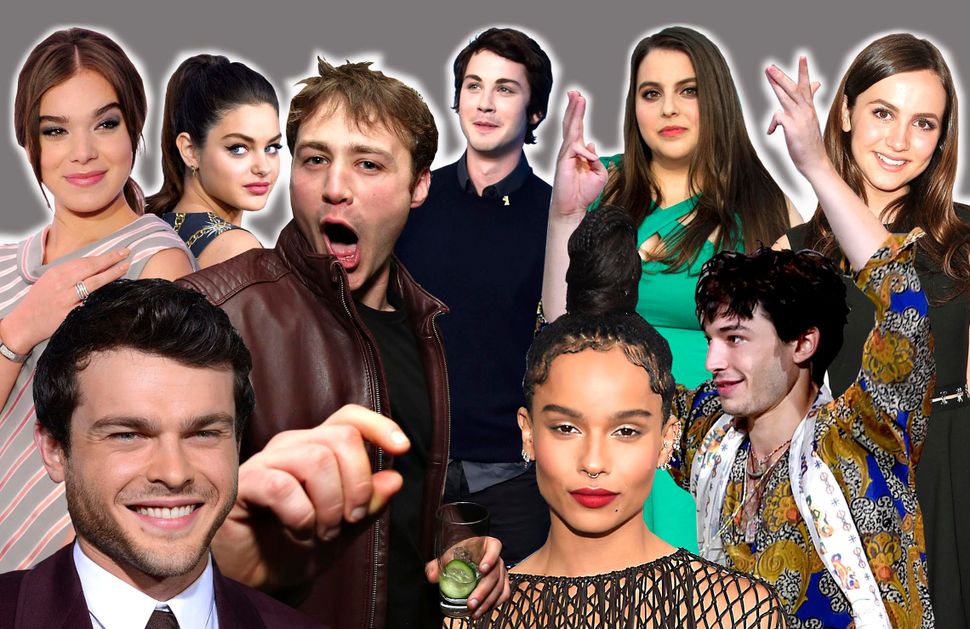 They’re young, making big waves and coming to a theatre near you. We rounded up the incoming freshman class of Jewish entertainers, a hodgepodge of fresh-faced talent — some unfamiliar, some who might ring a bell and some you probably just know because you favorited one of their hilarious tweets.

Meet the next class of young (Jewish) Hollywood: 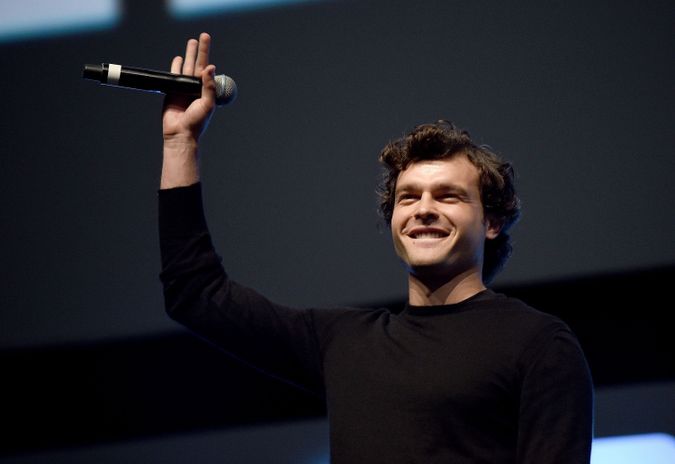 Meet our new Han Solo. The 26-year-old is set to to star in the “Untitled Han Solo Star Wars Anthology Film” hitting theaters in 2018. He’s an NYU grad, made his debut in a Francis Ford Coppola film and has worked with the likes of George Clooney and Woody Allen. Not too shabby, young jedi.

Up next: “The Yellow Birds,” a war drama starring Jennifer Aniston and Toni Colette. 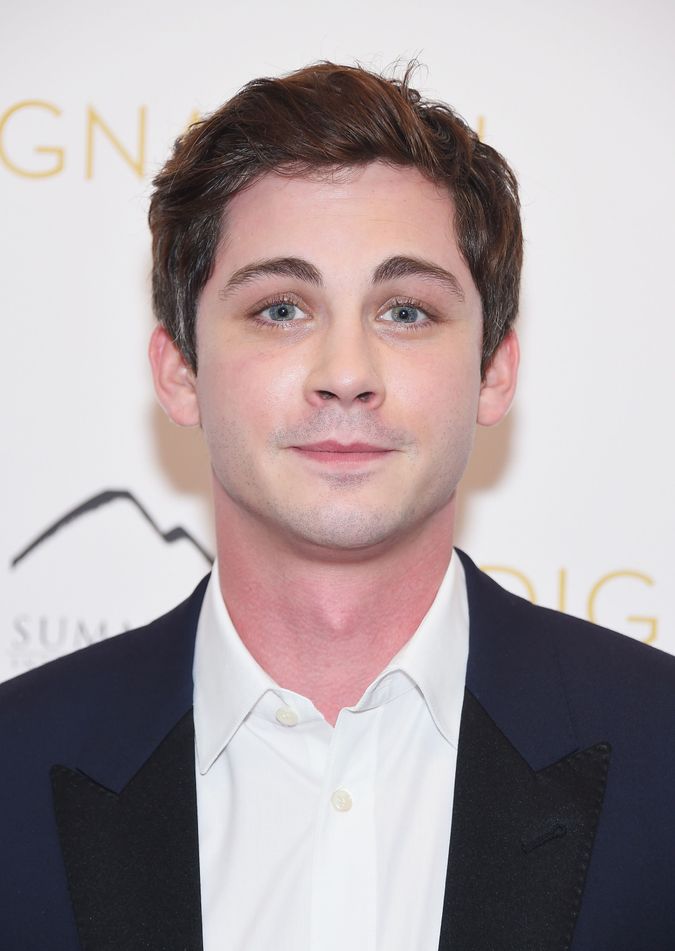 You might remember Lerman from his starring role in the dramedy “Perks of Being a Wallflower,” the action series “Percy Jackson” or as the very cute kid in “What Women Want” and “The Patriot.” Now, the 24-year-old is making a name for himself in the recent Phillip Roth adapted flick “Indignation,” about a Jewish student attending a Christian college in the 1950’s.

Up next: Lerman will play the title role in the upcoming drama “Sidney Hall,” co-starring Nathan Lane and Elle Fanning. 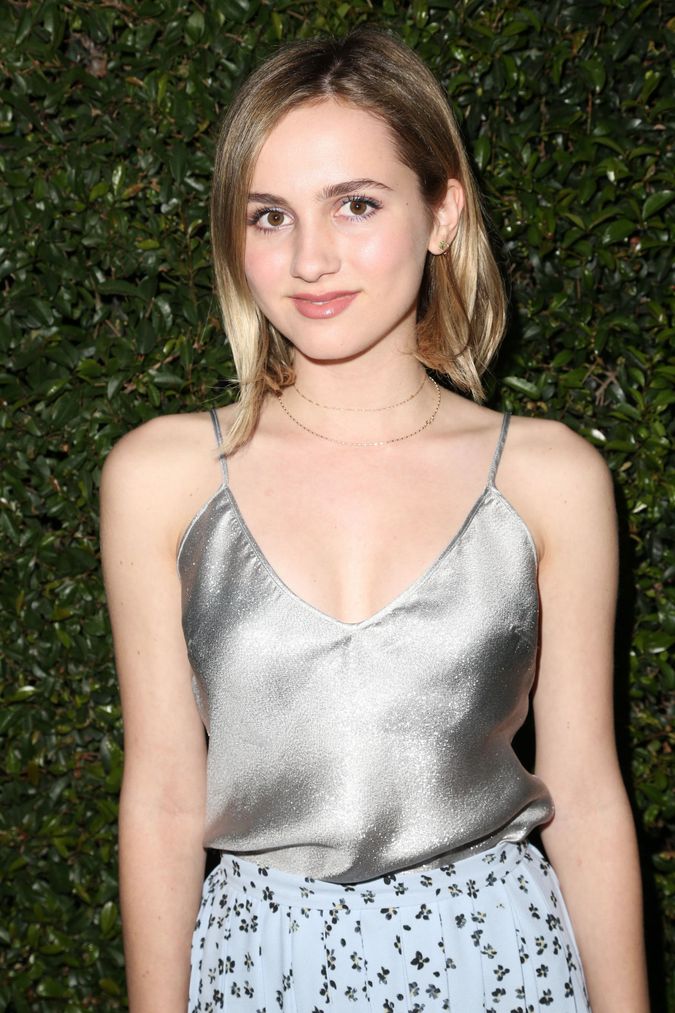 She’s got some very funny parents (Judd Apatow, Leslie Mann) and a blossoming film/television career. The 18-year-old did a three-episode arch on “Girls” this past season and regularly kills it on social media.

My shoes make a farting sound when I walk and this is a nightmare.

Up next: The upcoming drama “Other People” starring Molly Shannon and Adam Scott. 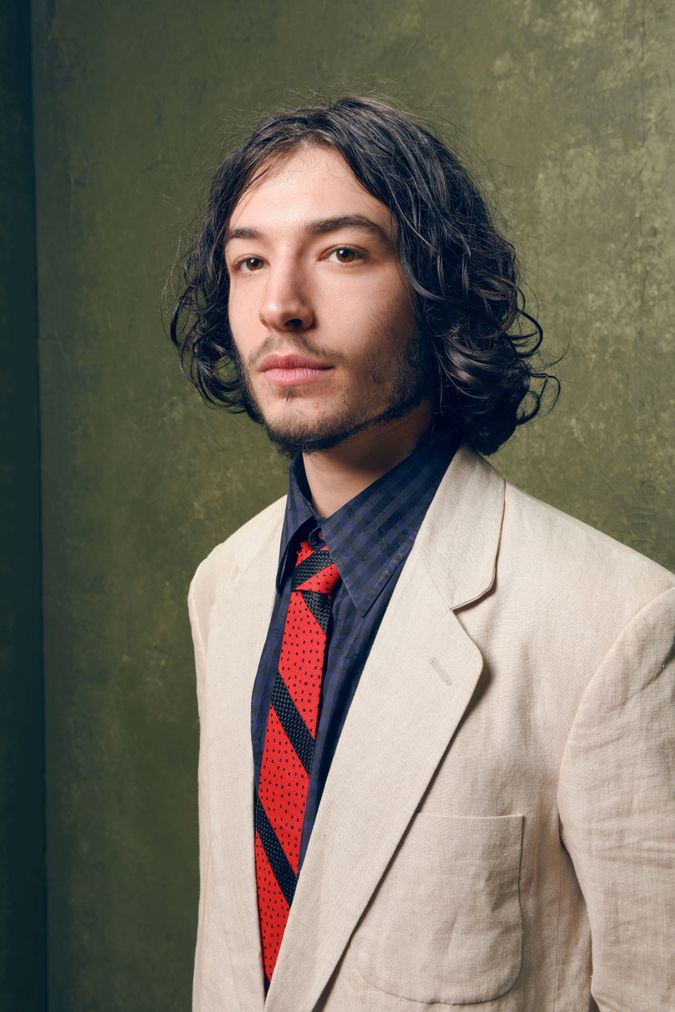 Miller might be more well-known for a string of indie hits, but he’s going full blockbuster as of late. The 23-year-old played The Flash in this year’s action flicks “Batman v Superman” and “Suicide Squad.” He also gives the most entertaining interviews and can play Rihanna and Nirvana songs on the piano.

Up next: The Harry Potter prequel “Fantastic Beasts and Where to Find Them” and the much anticipated “The Flash.” 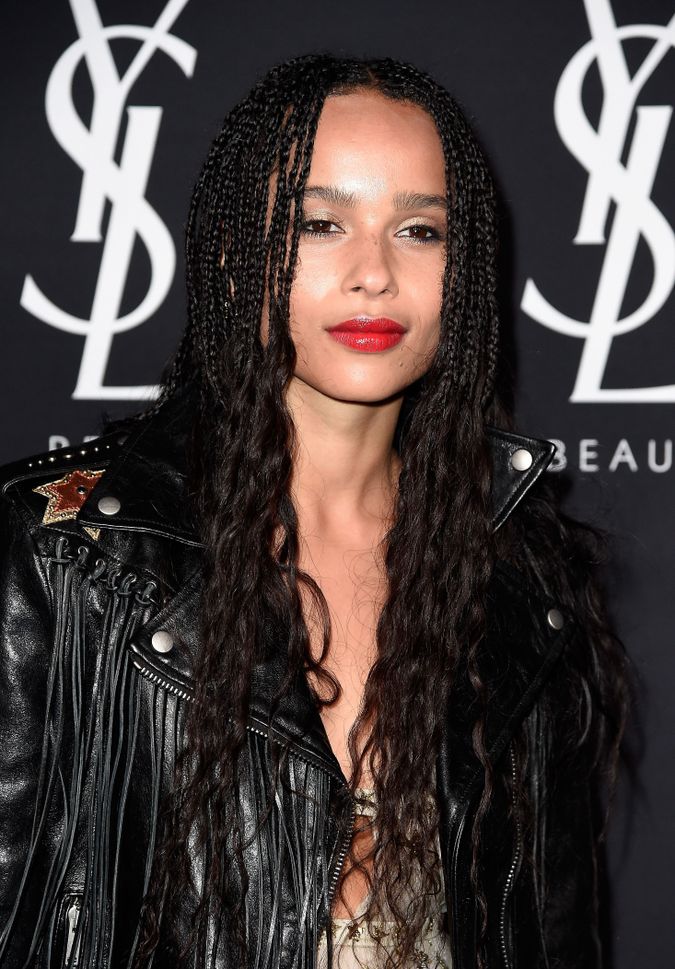 Talent certainly runs in the family. Meet Zoe, 27, Lenny Kravitz and Lisa Bonet’s daughter, and a star in her own right. She’s got a hauntingly beautiful voice, some fierce modeling skills and more upcoming IMDB credits than we can count.

Up next: The Harry Potter prequel “Fantastic Beasts and Where to Find Them,” and upcoming punk band road flick “Viena and the Fantomes” co-starring Dakota Fanning and Evan Rachel Wood. 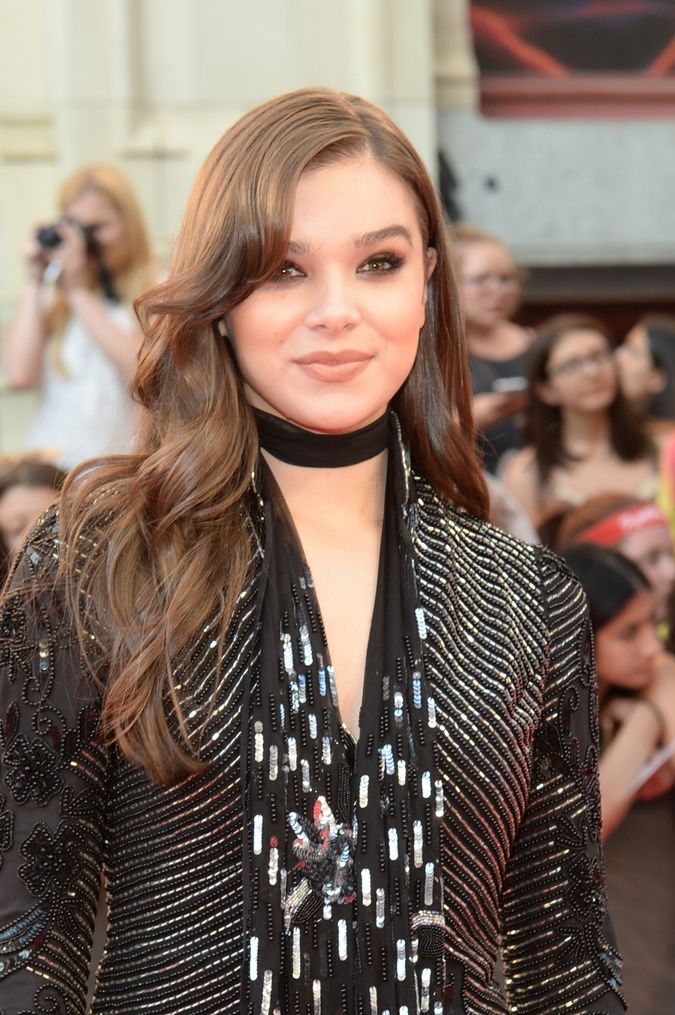 You might know 19-year-old Steinfeld from her musically impressive turn as Mark Ruffalo’s daughter in “Begin Again” or as the new girl on the block in “Pitch Perfect 2.” And if you’re into Taylor Swift at all, you definitely know she’s part of the so-called “squad.” But did you know she’s also an Academy Award nominee? Steinfeld was nominated when when she was 14-years-old for her role in the Coen Brothers’ film “True Grit.”

Up Next: “Pitch Perfect 3” (yesssss!) and the coming-of-age film “Edge of Seventeen” co-starring Woody Harrelson. 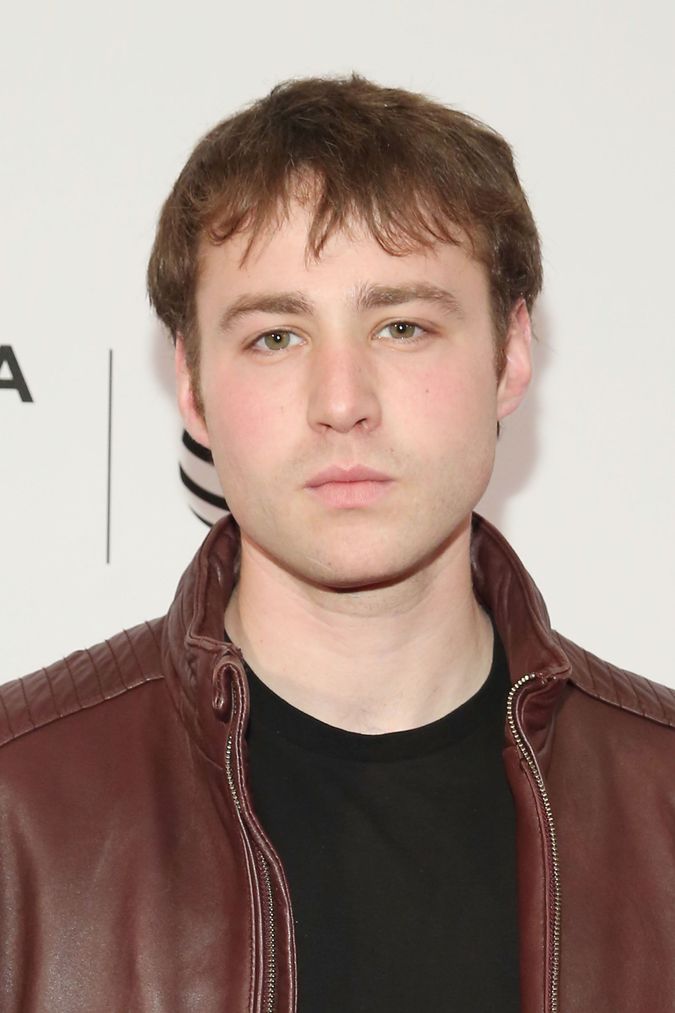 If you saw the drama “Brooklyn” last year,then you’ll remember Emory Cohen as the (be still our beating hearts) Italian plumber who sweeps Saoirse Ronan off her feet. He has an admittedly shaky social media presence so we don’t have a ton to pull from but he’s still owning it.

Obviously I just figured out how to retweet. I’ll get on top of this. 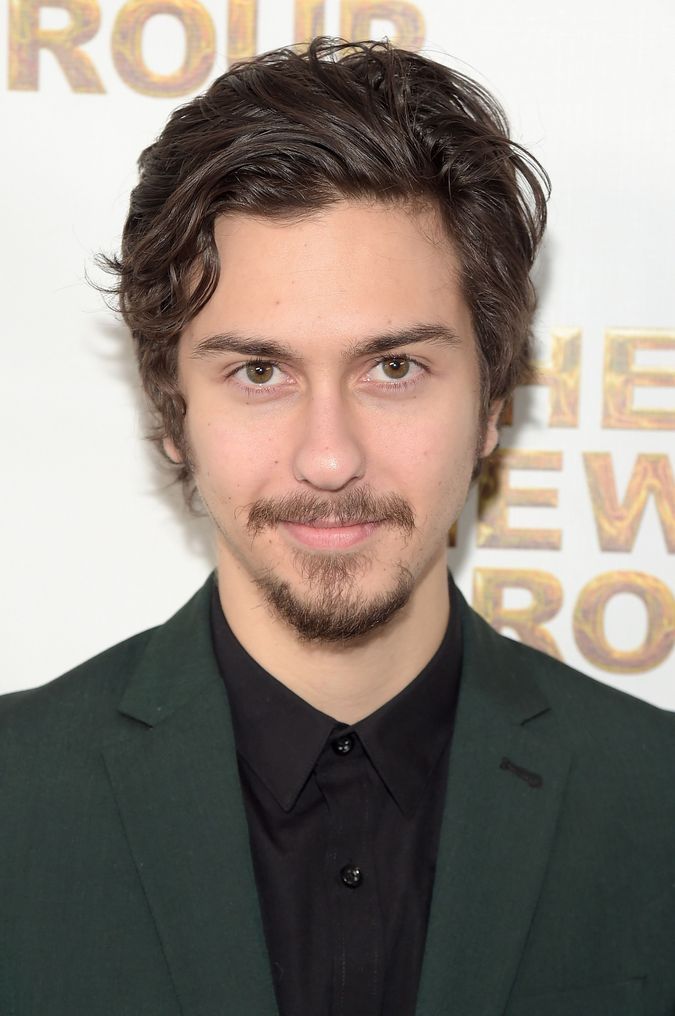 You definitely recognize this one. He played the title character in last year’s “Paper Towns” and that jerk in “Palo Alto.” He’s also a talented musician and could probably be your next perfect boyfriend.

Up Next: The James Franco directed drama “In Dubious Battle.” 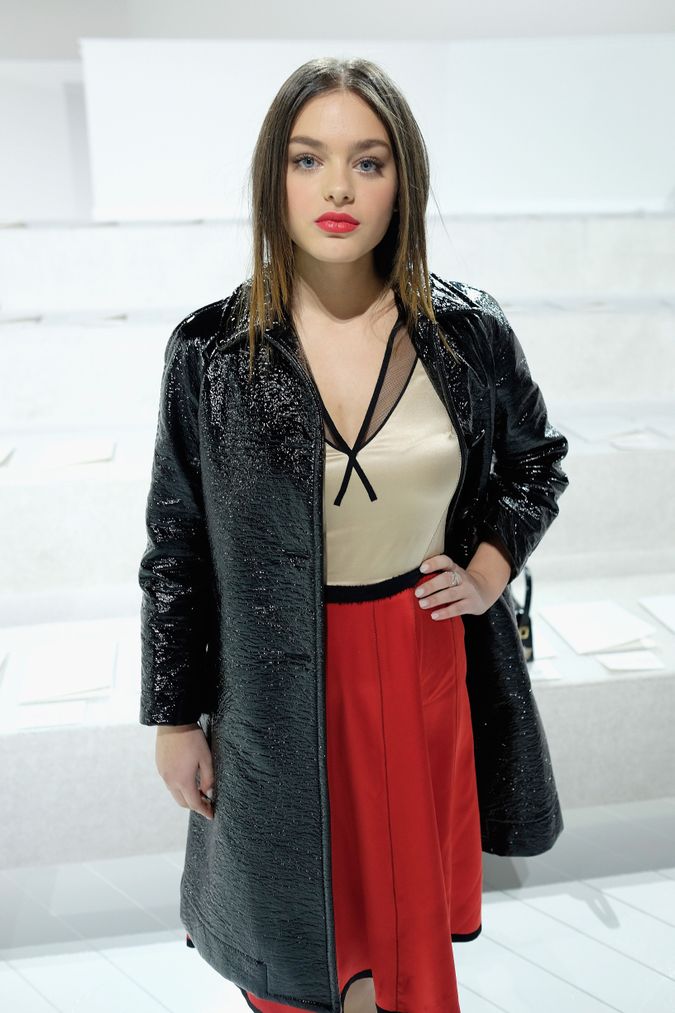 She’s an Israeli actress who can be seen in “The Giver,” “Goosebumps” and “The Odd Life of Timothy Green.” And if you’re a die hard “Curb Your Enthusiasm” fan, you just might remember her as Larry David’s first girlfriend in a flashback scene. Pretty much all the street cred you need.

Up Next: The thriller “Hunter’s Prayer” co-starring Sam Worthington and Amy Landecker. 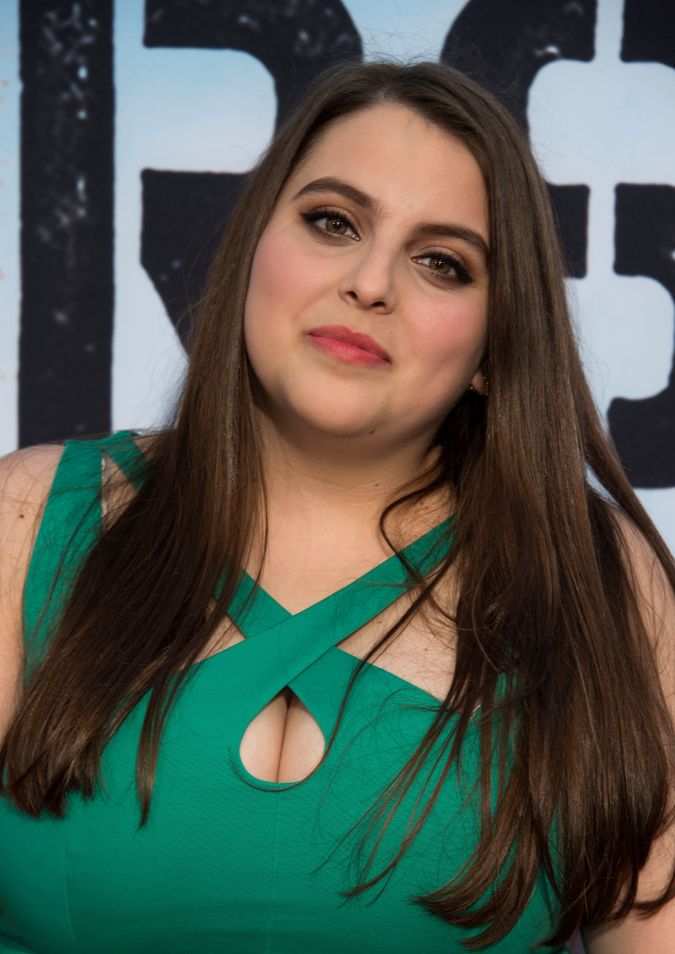 She’s hilarious (no, really, look at her twitter), her brother is funny man Jonah Hill and she can bring down the house with her rendition of “Don’t Rain on My Parade.” Also she loves her some matzah so we’re pretty much sold.

Up Next: “The Female Brain,” a comedy co-starring Sofía Vergara, Cecily Strong and Whitney Cummings.