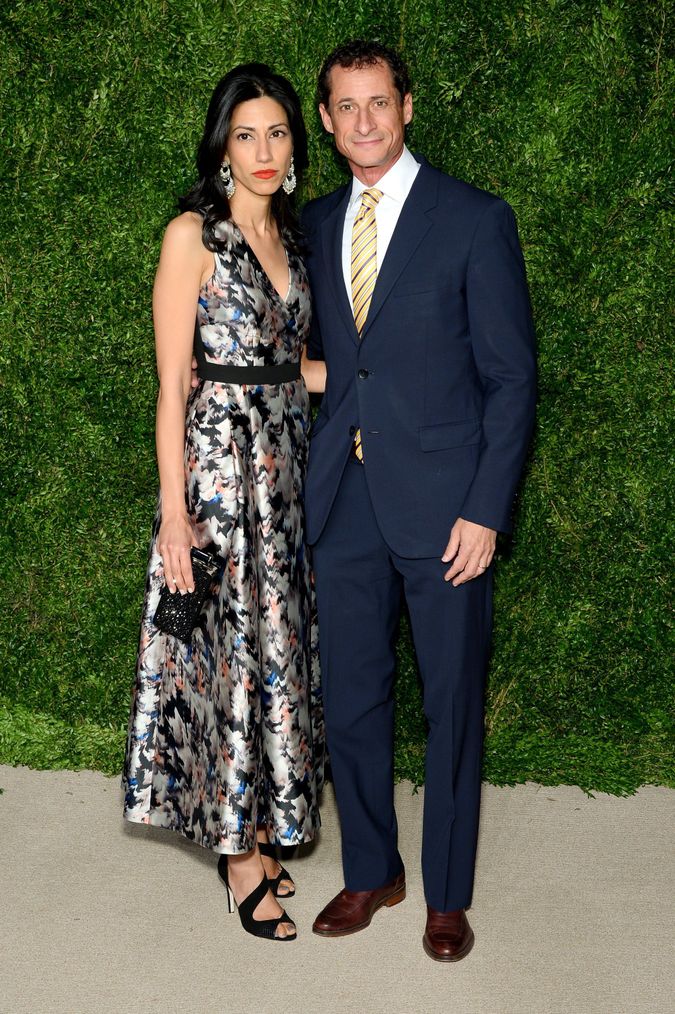 After six years of a scandal-ridden marriage, Huma Abedin, a top aide for Hillary Clinton, announced she would splitting up with husband, ex-Congressman Anthony Weiner.

The news came after The New York Post published a fresh set of allegations that Weiner had, yet again, been caught sending sexual text messages.

We’re taking a brief look back at Abedin and Weiner’s stormy relationship, with some surprising facts you might not know about the former couple (Bill Clinton officiated at their wedding?!) 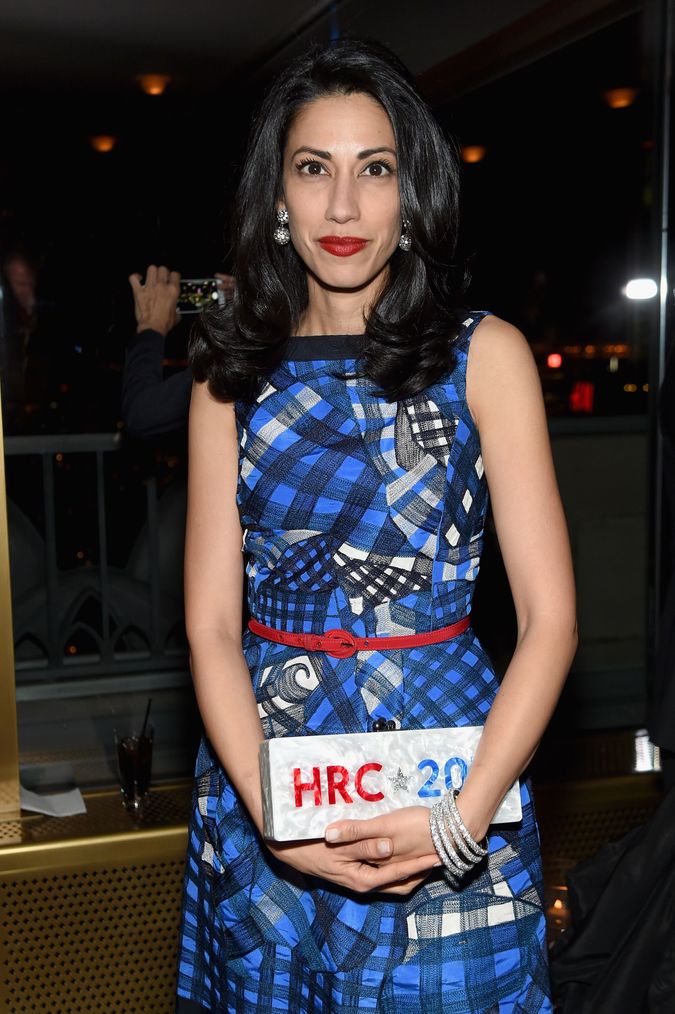 Weiner said he was infatuated by Abedin from the start.

“I started seeing her around,” Weiner said in an interview with the New York Times Magazine. “and I was like, ‘Wow, who is that?’ And I was not the only one. It’s not like she’s this lightweight beautiful person in fancy outfits. She’s like this intriguing, fascinating creature.”

He tried to get a date with her — by buttering up Hillary Clinton.

Weiner first asked Abedin on a date during a Democratic National Committee retreat. She initially begged off, saying she had too much work to do. Weiner then turned to Hillary Clinton, and asked if she would give Abedin the night off. The then-senator gamely agreed, saying: “Of course all you young people should go out!” 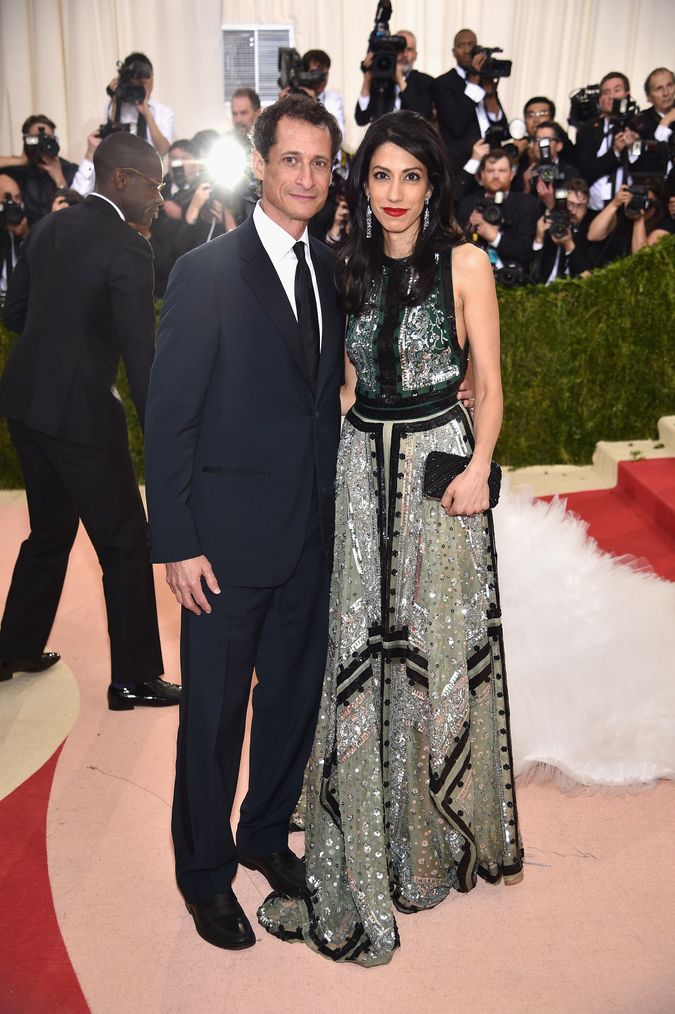 The two got married in 2010, with Bill Clinton officiating the wedding. 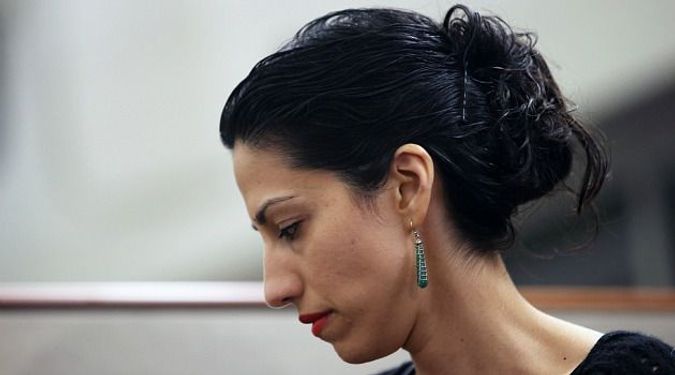 After Weiner’s first scandal, Abedin said that she felt like she “couldn’t breathe.”

“I felt like I was in an airplane really high in the air,” she told the New York Times Magazine. “And all of a sudden, the plane is coming apart at the seams, and I am just doing all I can to hang on for dear life. That is what it felt like.”

During a scene in the documentary “Weiner,” Abedin tried to help her husband recall when he started sexting. “It was back when we were talking about separating,” she tells him.