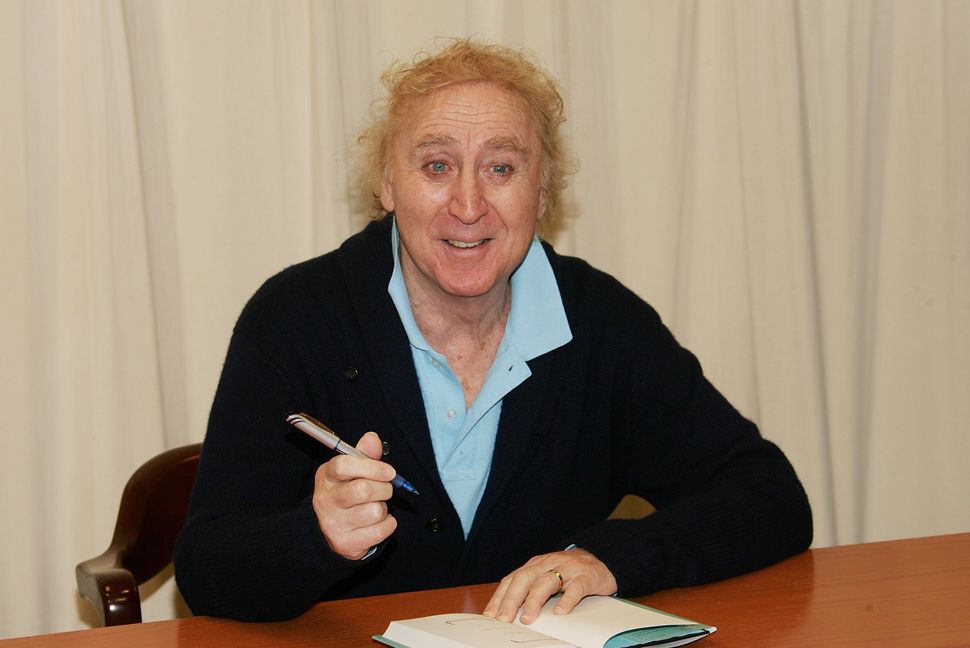 Comedy legend Gene Wilder passed away today, leaving behind a treasure trove of beloved movie classics. We’re honoring the 83-year-old’s illustrious film career with a look back at just a few of his greatest films.

He teamed up with Mel Brooks for “Blazing Saddles,” a playful spoof on Western films.

And worked with Brooks again in “The Producers,” another unforgettable satire.

And who could forget the wonderful, magical, impossibly delicious world of Mr. Wonka’s chocolate factory?