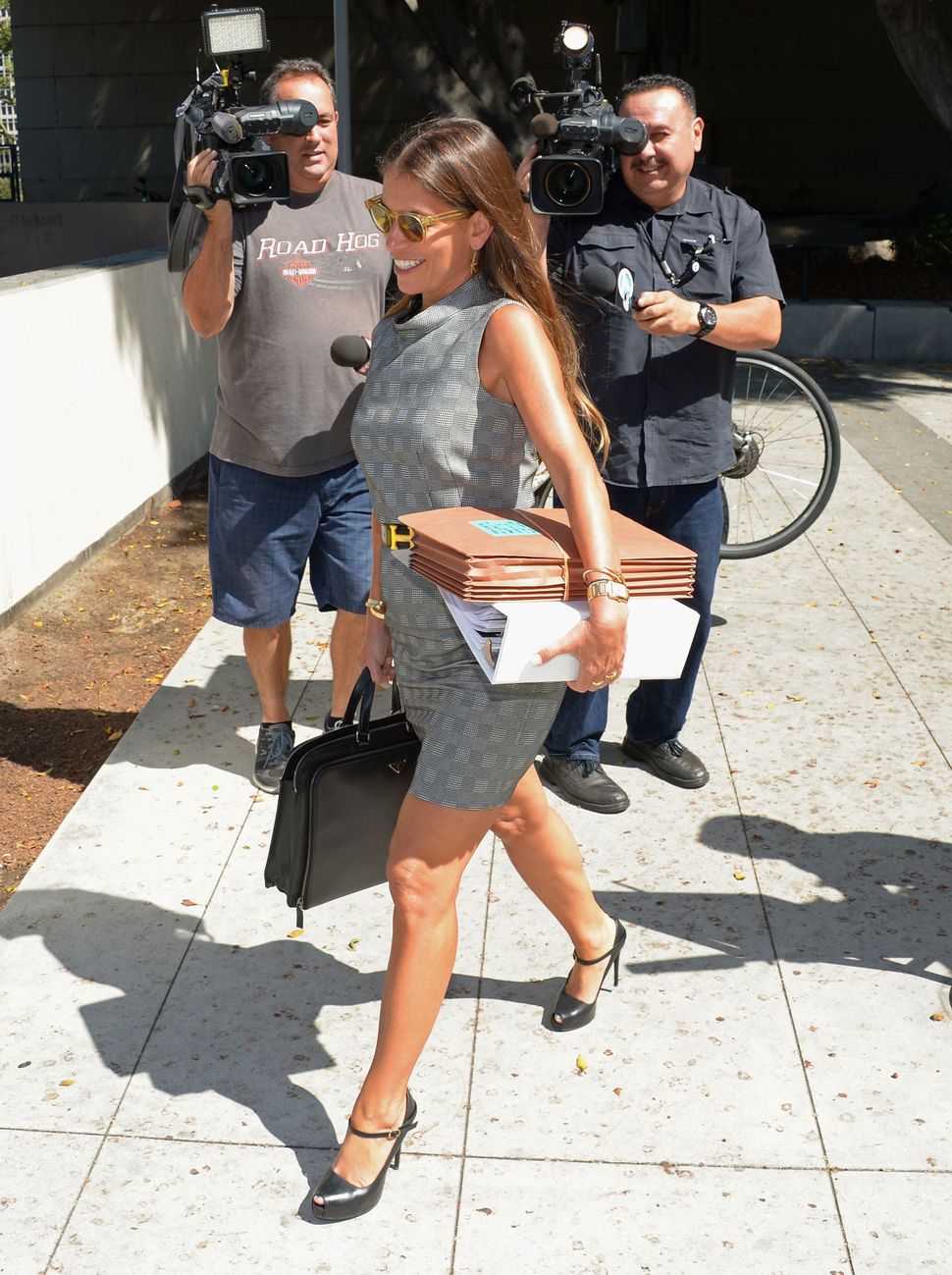 Angelina Jolie, who rocked the internet yesterday after TMZ announced her split with long-time partner Brad Pitt, has hired high-powered attorney Laura Wasser to represent her.

And for good reason, it seems. This definitely isn’t Wasser’s first ride around the high-profile divorce merry-go-round.

Here’s everything you need to know about tinseltown’s go-to attorney. 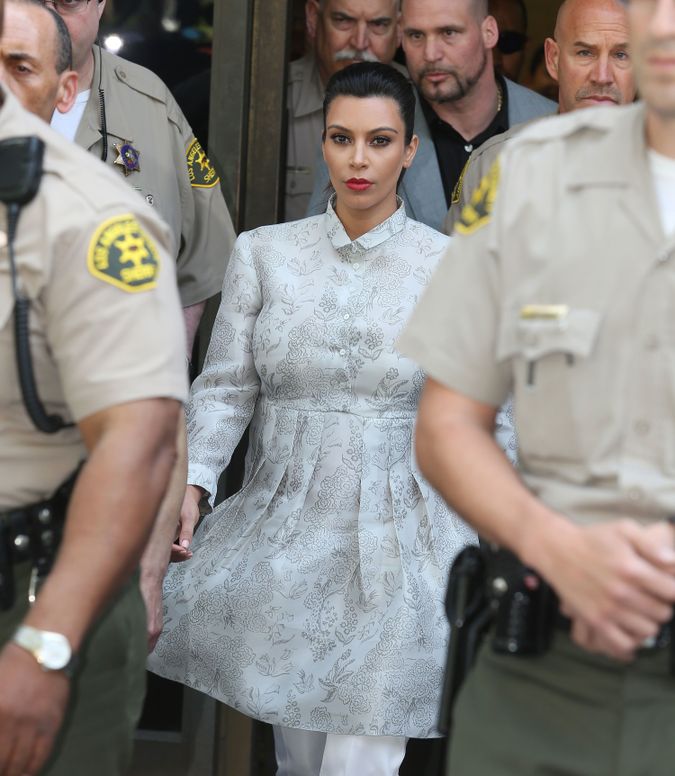 Yikes. No wonder, according to Bloomberg, she rarely represents anyone who earns less than $10 million.

4) Not every celebrity has been okay with that number. 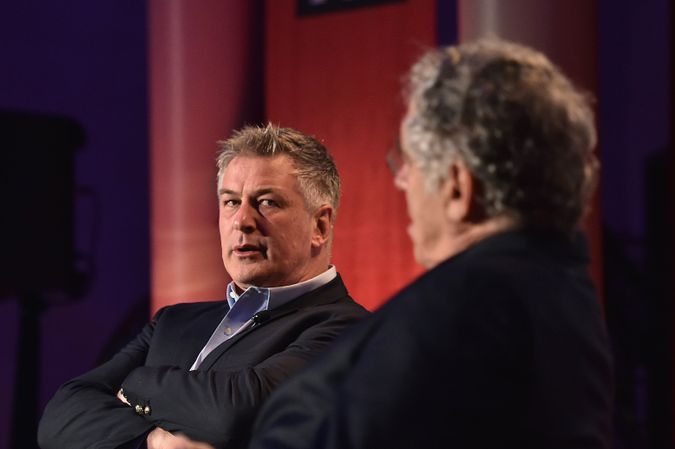 “The Wassers thought I was someone like Tom Cruise, where I was so successful and so wealthy that their legal fees didn’t matter,” Alec Baldwin said. “Well, I’m not Tom Cruise. I don’t have his money.” 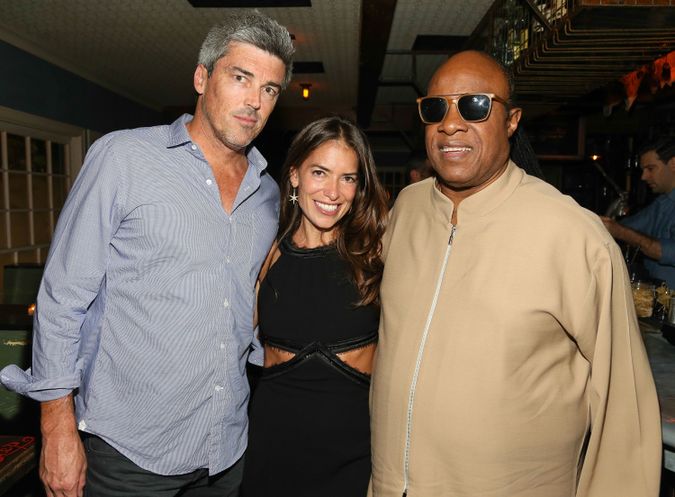 Wasser represented Wonder in a $30 million palimony suit filed by his girlfriend.

“I tell them that a) your therapist costs less than I do, and b) what do I know? I’ve got two kids with two different dads, I’m not the person to give you relationship advice.” Wasser told Dame Magazine.

“I…text a lot, which is good for a lot of my younger clients, especially the athletes,” she sayid. “Athletes are big texters, for some reason.”

8) Wasser will refuse a case if she feels like her potential client is just out to get their spouse.

“If a client wants to go public with things that I think are detrimental to the whole family. I’ll say, “I get it, it’s strategic, but in the long run, your kids can read, and it’s not going to help you,” she said. “I don’t feel comfortable when the desire to ruin the other person is so great.

Thea Glassman is a Multimedia Fellow at the Forward. Reach her at [email protected] or on Twitter at @theakglassman.