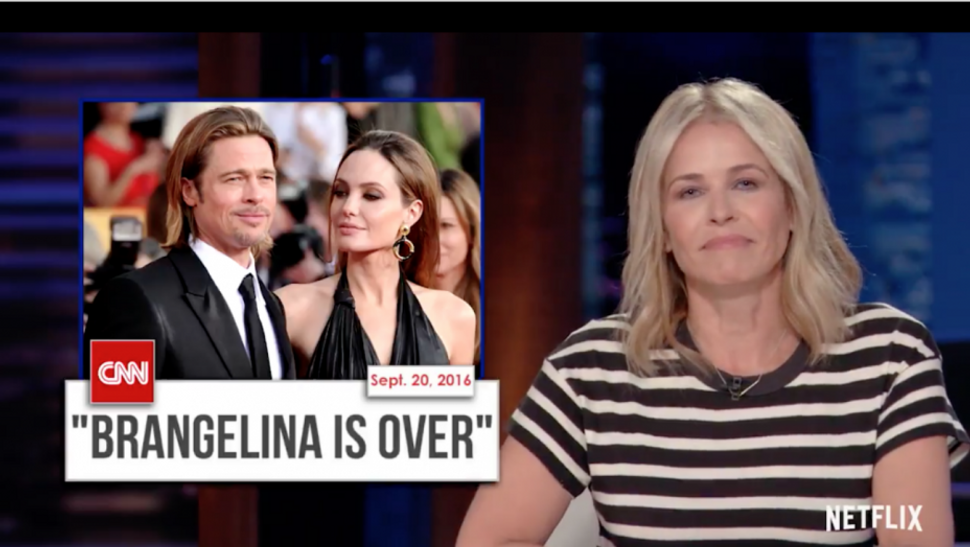 The comedian discussed the couple’s impending divorce on her Netflix show, “Chelsea,” and gave her own take on the reason behind their breakup.

“There are rumors that part of the problem was that Brad was allegedly drinking and smoking too much weed,” Handler said. “I wonder why he would need to self-medicate. Maybe because he could have been spending the last 12 years at Lake Como hanging out with George Clooney and Matt Damon instead of being stuck in a house with 85 kids speaking 15 different languages.”

“Oh, yeah, and because he married a f—ing lunatic, that’s why,” she added.

This isn’t the first time that Handler, who is friends with Pitt’s ex-wife Jennifer Aniston, has spoken out against Jolie. 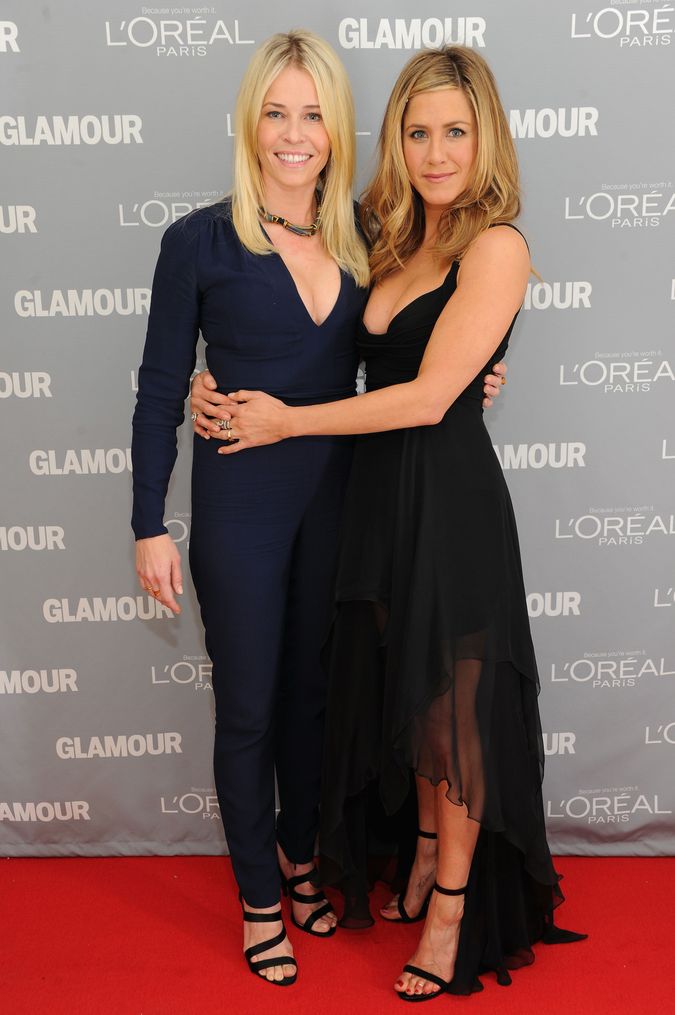 “She seems like a demon,” Handler once commented on the television show “Watch What Happens Live.” “It has nothing to do with Jennifer. As a woman, I know when you see somebody walking across the room that’s a bad girl. I just don’t like Angelina Jolie. I don’t think she’s a girl’s girl. I like girl’s girls.”

Very safe to say that Angelina won’t be getting an invite to any Handler/Aniston pow-wows anytime soon.