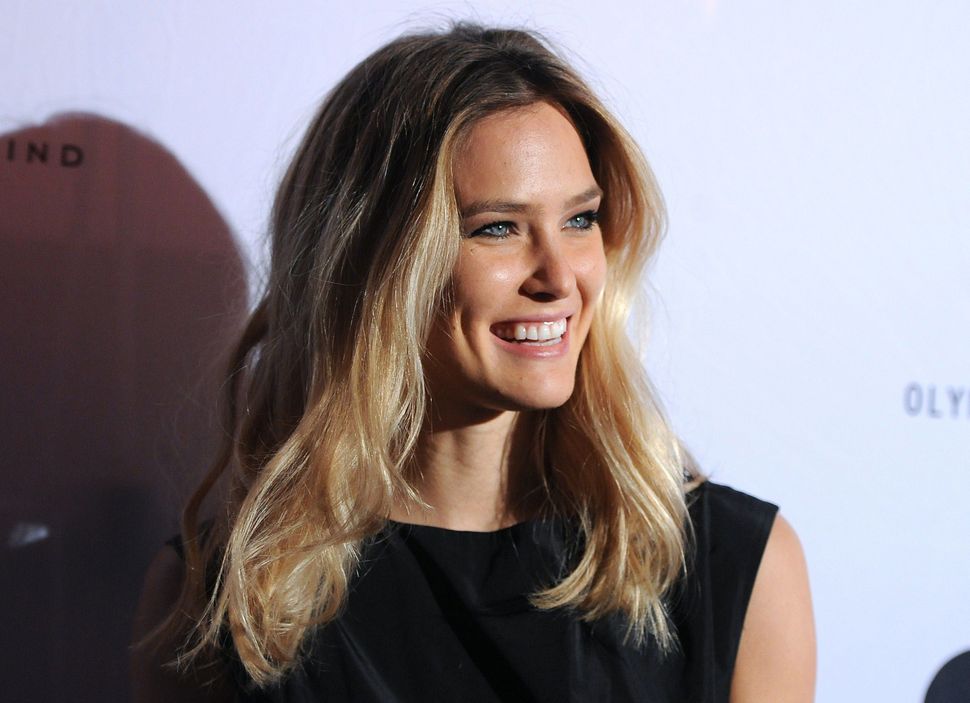 Well, if cuteness was a factor then we guess we get why Bar Refaeli and Adi Ezra’s baby nabbed a spot on Channel 2’s most influential Israelis list.

Liv Ezra, who turned two-months-old in August, was the youngest person to land on the list, followed closely by the three-year-old son of former Likud minister Gideon Sa’ar.

The tot was in good company, making a name for herself among fellow awardees including Prime Minister Benjamin Netanyahu and Shimon Peres.

While there hasn’t been any sightings of Liv, we got sneak peaks of her mom before giving birth—as she rocked pregnancy like no other.

Now this can be #tbt

Here’s to a bright, influential future, Liv! No pressure or anything.