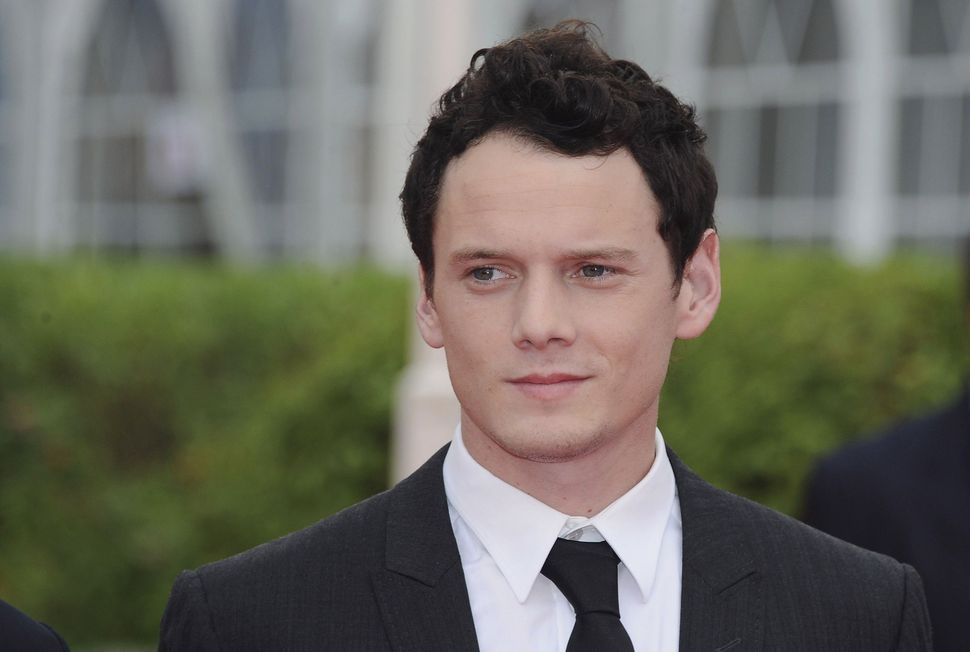 Anton Yelchin’s parents have been told by a Chrysler dealership that it was their late son’s ‘misuse, misapplication, or damage’ of his vehicle that caused his untimely death.

The response comes after Viktor and Irina Yelchin, whose 27-year-old son was killed when a Jeep Grand Cherokee rolled backwards and crushed him death in June, filed a wrongful death lawsuit against the company.

According to TMZ , the Valencia, CA dealership has asked the judge to drop the lawsuit, claiming they should not be held accountable for his death. The celebrity gossip site added that legal documents from the dealer have attempted to hint that Yelchin had damaged the SUV by making changes to it after purchase.

The company also accused his parents of failing to preserve the vehicle as it was at the time of the accident.

In April, Fiat Chrysler recalled 1.1 million vehicles, including the 2015 Jeep Grand Cherokee that later killed Yelchin, because of a rollaway problem. When issuing the recall, the company admitted to a reported 41 injuries from the vehical flaw.

Yelchin’s parents continue the fight for justice for their son—and the safety of others.

“With unbelievable grief, we decided to come here to prevent other families with the same tragedy,” Viktor Yelchin said during a press conference about the lawsuit in August. “Anton was our only son – a remarkable human being. It’s against nature when a parent has to bury their own child.”