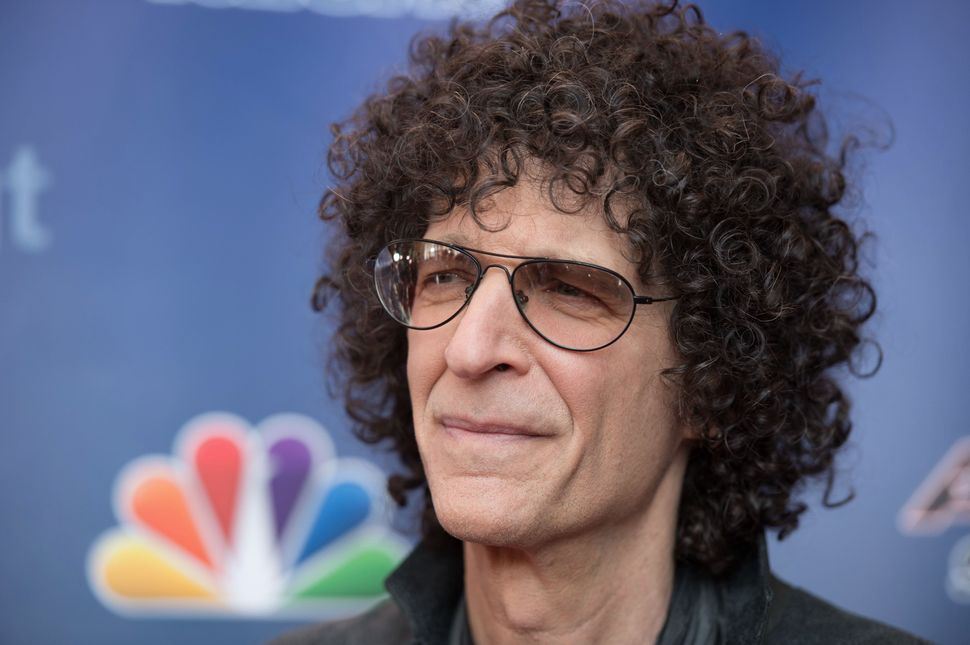 In the aftermath of the release of the “Trump Tape” — for those under a political rock that’s the leaked 2005 recording of Donald Trump, on a hot mic, bragging about sexually assaulting women— clips of Trump making sexual claims on Howard Stern’s radio show have exacerbated public outrage.

Those claims include Trump’s declaration that he could have slept with Princess Diana, only weeks after her death, his jocular assertion that “deeply troubled women” are “always the best in bed,” and his endorsement of Stern referring to Ivanka Trump, Trump’s daughter, as a “piece of ass.”

Despite being a vocal supporter of Hillary Clinton, however, Stern isn’t planning on stoking fury over Trump’s misogynistic comments.

On today’s installment of his Sirius XM radio show, Stern explained his decision not to replay tapes of Trump’s controversial appearances on his show.

“I feel Donald Trump did the show in an effort to be entertaining and have fun with us and I feel like it would be a betrayal to any of our guests if I sat there and played them now where people are attacking him,” Stern said, according to Billboard’s Gil Kaufman.

In interviewing guests like Trump, Stern explained, his intent has never been “to f**k someone over.”

Stern drew the line, however, at defending Trump’s comments in the 2005 tape as locker room talk.

“A lot of the show that I’ve been doing for my entire life, radio show publicly, is an effort to sort of do ‘locker room talk,’” he said. “I have never been in the room when someone has said ‘grab them by the p*ssy’. No one’s ever advocated going that step where you get a little bit, ‘hey I’m going to invade someone’s space,’” he later added.

It may dismay the public to have Stern largely step to the sidelines when it comes to Trump’s comments. On the plus side, some may find it refreshing to have someone — anyone — in this election cycle make a choice based on ethics rather than political gain.