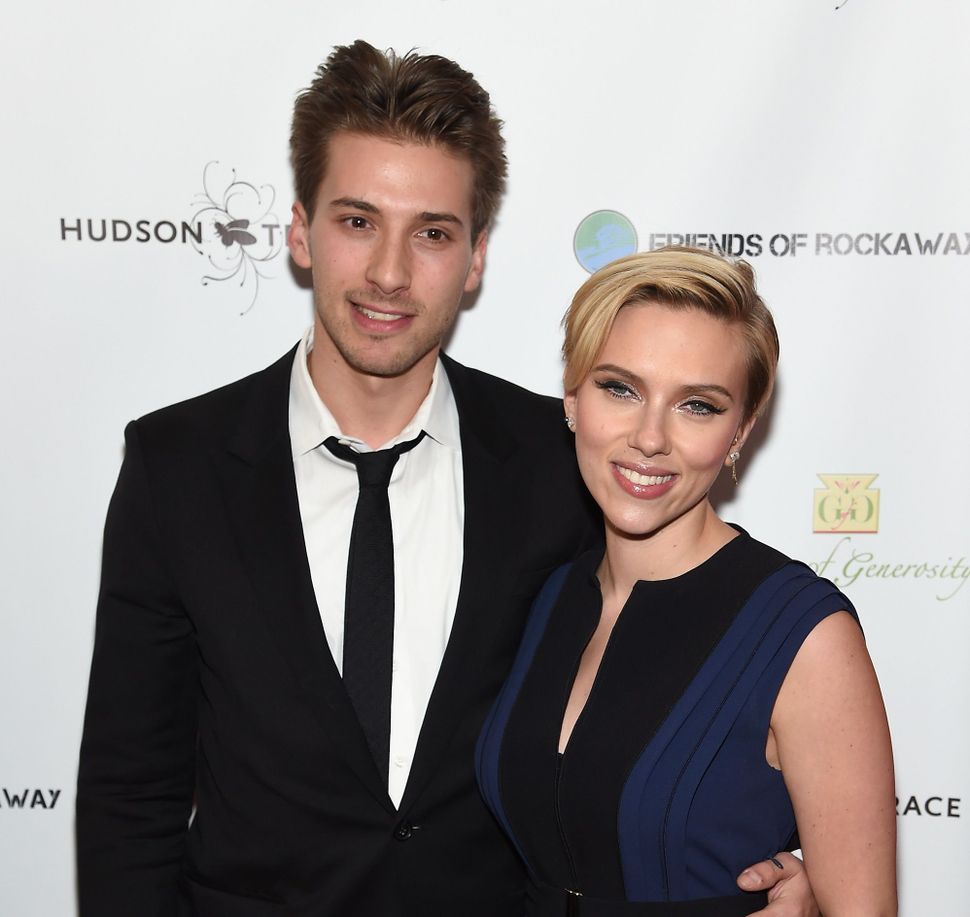 “Gird Your Loins,” the article said. “…There are two of them.”

Which got us thinking—how many more of these little-known, eligible Jewish celebrity siblings are there out there? Turns out there are quite a few. We did the research for you. 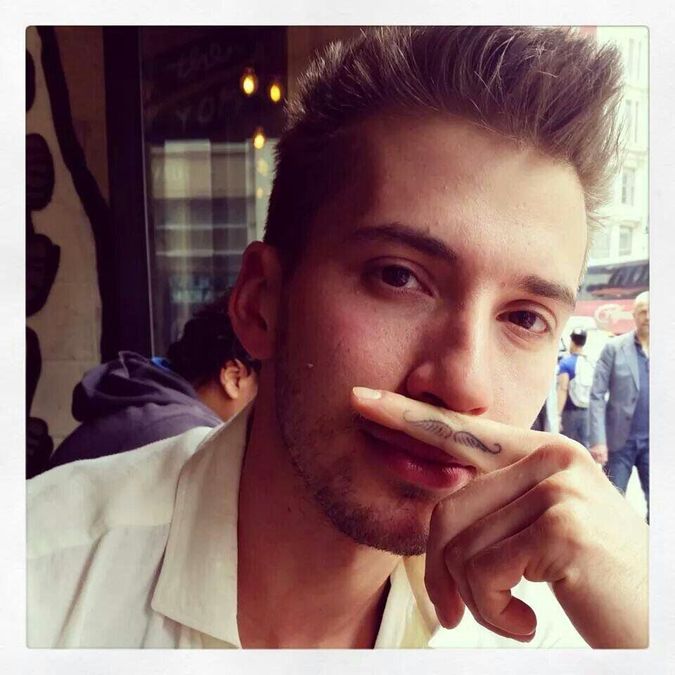 Did you know Scarlett Johansson had a twin? Well, she does and he’s got a pretty impressive resume. The 31-year-old worked on President Obama’s campaign in 2008 and served as a community organizer for Manhattan Borough President Scott Stringer’s office. He also worked at Friends of Rockaway, a nonprofit organization responsible for rebuilding homes after Hurricane Sandy. 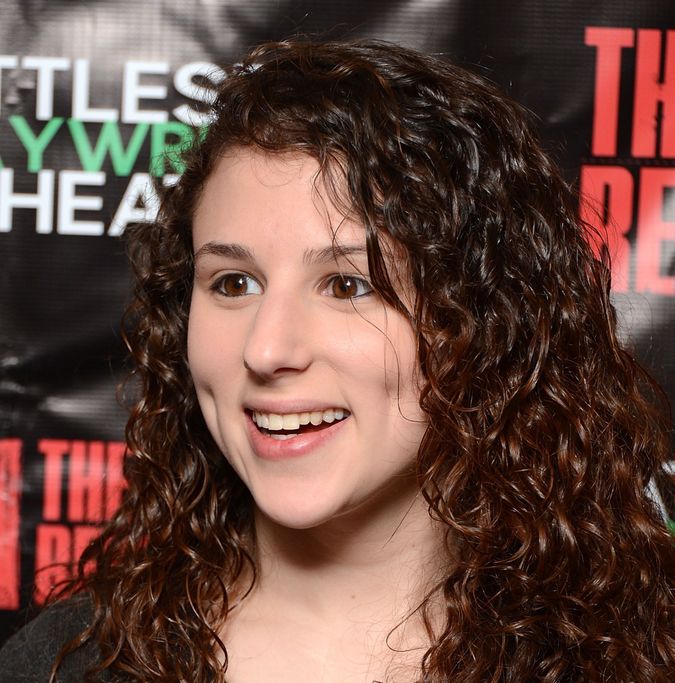 You might actually recognize Hallie Eisenberg (sister to Jesse) as the very cute dimpled kid from the Pepsi commercials back in the day. Or in that heartbreaking 90’s movie about a pet bird “Paulie.” The 24-year-old also joined her brother in the film “Holy Rollers,” about Hasidic men in Brooklyn recruited to become drug mules. 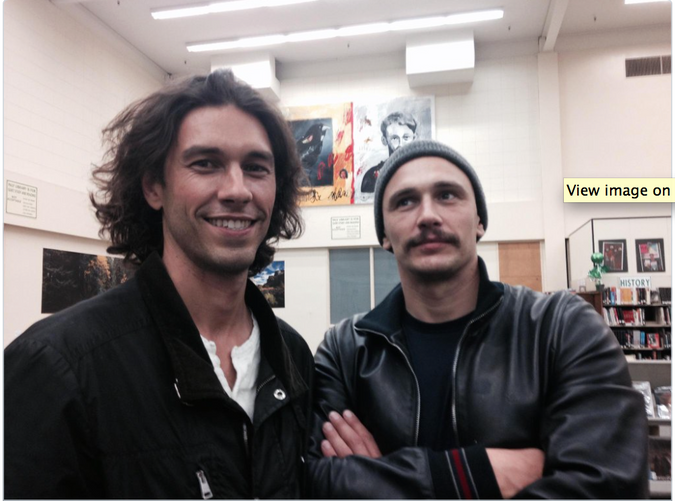 Yup, there’s another Franco—and he’s just as talented. The 36-year-old majored in ceramics at California College of the Arts, and went onto become a working visual artist. He also runs “Firehouse Art Collective,” a nonprofit that creates a collaborative art experience in Berkeley, California. 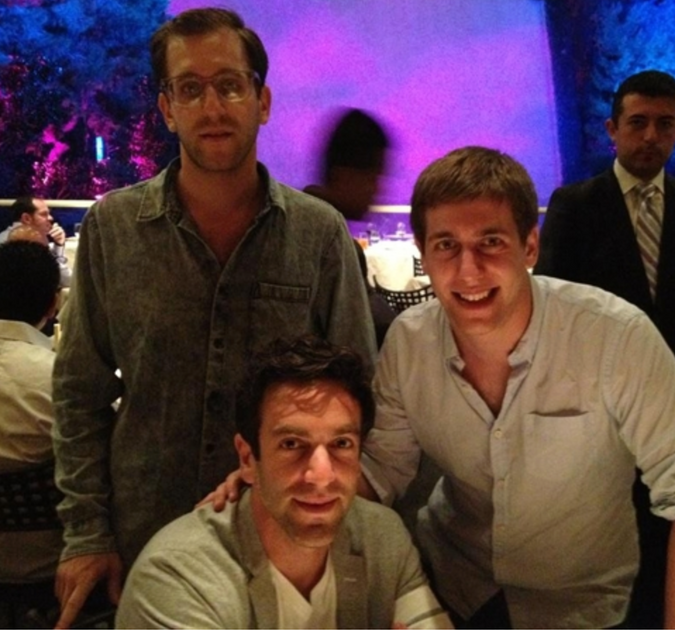 Image by The Frisky

He’s B.J. Novak’s brother and has some serious musical skills. Jesse is a composer on “The Mindy Project” and has contributed to music by MIA and Vampire Weekend. Oh yeah, and for you die-hard fans of “The Office,” he wrote that ditty “Dunder Mifflin” for the episode Local Ad. 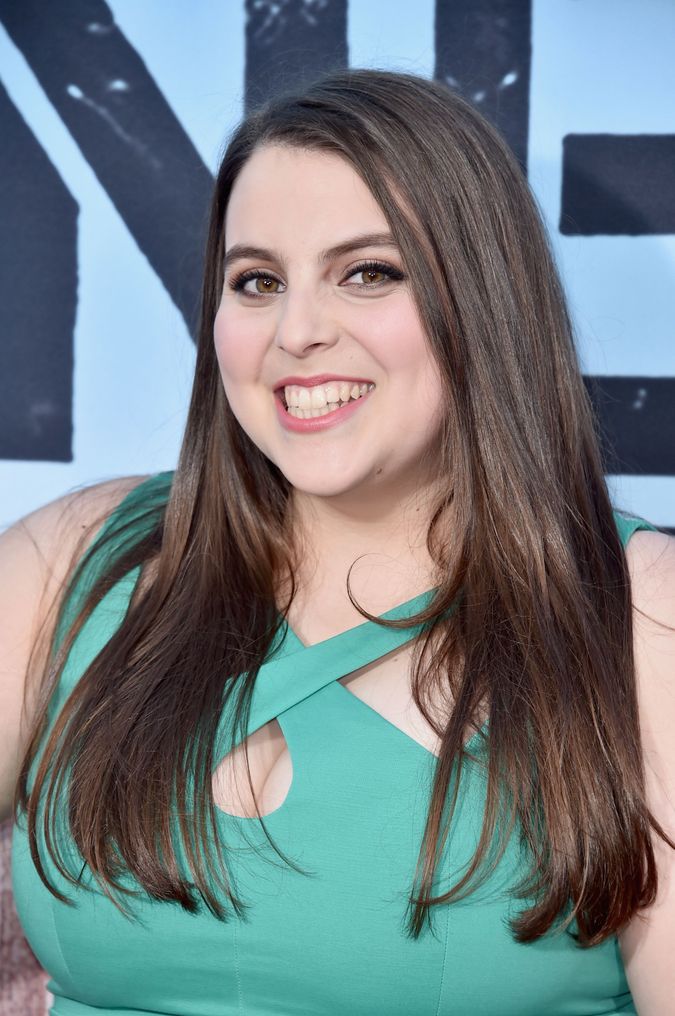 Jonah Hill’s 23-year-old sister has already made her own mark on Hollywood. She starred in “Neighbors 2: Sorority Rising” and you can catch her in the upcoming Broadway reboot of “Hello, Dolly!” alongside Bette Midler. Also, she’s hilarious on Twitter so we’re pretty much sold.