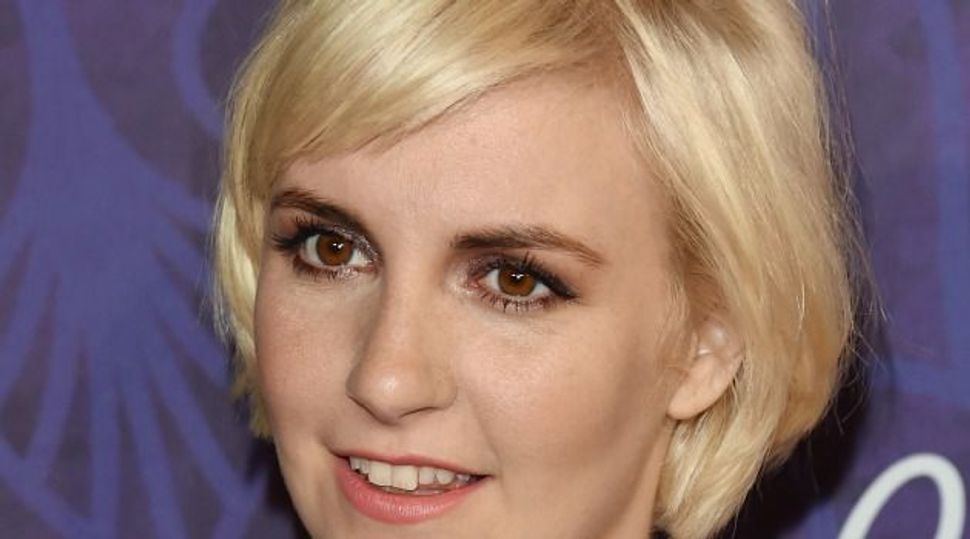 Lena Dunham just compared voting for Jill Stein to sleeping with a guy who already has a girlfriend—and it kind of makes sense.

In a since deleted post, Dunham took to Instagram with very topical analogy in the day leading up to the election. Okay, a bit of a thinker, but it sounds like Jill Stein is the unavailable guy, her fans are a hopeful 22-year-old Dunham and we’re all going to be hurting if they don’t just move on to someone more available.

Dunham, a vocal Clinton supporter, has been hitting the campaign trail for the Democratic nominee this past year, and recently visited the battleground state of North Carolina.

“It would be easy for me to walk around New York espousing Hillary Clinton, but I don’t think I need to,” Dunham told ABC News. “It’s important to go where you’re necessary and your voice may matter.”