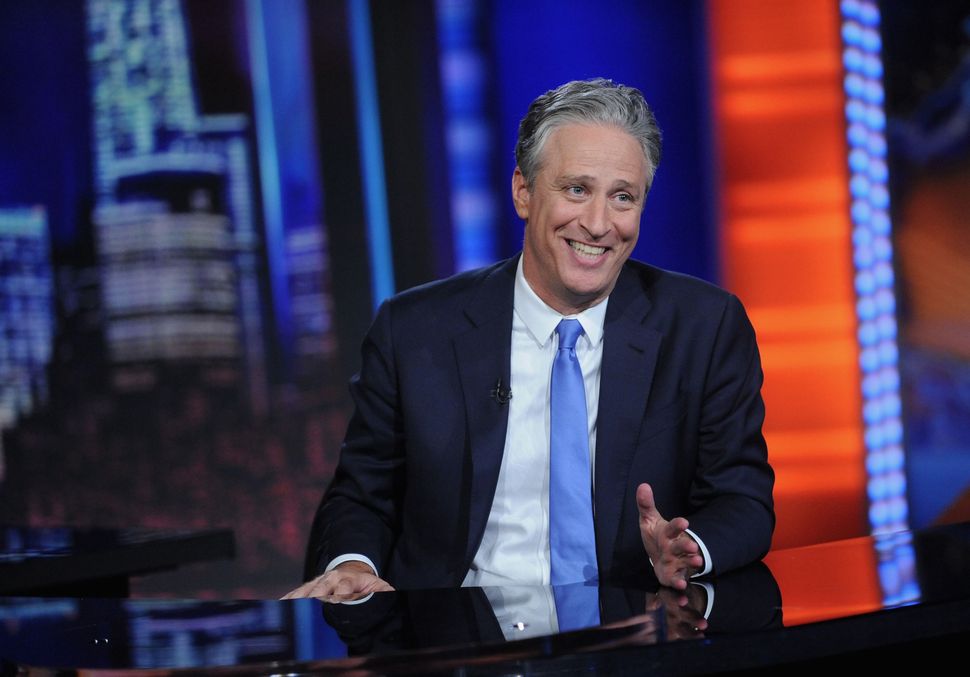 Whether you love or hate the result, the election is over, and it’s time to find comfort and re-focus. A historical festival in New York, talk with Masha Gessen in San Francisco, and Israeli film festival in Chicago might prove just the ticket; if you’d rather stay home (we don’t blame you), unwind with the season 5 premier of “Billy on the Street” and a few new essays on great Jewish artists.

1) Watch the triumphant return of “Billy on the Street”

Regardless of your political affiliation, after the end of a year and a half of intensely vitriolic campaigning, we could all use a laugh. The man to provide that laugh is Billy Eichner, whose show “Billy on the Street” returns for its fifth season on Tuesday, November 15th. Eichner’s show is a frenetic carousel of confusion, exultation, and oddity; it mostly consists of him flagging people down on the street to shout questions at them like “would you have sex with Paul Rudd?” and “for a dollar, am I sexy?” (He sometimes rewards answers with incomprehensibly weird gifts, like an empty birdcage.) Guest stars in the upcoming season will include Andy Samberg and Seth Rogen, and Eichner’s flailing energy will make you laugh despite yourself.

2) Read about the incomplete masterpiece of “the world’s greatest animator,” the remarkable ups and downs of Joan Rivers’ career, and Jon Stewart’s remaking of the late-night comedy world

Via MTV, read Brian Phillips’ tender, imagistic profile of Yuri Norstein, the Jewish Russian artist many consider to be the greatest living animator. He’s spent the last 40 years – yes, 40 – working on an animated adaptation of Nikolai Gogol’s short story “The Overcoat.” Over at Vanity Fair, learn first about Joan Rivers in an essay adapted by Leslie Bennetts from her biography of Rivers, out next week. After that, more comedy: check out Chris Smith’s oral history of Jon Stewart’s time on “The Daily Show” in which Stewart, Stephen Colbert and more muse about Stewart’s years on the show and their lasting impact.

Thursday, November 10th, the Israeli Chamber Project presents “Jewish Voices” at Manhattan’s Merkin Concert Hall. The concert, which samples composers Bernard Herrmann, Shulamit Ran, Aaron Copland, and Karl Goldmark, will bridge music from radically different eras, countries, and schools of composing. The ensemble is based in Israel and New York; hear a sampling of their music below.

Sunday, November 13th Manhattan’s Museum at Eldridge Street hosts the Generation to Generation Festival, an insight into how the Jews of New York, many recent immigrants, lived at the end of the 19th Century. The festival’s offerings include performances of early synagogue music, food-making demonstrations, and re-enactments of formative events in the Eldridge Street Synagogue’s history. 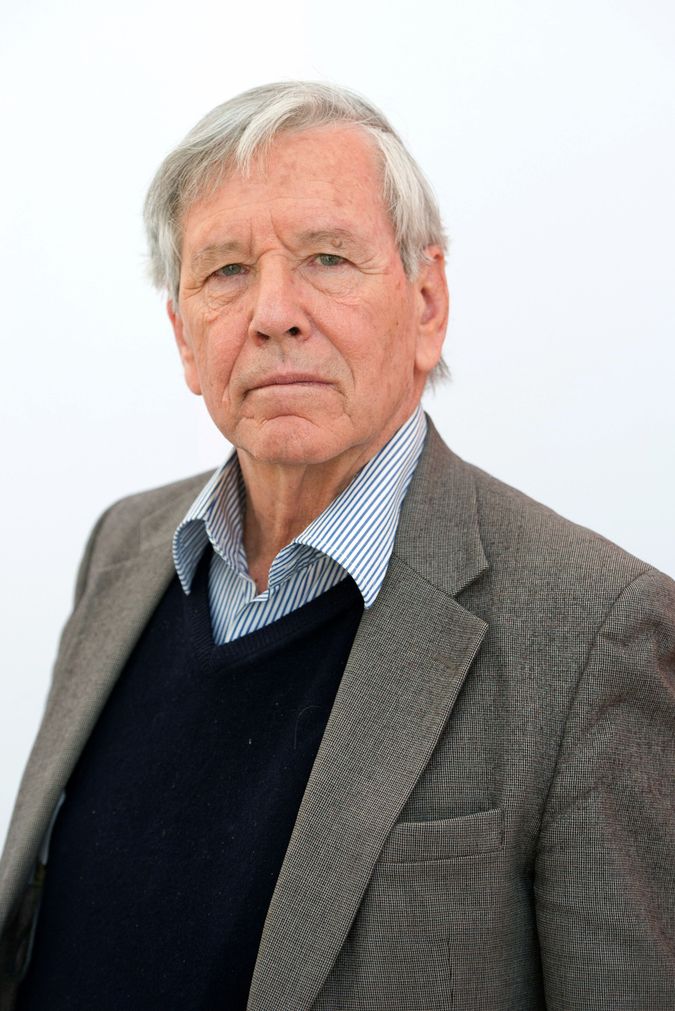 “Revolutionary Yiddishland: A History of Jewish Radicalism,” out this week, is a history of Jewish radical action and thinking starting in the swath of Eastern Europe formerly known as Yiddishland. Coming from two French academics – sociologist Sylvia Klingberg and philosopher Alain Brossat – the book might be uniquely timely, as Jews across the world ponder how to confront and engage with tides of nationalism and populism. Also out this week is Amos Oz’s “Judas,” his first since 2002’s “A Tale of Love and Darkness.” Writing for the Forward, Ranen Omer-Sherman commented that “Judas,” which he called “especially urgent and profoundly universal,” is “one of the most triumphant novels of [Oz’s] career.”

Speaking at San Francisco’s Jewish Community Center on November 14th, Russian-American journalist and activist Masha Gessen will discuss the strange and troubling history of Jews in 20th-century Russia. Gessen’s latest book, “Where the Jews Aren’t: The Sad and Absurd Story of Birobidzhan, Russia’s Jewish Autonomous Region” (now that’s a mouthful) tells the story of the area set aside by the Soviet Union as a homeland for Jews, an experiment that was quickly and violently abandoned.

Chicago has been inundated with Israeli films since November 1st, and this is your last weekend to partake! Highlights should include the Chicago premieres of “Baba Joon,” the first Farsi-language film to win the Israeli Academy Award for Best Film, “The Settlers” on November 13th, and “Hummus! The Movie” on November 10th. (The last event includes a hummus and wine tasting; need I say more?)

Also in Chicago, Chicago Tribune reporter Kathy Bergen will interview her father Hal Bergen, who assisted with the Nuremberg trials as a 19-year-old Army sound technician, at the Illinois Holocaust Museum and Education Center on November 13th. Following shortly after the 70th anniversary of the trials, it’s worth revisiting the lasting impact they had on the post-World War II world.