5 Weirdest, Most Expensive Gifts Jewish Celebrities Have Given 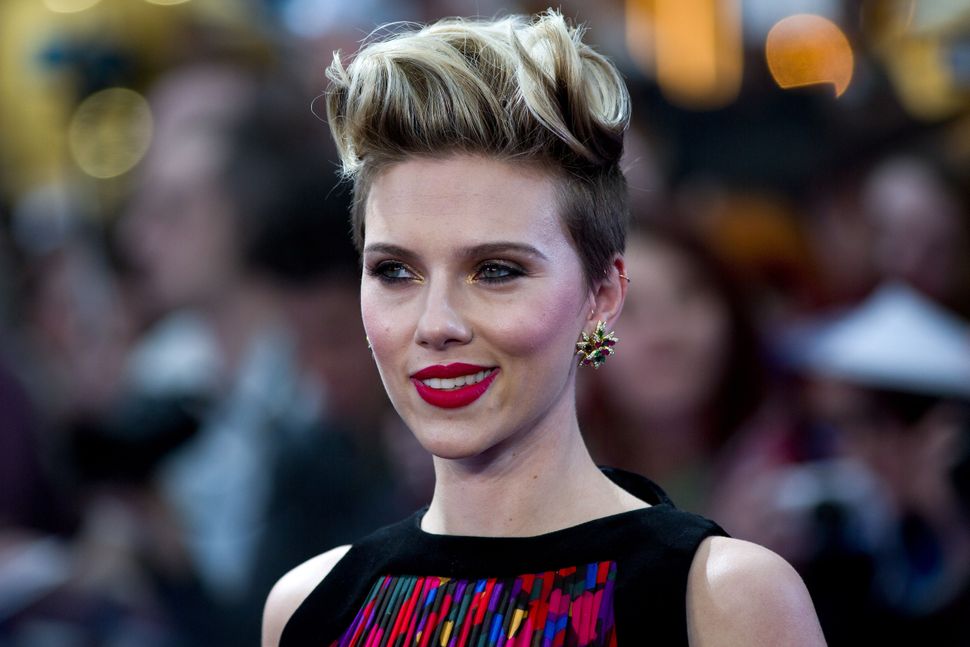 Hanukkah is coming up, and as you’re busy debating what to spring for your sibling on Amazon, celebrities have far bigger fish to fry.

From Drake to Chelsea Handler, there have been some pretty unusual star-studded gift exchanges — ranging from incredibly expensive to downright weird.

Here are just a few of our favorites.

File this under one of the most unusual presents we’ve heard of. Scarlett Johansson gifted her then-husband, Ryan Reynolds, with her wisdom tooth, embedded in solid gold and turned into a necklace. 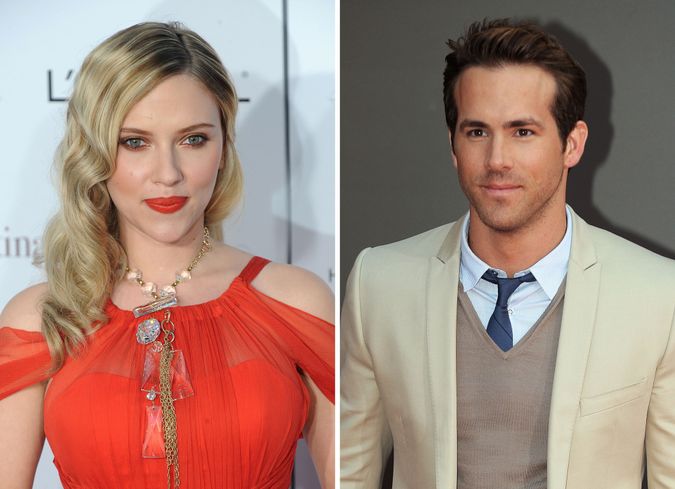 It pays to star in a movie with Adam Sandler. The comedian bought his “Grown Ups” co-stars Kevin James, Chris Rock, Rob Schneider and David Spade $250,000 Maseratis at the end of filming. 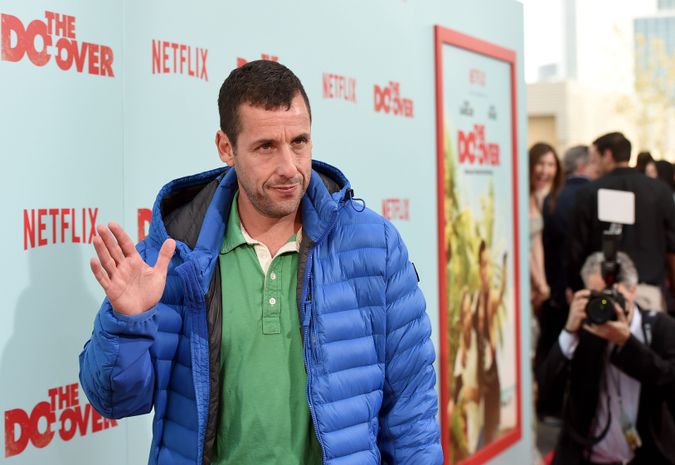 Possibly the best gift yet ? @chelseahandler

GQ wanted to thank President Obama for his work in the White House by gifting him with presents from celebrities. One bought him golf clubs, one bought him a watch and Amy Schumer bought him — Magnum condoms 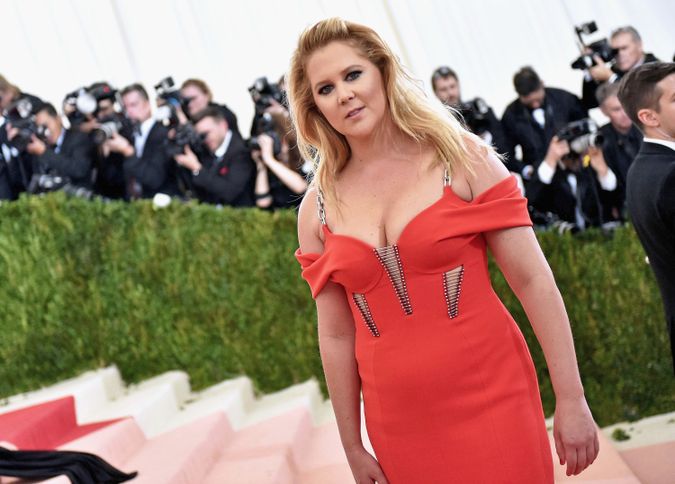 Drake once bought a custom stripper pole — for himself. You do you, Drizzy. 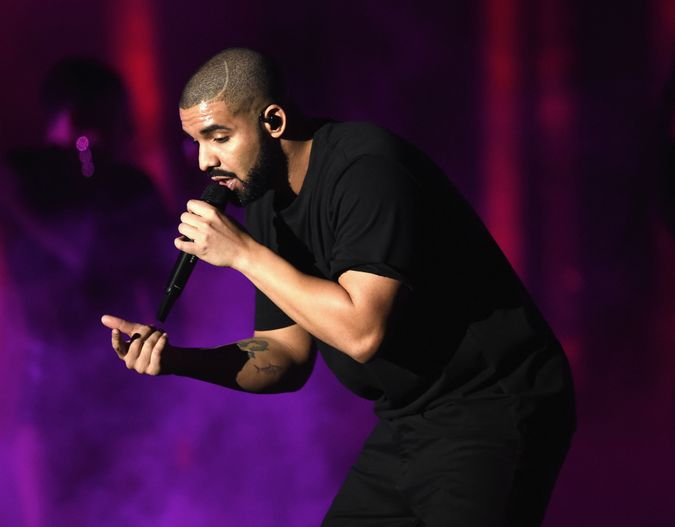 Thea Glassman is an associate editor at the Forward. Contact her at glassman@forward.com or on Twitter, @theakglassman.

5 Weirdest, Most Expensive Gifts Jewish Celebrities Have Given