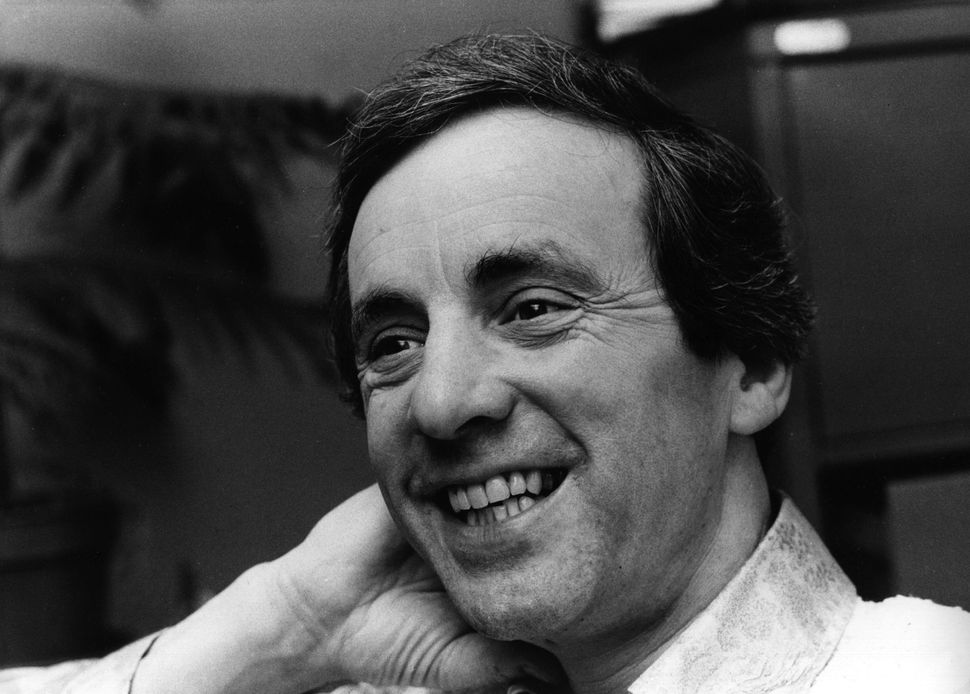 The 86-year-old was best known for his role as Manuel, a bumbling Spanish waiter who drove star John Cleese (of Monty Python fame) crazy.

The show ran for just 12 episodes, but it was still ranked No. 1 by the British Film Institute on a list of the 100 Greatest British Television Programmes.

In honor of Sachs, here are five of our favorite Manuel moments from “Fawlty Towers.”

After “¿Que?” This declaration became Manuel’s most famous catchphrase. It occurred in the first episode of Series 2, which was aptly named “Communication Problems.”

2. “There is too much butter on those trays.”

3. A Biscuit With Your Rat?

This scene from the series finale is perhaps the most famous “Fawlty Towers” clip. Manuel is conned into purchasing a pet rat, believing it to be a Siberian hamster. When the rat escapes, chaos ensues. 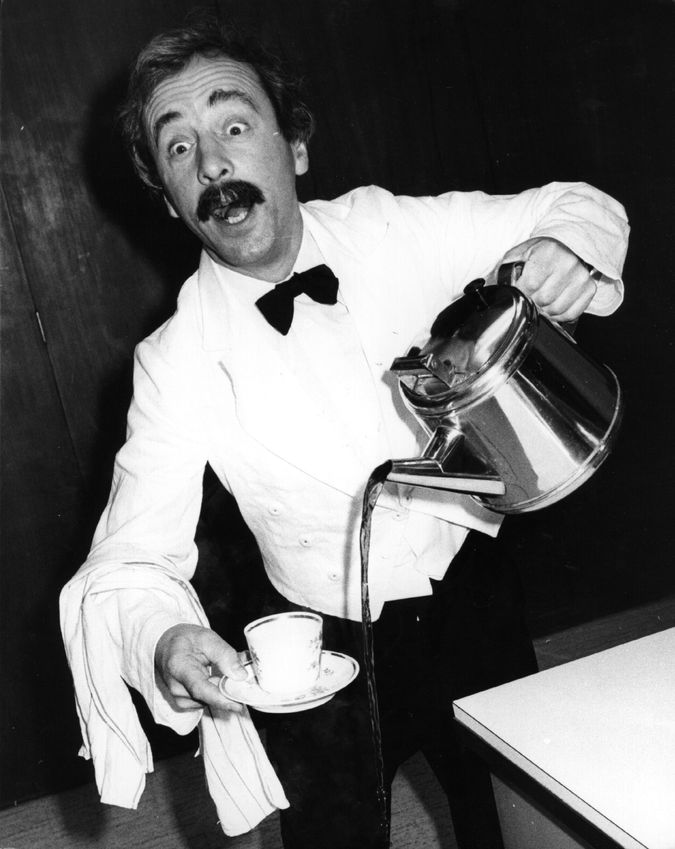 In which a talking moose head gets the better of hotel resident Major Gowen (Ballard Berkeley).

When a door is plastered over, Basil uses Manuel to break it down.