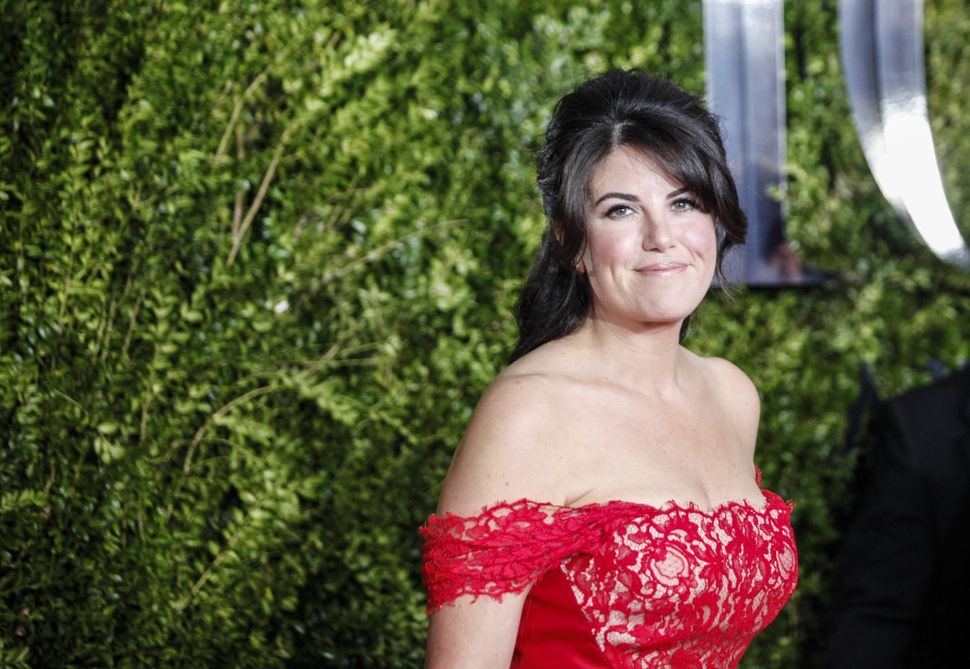 Monica Lewinsky doesn’t think that Donald Trump should have been named Time’s Person of the Year.

Instead, the 43-year-old wrote in a Vanity Fair piece published Wednesday, it was the internet trolls who deserved to take the crown.

“It’s been quite a year for the bullying gremlins,” Lewinsky explained. “…they sprouted and proliferated, passed a tipping point, and ran rampant across the Web.”

And then, of course, there are the politically-minded trolls.

“The political trolls and bots overpopulated the Internet, feeding on negativity, disseminating disinformation, and becoming more vitriolic as November 8 approached,” Lewinsky wrote. “The effects, from which we are still reeling, have changed our country profoundly.

Lewinsky pointed to the serious and tragic ramifications of all this negativity, including, most recently, bullied teen Brandy Vela shooting herself in front of her family.

“So what are we to do?” Lewinsky asked.

But it shouldn’t end there.

There needs to be a social media strategy against trolling from the get-go, she said, and not as an after thought.

“Rather than trying to clean up our messes ex post facto, we can consider engendering empathic responses and creating environments in social media that, from their initial designs, foster support, compassion, and community,” Lewinsky explained. “Bake empathy into the cake rather than frosting it later.”