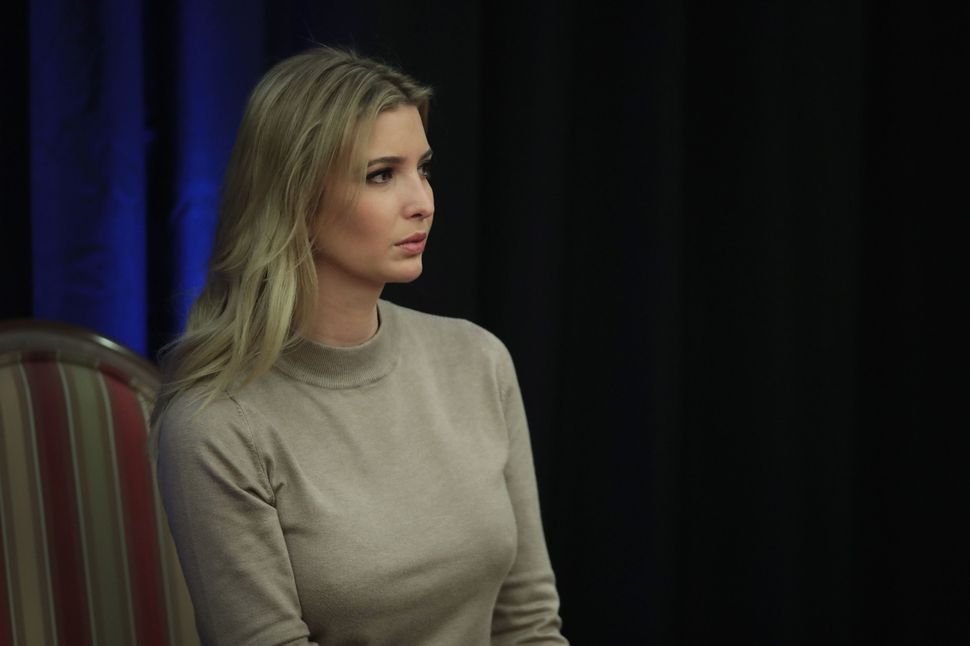 A charity auction offering up a coffee date with Ivanka Trump has been dropped over possible ethical concerns.

The one-on-one opportunity, donated by The Eric Trump Foundation to benefit St. Jude Children’s Research Hospital, was set up as 30-45 minute long engagement at Trump Tower in NYC or Trump International Hotel in Washington, D.C.

Both of the president-elect’s children have been playing key roles in their father’s transitional team, which calls into concern the personal nature of the auction’s prize.

“The main issue is not the raising money for a charity,” Benjamin C. Zipursky, a professor at Fordham Law, said in a phone interview. “It’s the giving access to her.”

Zipursky pointed out that it is unethical for Trump to auction off face-to-face time with the highest bidder.

“This is a direct example where someone’s wealth is a determinative of access,” he said.

Some individuals had been digging deep in their pockets for the chance to engage in more than just small talk with the president-elect’s daughter, the New York Times reported.

By Thursday, Russell Ybarra, a Houston based owner of a Tex-Mex restaurant chain, was the auction’s highest bidder. The businessman was offering up $67,888 in exchange for the opportunity to discuss immigration policy.

Ybarra told the New York Times that he wanted to talk to Trump about the impact that tough immigration restrictions would have on his workers.

Ozan M. Ozkural, an investment manager, plunked down almost $60,000 in order to gain some insight into the president-elect’s future plans.

“The nature of my business, we talk to a lot of different governments, a lot of politicians and lawmakers across the world,” Mr. Ozkural told the Times. “You end up getting a better sense of what the modus operandi will be.”

The Eric Trump Foundation did not respond to request for comment on the cancellation of the auction.