Can You Make it Through This Cringeworthy Interview with Jerry Lewis? 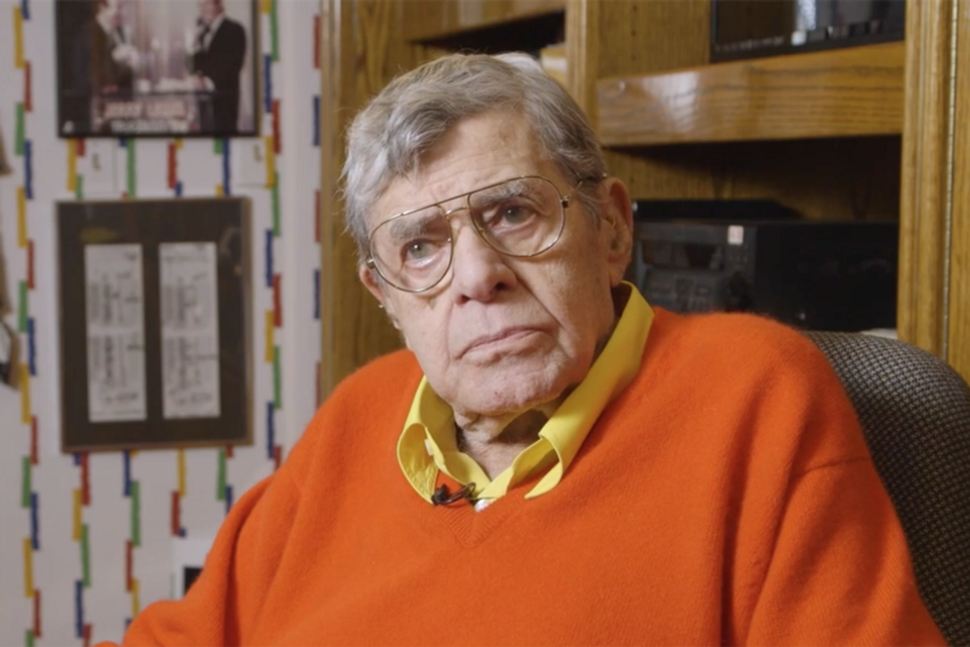 Image by The Hollywood Reporter/Twitter

To say that Jerry Lewis and reporter Andy Lewis didn’t hit it off would be an understatement.

For seven cringeworthy minutes, the interviewer asked the actor questions about his career for The Hollywood Reporter’s feature “Creative Until You Die,” a series of interviews with working actors in the 90’s and up age bracket.

“Throughout the photo shoot, Lewis complained about the amount of equipment in the house, the number of assistants and how the shots were set up,” Andy Lewis wrote in a piece that accompanied the video. “By the time we sat down for the interview about an hour later, Lewis had worked up a full of head of steam, and it seemed like he was punishing THR by doing the interview by being as uncooperative as possible.”

By “punishing,” the reporter means that the 90-year-old Lewis refused to give more than a terse, three word answer for each question. Watch below, and prepare yourself for quite possibly one of the most uncomfortable celebrity interviews of all time.

Can You Make it Through This Cringeworthy Interview with Jerry Lewis?