2017 is looking like an explosive year for talented up-and-coming actors. We pulled together five Jews who are about to hit it big, so you can say you knew them when. 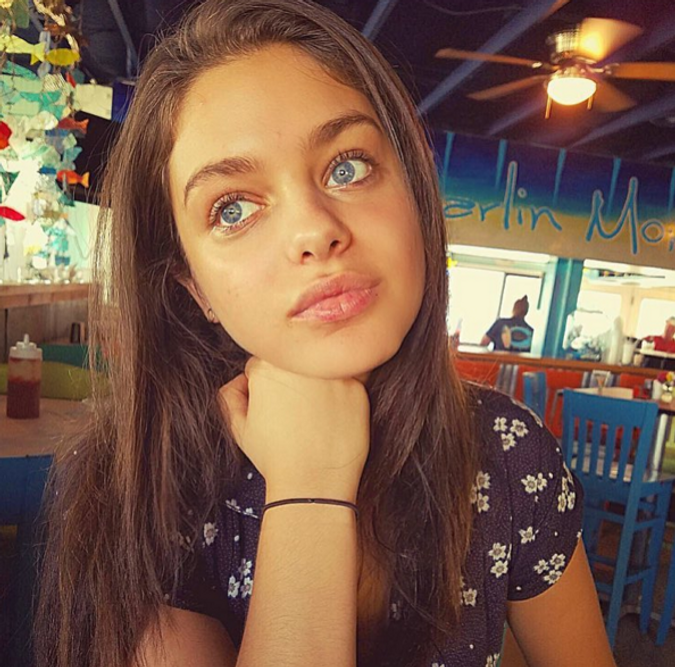 This 19-year-old Israeli actress has already made a name for herself starring alongside a star-studded cast in the 2014 film “The Giver” and in last year’s “Goosebumps.” She’s entering 2017 with a whole slew of movies under her belt, including the comedy “Coup D’etat,” co-starring Michael Caine. In the film, a British-Caribbean dictator hides out with an American teenage girl and later teaches her how to start a high school revolution. 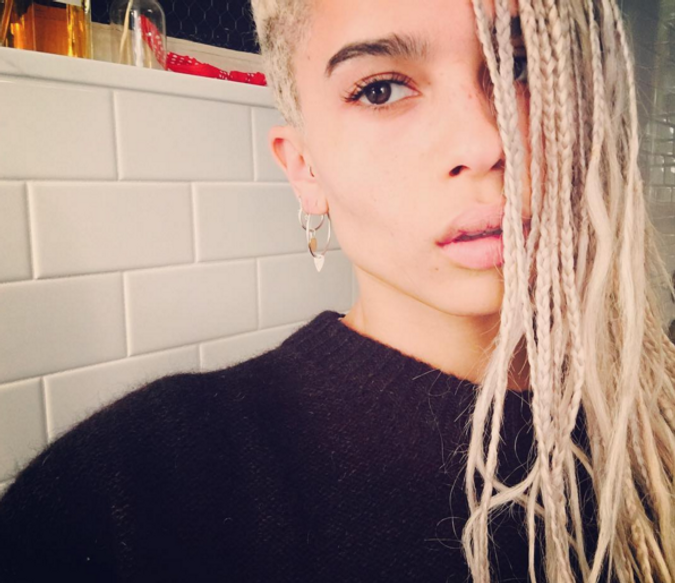 Kravitz, 28, may be the daughter of Lisa Bonet and Lenny Kravitz, but she’s also making a name all her own on the big screen. Kravitz will star in “Big Little Lies,” a comedy-drama miniseries series co-starring Reese Witherspoon, Nicole Kidman and Adam Scott, and she’ll join the cast of “Fantastic Beasts and Where to Find Them” for the upcoming sequel. 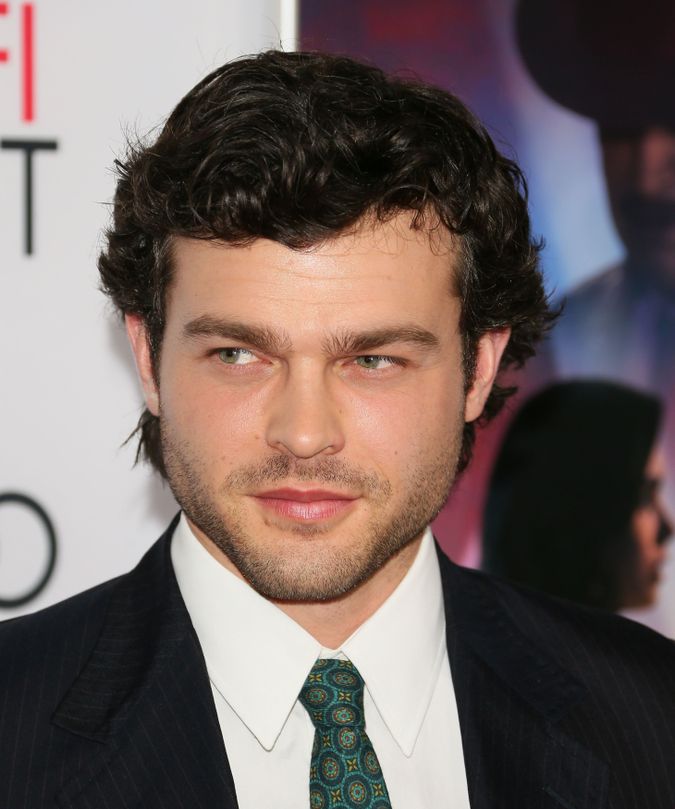 Ehrenreich was discovered at a friend’s bat mitzvah by Steven Spielberg (some serious street-cred right there). Since then, he’s co-starred in the Woody Allen film “Blue Jasmine” and on the George Clooney flick “Hail, Caesar!” Next up, the 27-year-old actor will play the coveted role of Han Solo in the new “Star Wars” anthology film. 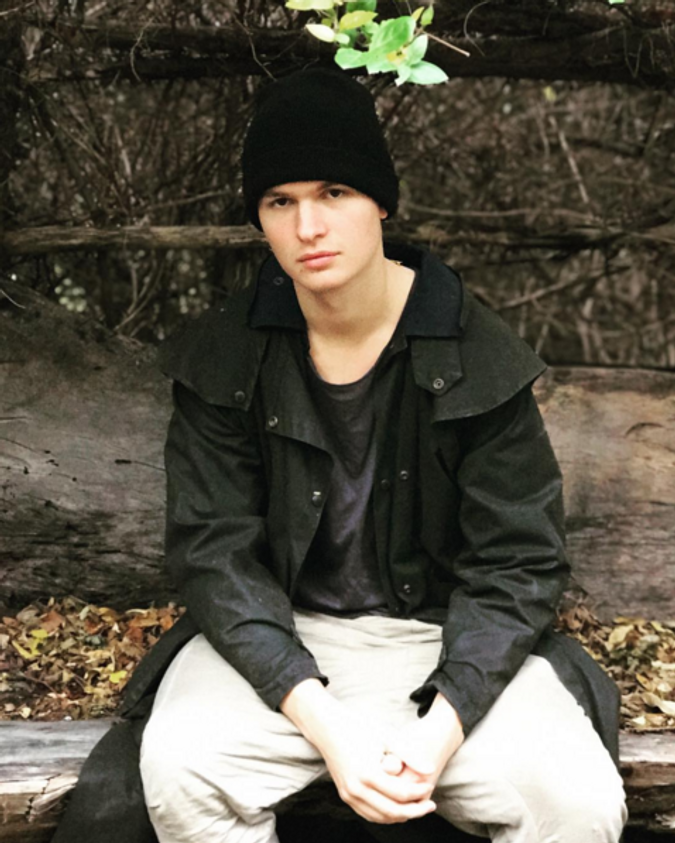 Elgort, 22, already made audiences sob with his performance in “The Fault in Our Stars,” the 2014 film about two teen cancer patients who fall in love. Now he’s hitting the big screen hard in 2017, starring in a slew of movies, including “Baby Driver,” a comedy crime flick co-starring Jamie Foxx, and “Billionaire Boys Club,” which stars the high-profile young actors Emma Roberts and Billie Lourd. 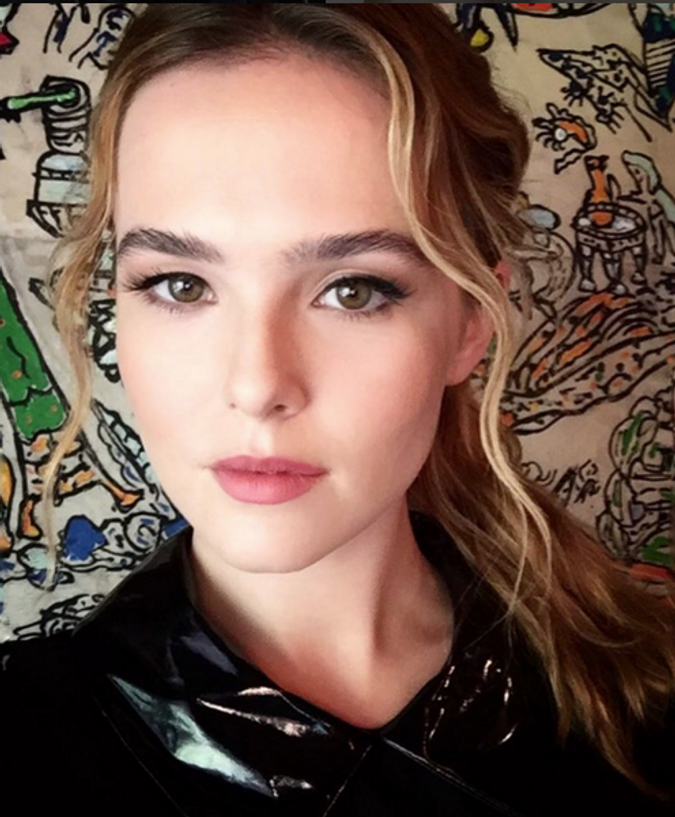 Deutch, 22, started out on the Disney Channel original series “The Suite Life on Deck.” Now the actress (whose parents are Lea Thompson and director Howard Deutch) is taking on the big screen with high-profile projects, including the drama “The Masterpiece,” directed by James Franco, and the dramedy “Flower,” co-starring Adam Scott and Kathryn Hahn.