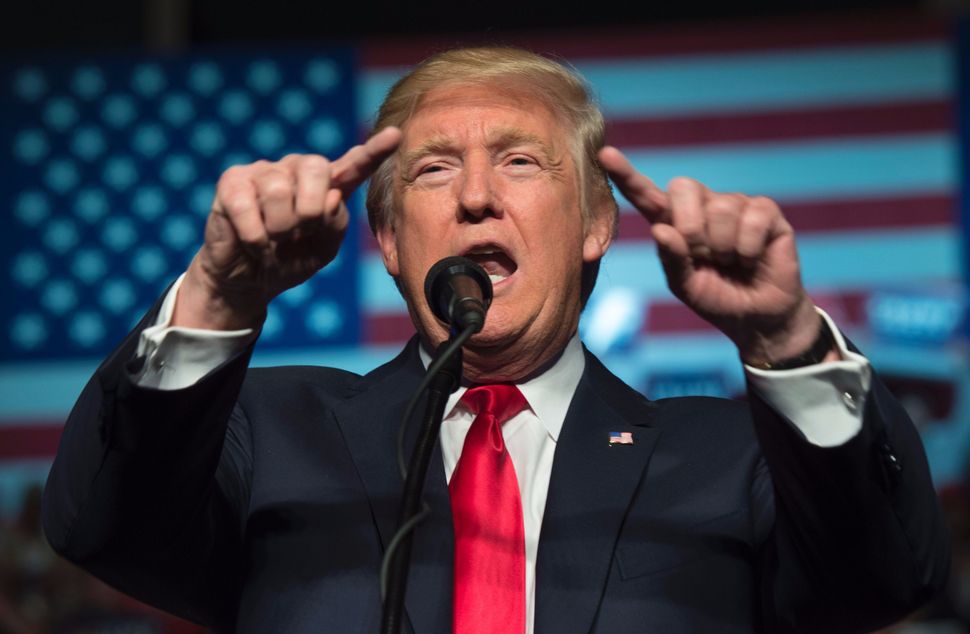 Donald Trump took to Twitter today to dub Meryl Streep “one of the most overrated actresses in Hollywood” after she delivered a speech against him during last night’s Golden Globes ceremony.

It turns out the president-elect has quite a thing for using the word “overrated.” From Jon Stewart to Jerry Seinfeld, here’s all the big names who have made his list.

“@kanikagahlaut: Can anyone explain why @JerrySeinfeld is so unfunny on twitter and @realDonaldTrump is so funny?” Jerry is highly overrated

.@Richard_Meier, a highly overrated architect, has had many problems with buildings he has designed.

One of the worst and most boring political pundits on television is @krauthammer. A totally overrated clown who speaks without knowing facts

I always said that Debbie Wasserman Schultz was overrated. The Dems Convention is cracking up and Bernie is exhausted, no energy left!

The entire cast of “Hamilton”

The cast and producers of Hamilton, which I hear is highly overrated, should immediately apologize to Mike Pence for their terrible behavior

Jon Stewart is the most overrated joke on television. A wiseguy with no talent. Not smart, but convinces dopes he is! Fading out fast.

One more time, for the cheap seats.

While Jon Stewart is a joke, not very bright and totally overrated, some losers and haters will miss him and his dumb clown humor. Too bad!