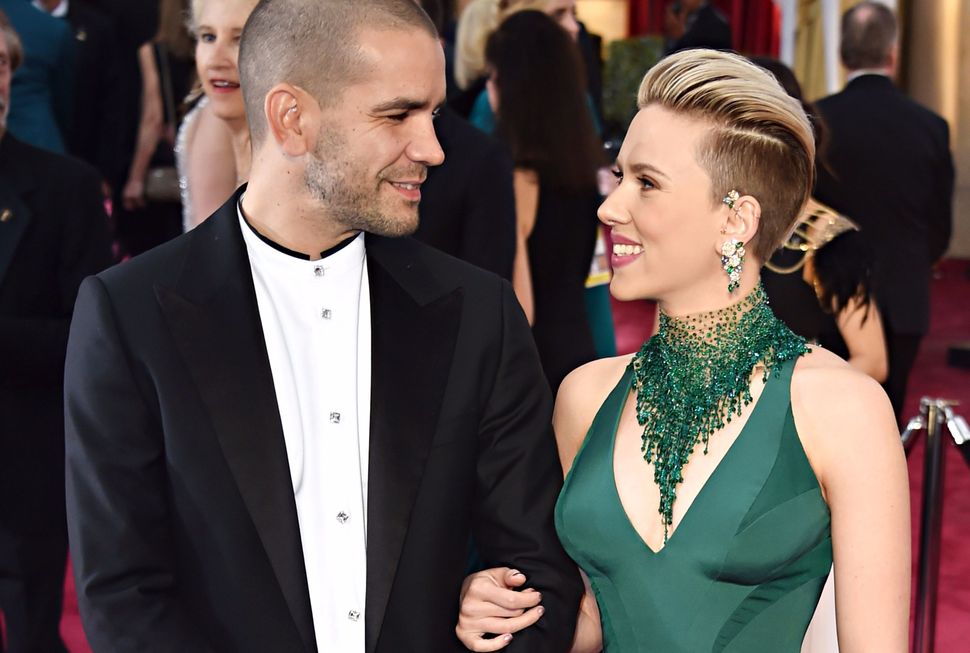 Actress Scarlett Johansson has reportedly split from her husband, Romain Dauriac. Johansson and Dauriac, formerly the editor of the French urban art magazine Clark, wed in 2014. They have a two-year-old daughter, Rose Dorothy.

Reports of the pair’s split are, as of yet, unconfirmed by representative of either party. People Magazine cited an unnamed source as saying the duo had separated last summer, but reported they have remained amicable. They were spotted at a New York City art exhibition on Wednesday night.

Johansson also made recent headlines for giving an impassioned speech at last Saturday’s Women’s March on Washington, where she spoke out in support of Planned Parenthood. Watch her remarks, below.