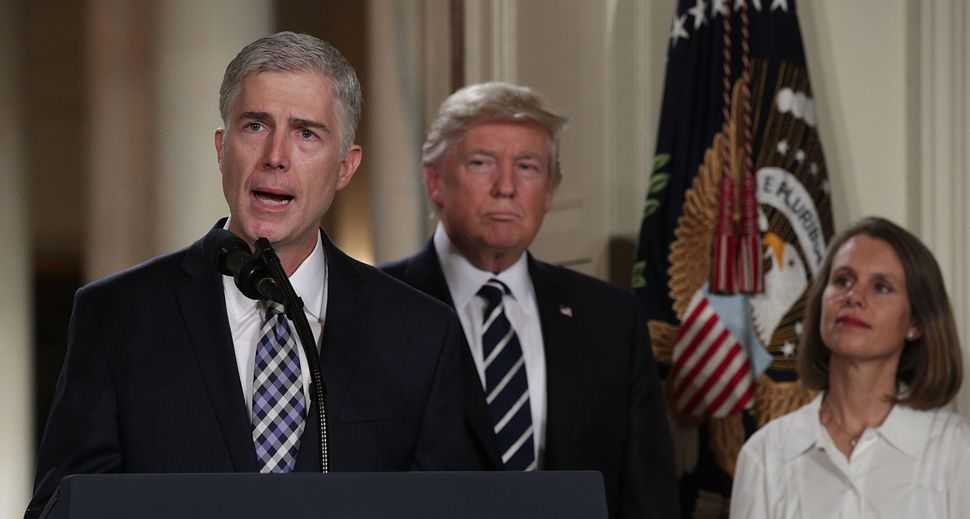 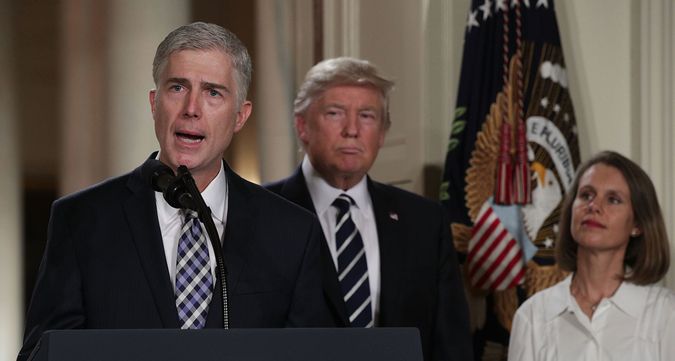 On January 31, President Donald Trump announced that he will nominate Judge Neil Gorsuch, 49, to the Supreme Court. The vacancy in the nation’s highest court was created by the sudden death of Justice Antonin Scalia on February 13, 2016. Gorsuch is currently a federal appellate judge on the United States Court of Appeals for the Tenth Circuit.

So, how do you prounounce his last name?

However, as revealed during his March 21 confirmation hearing, Judge Gorsuch himself pronounces it “Gore-such,” rhyming with “much.”