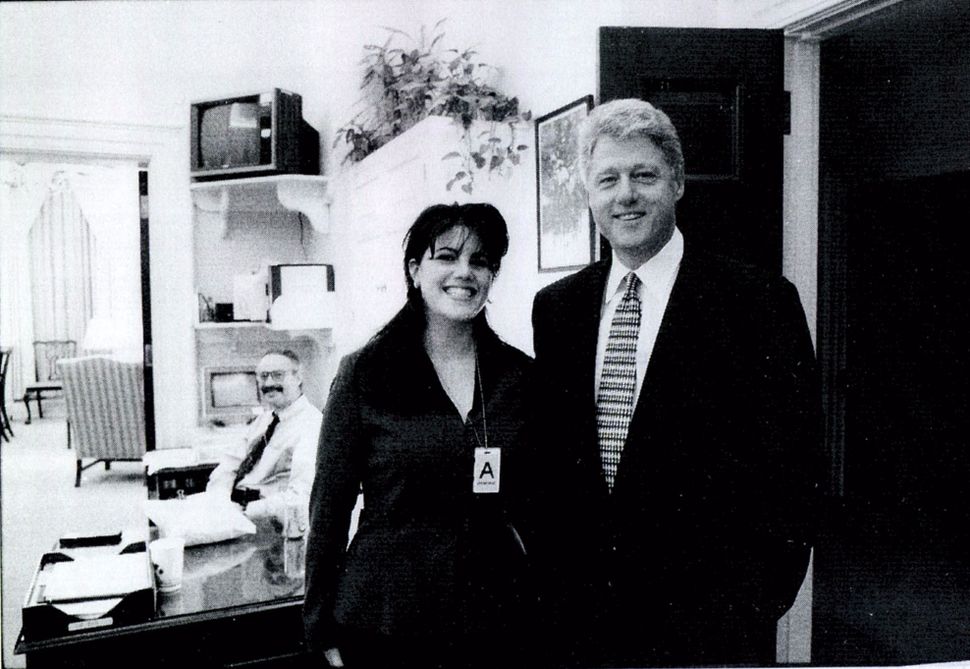 The Monica Lewinsky/Bill Clinton sex scandal is being dug up again — and this time it’s going to be downright criminal.

Ryan Murphy announced that the upcoming season of “American Crime Story” will focus on the affair’s political blowout, told through the lens of Jeffery Toobin’s book, “A Vast Conspiracy: The Real Sex Scandal that Nearly Brought Down a President.”

“It’s a very interesting book,” Murphy told E! News. “It’s not really about Hillary Clinton. That book is about the rise of a certain segment of a right-ring group of people who despised the Clintons and used three women, Paula Jones, Monica Lewinsky and Linda Tripp to try and tear him down. There are a lot of bizarre crimes within that book that you can highlight.”

Sarah Paulson is already attached to the project, though it has not been announced which character she will play. Shooting will begin at the end of this year.

The Lewinsky/Clinton affair isn’t the first national scandal Murphy has reframed for television. The first season of “American Crime Story” focused on the O.J. Simpson trial, while the third season will take on the 1997 assassination of designer Gianni Versace.

Fans of show shouldn’t expect another season filled with arduous legal battles, though.

“We’ll never do another trial again like we did with People v. O.J. Simpson,” Murphy told EW. “Every year, every season we’re looking at a way to sort of plant the flag of that show into something but have it be dramatically different.”