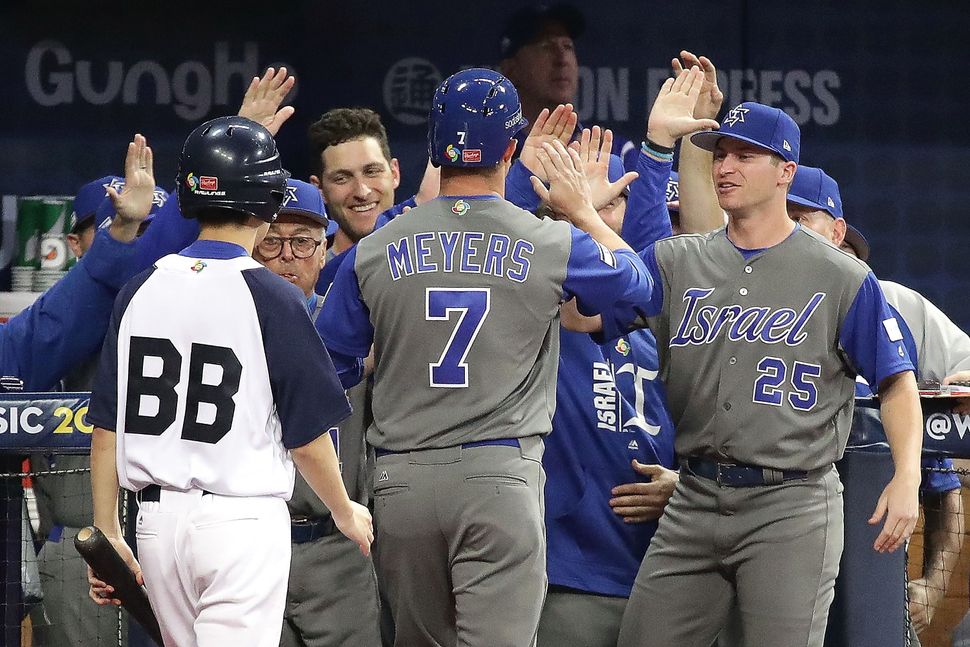 To call Team Israel an underdog at the World Baseball Classic (WBC) would be something of an understatement. ESPN called the squad a cross between the Mighty Ducks and the Jamaican bobsled teams. Bookmakers listed Israel at 200-1 to win a tournament that has just 16 teams.

Manager Jerry Weinstein’s merry band of misfits upset Korea on Monday in the opening game of the WBC. The Koreans are one of the best teams at the tournament, and are currently ranked No. 3 in the world. Israel is ranked 41st, tucked between baseball powerhouses Poland and Peru.

Again, there are just five baseball diamonds in the entire country of Israel. Not a single Team Israel player is listed on a Major League Baseball team’s 40-man roster.

“We’re a team of guys trying to prove ourselves,” infielder Ty Kelly said. “We don’t have an All-Star team. We have a bunch of guys playing for jobs. Guys that are trying to get exposure and show they can still play.”

The Blue and Whites’ tournament debut also gave the team the opportunity to debut its secret weapon: the Mensch on a Bench.

During WBC qualifying last September, Israel adapted the doll as its mascot, giving it a locker of its own and offering it Manischewitz wine and gefilte fish. According to the New York Times, the manufacturer took note and sent the team a five-foot version to bring to South Korea. 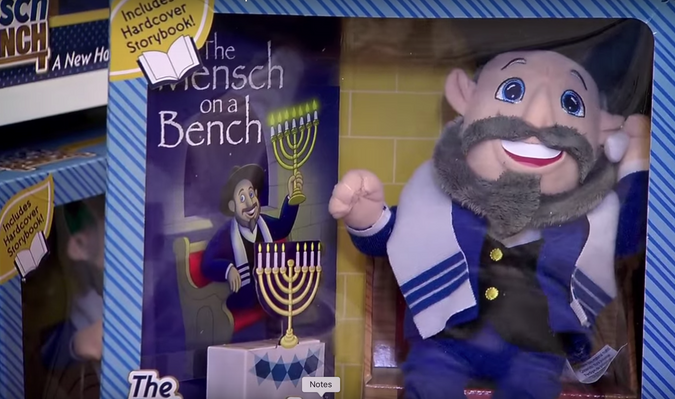 “I tried getting him a first-class ticket,” third baseman Cody Decker told ESPN. “But that didn’t fly, so he was put in a duffle bag and checked.”

Team Israel rounds out group play with games against Chinese Taipei and the Netherlands. Win one of those and they could move on to the next round.

“It’s kind of like a Disney movie,” Kelly said. Or, as ESPN’s Eddie Matz put it, “they’re straight out of Central Casting for the role of ‘Underdog Team That Stands Absolutely No Chance of Winning But Somehow Goes On To Win It All.’”

It is almost enough to make you believe in Hollywood endings.