6 Hilarious Videos To Watch For Purim 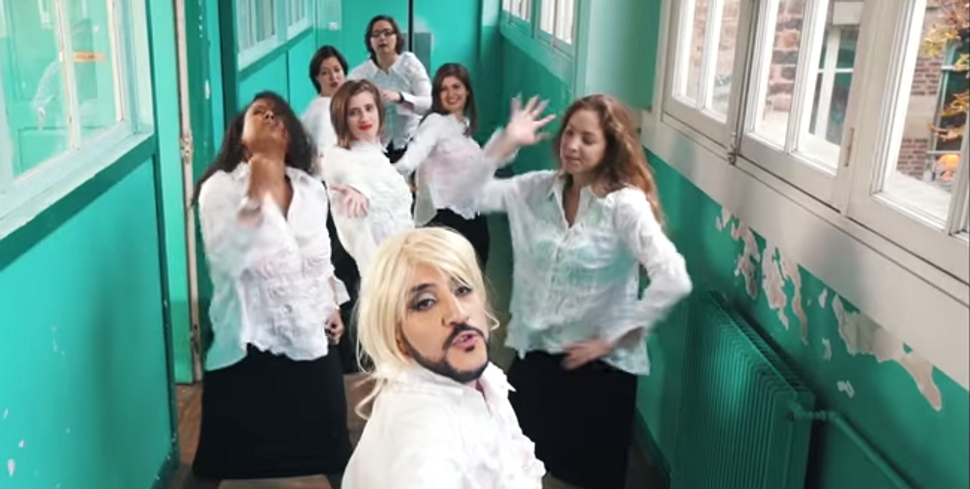 Purim is coming up this Saturday, and we found the perfect six videos for you to watch in celebration. You know, in between digging through your closet for a last minute D.I.Y costume and shoving endless hamantaschen into your mouth.

“Esther’s a Jew” by Erez Cohen

It includes props, a lot of alcohol and comparing Haman to Lord Voldemort.

The Maccabeats do Purim.

Because how could we do any sort of Jewish song parody list without The Maccabeats? This one’s set to Pink’s “Raise Your Glass.”

The clergy of Ansche Chesed, a synagogue in New York City, debate the best way to tell the story of Purim.

This one involves a “Seinfeld” parody, pussy hats and a very clingy Vladimir Putin.

This Israeli man dressed up as Aladdin and rode his magic carpet all the way to a Purim party.

It’s set to Britney Spears’ “Oops, I Did It Again,” complete with the trademark schoolgirl uniform.

6 Hilarious Videos To Watch For Purim