The 5 Biggest Sports Underdogs of All Time 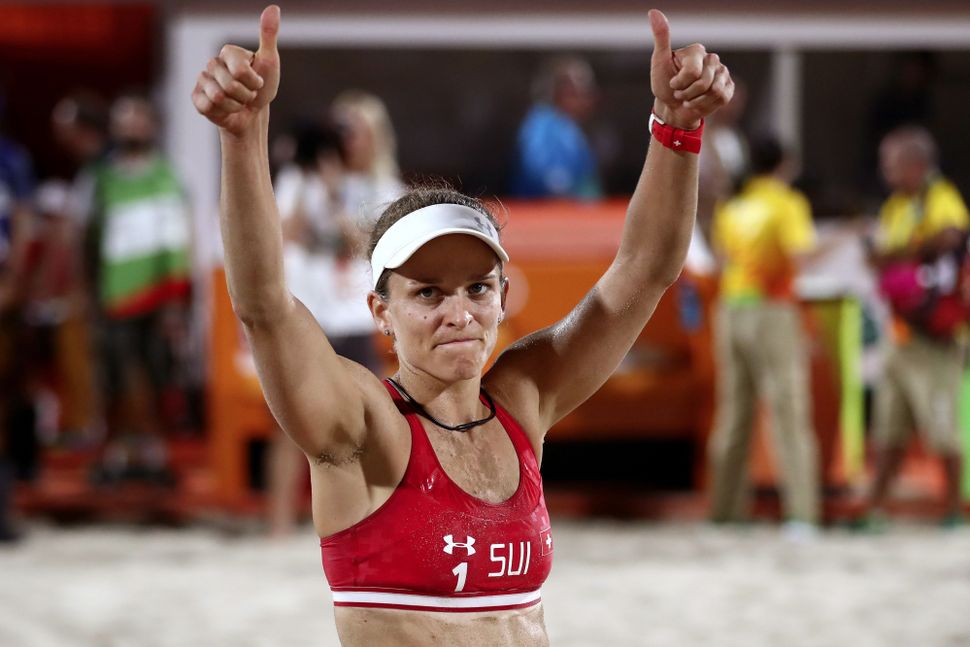 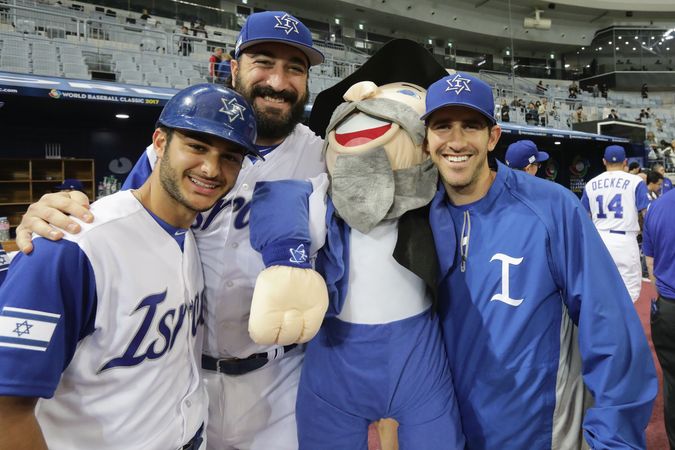 Team Israel’s 3-0 start to the World Baseball Classic is one of the most improbable stories in baseball history. But are they the greatest underdog sports story of all time? We take a look at five of our favorites from the Olympics and other international competitions: 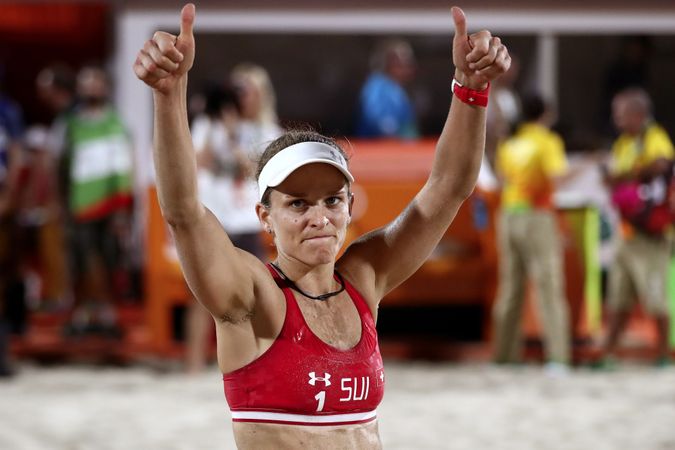 Switzerland is a dominant country at the Winter Olympics, but its chilly climate does not lend itself well to the summer games. Switzerland is also a landlocked country, which makes the country’s success in beach volleyball all the more shocking. 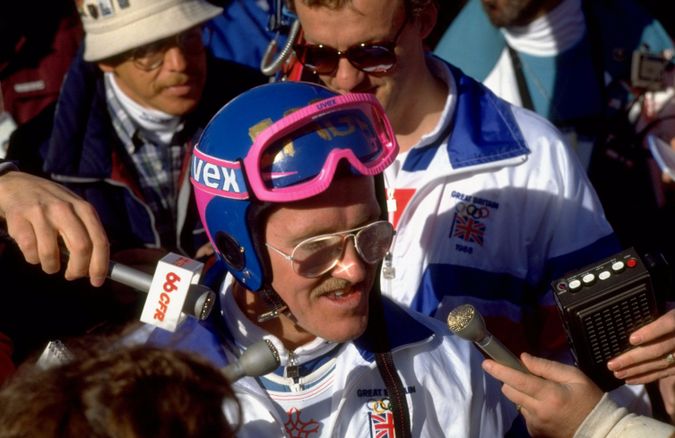 When Michael “Eddie” Edwards did not make the cut as a downhill skier for Great Britain, he chose to take up ski jumping. Eddie the Eagle was living in a mental hospital in Finland – it was the only housing that he could afford – when he was told that he had qualified for the 1988 Games. He finished in last place, but his story was made into the film “Eddie the Eagle” in 2016.

3) The Miracle on Ice 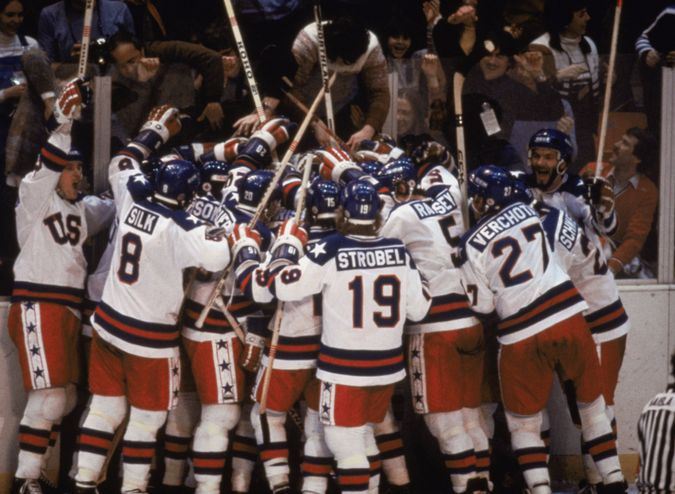 This one is the original underdog story. The Soviet Union had won the gold medal in six of the seven previous Winter Olympics, and were the prohibitive favorites to do so again. The U.S. win is perhaps the most famous moment in Olympic history, and Sports Illustrated later named that game the top sports moment of the 20th century.

The 1980 U.S. men’s hockey team is easily the most iconic squad on this list, but they did not face as long odds as…

There are five baseball fields in the entire country of Israel. Not a single Team Israel player is listed on a Major League Baseball team’s 40-man roster. Bookmakers listed Israel at 200-1 to win the World Baseball Classic – a tournament with just 16 teams.

Yet Team Israel are 3-0 in the WBC, and have defeated three of the top 10 countries in the world in the process. Next up for this scrappy squad of Jewish underdogs? A date with Cuba on Saturday night.

The 5 Biggest Sports Underdogs of All Time