On National Napping Day, An Ode To Ruth Bader Ginsburg 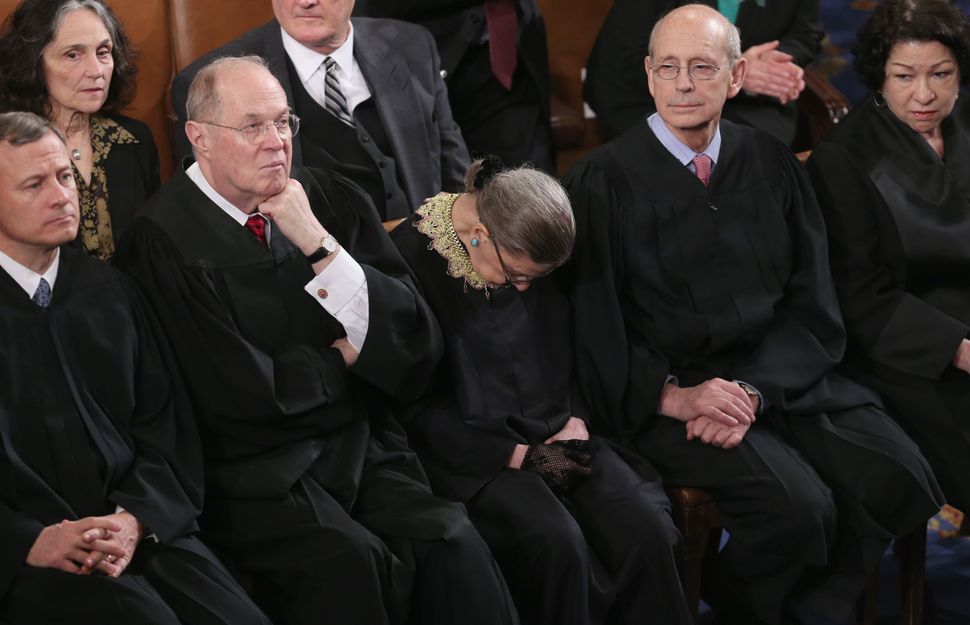 There’s a lot of reasons to love Ruth Bader Ginsburg. The fact that she’s prone to taking naps during State of Union addresses is just one of them.

Let’s rewind the clock to 2015, when this truly delightful gem started making the internet rounds. 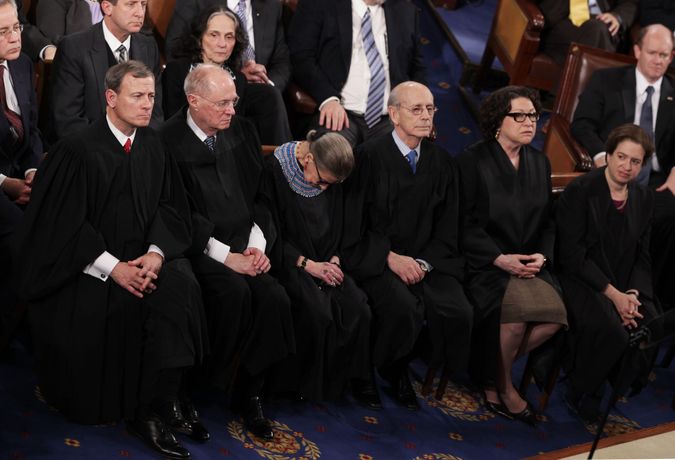 Yup, that’s the Notorious RBG dozing off, as a somewhat baffled Justice Anthony Kennedy looks on. Turns out, Ginsburg was not, in her own words, “100% sober” that night. Earlier that evening she had dined with a few other justices, and while she promised herself she’d stick to water, “the dinner was so delicious, it needed wine.”

One thing led to another, and Ginsburg nodded off — breaking the typical rules, she said, of appearing as a “stone-faced, sober judge.”

Later that night, Ginsburg got a call from her granddaughter, who had caught her grandmother dozing. “Bubbe,” she said. “You were sleeping again!”

We’re dedicating this year’s National Nap Day to you, RGB! You certainly deserve to catch a few z’s.

On National Napping Day, An Ode To Ruth Bader Ginsburg