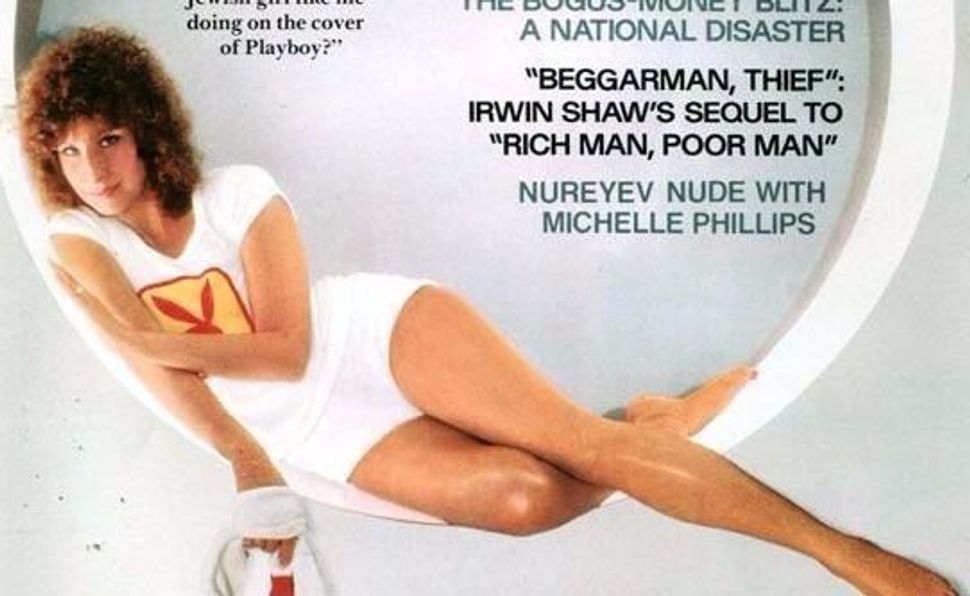 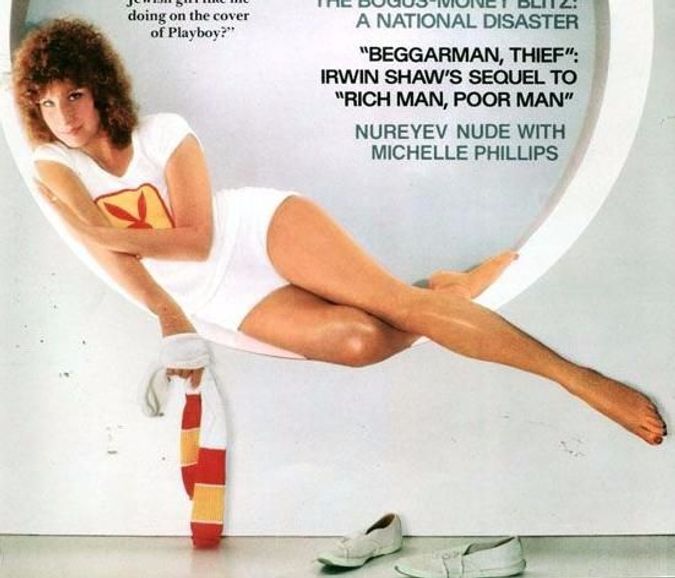 There’s a new doc-series streaming on Amazon right now called “American Playboy: The Hugh Hefner Story,” and it’s pretty much everything you ever wanted to know about the publication — plus some things you genuinely never thought to ask (as a teaser: Playboy was the first men’s magazine to put out issues in Braille).

For the purpose of Jewish journalism, though, we are celebrating this deep dive into Playboy’s history by looking back at five Jewish stars featured on the magazine’s covers over the years. Don’t worry, this is semi-suitable to scroll through at work. 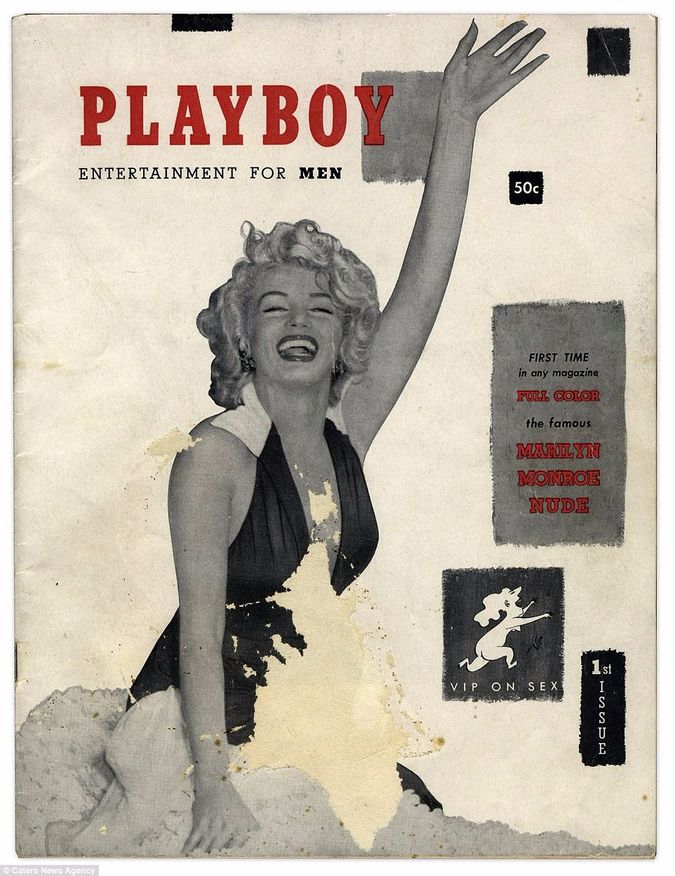 Sure, this was long before Monroe converted to Judaism, but it’s still worth noting that the actress appeared on the very first cover of Playboy. The centerfold featured a nude photograph of Monroe, taken when she was a struggling actress. Bonus: if you really want to vomit from sexism here is the text that ran alongside it. Only 50,000 copies were printed and, at five cents an issue, they all sold out.

Hefner has always had a big thing for Monroe — so much so that he purchased a grave right next to the star.

“I feel a double connection to her because she was the launching key to the beginning of Playboy. We were born the same year. Had she lived like me she would be 86,” he told CBS. “I will be laid to rest in a vault next to hers. It has a completion notion to it. I will be spending the rest of my eternity with Marilyn.” 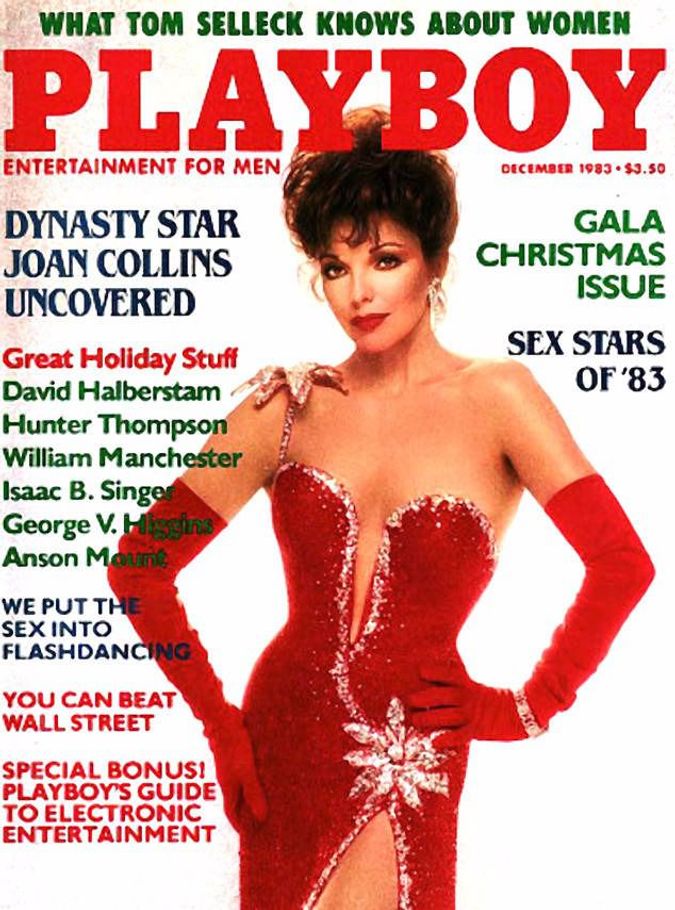 The “Dynasty” star took it all off for Playboy a little later in life. 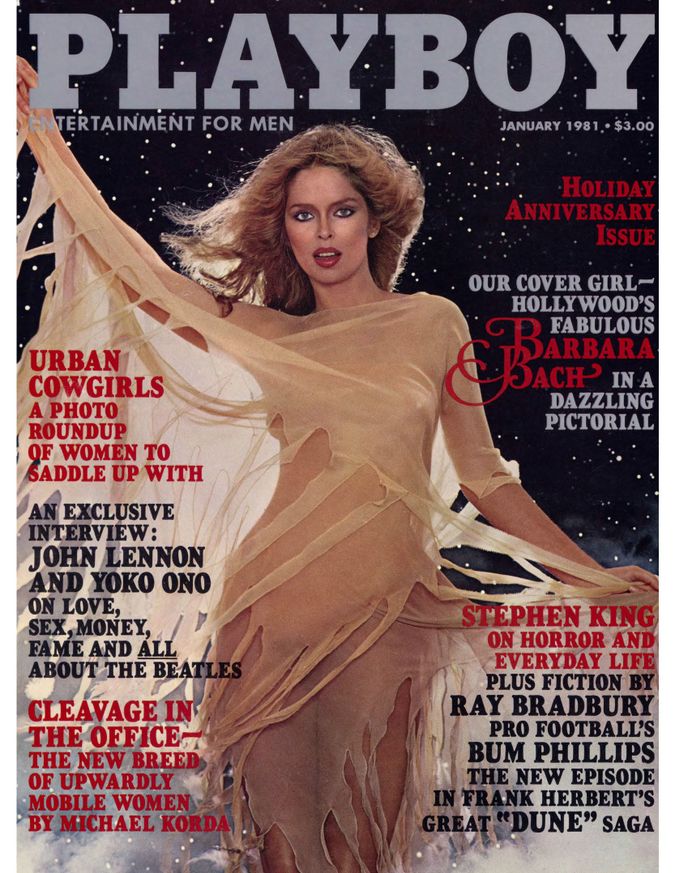 Known as the Bond Girl in 1977’s “The Spy Who Loved Me” and pretty much the face of every fashion magazine in the 60’s, Bach posed in what appears to be a torn up sheet. More very NSFW pictures in the centerfold — we’ll let you do the googling for that. 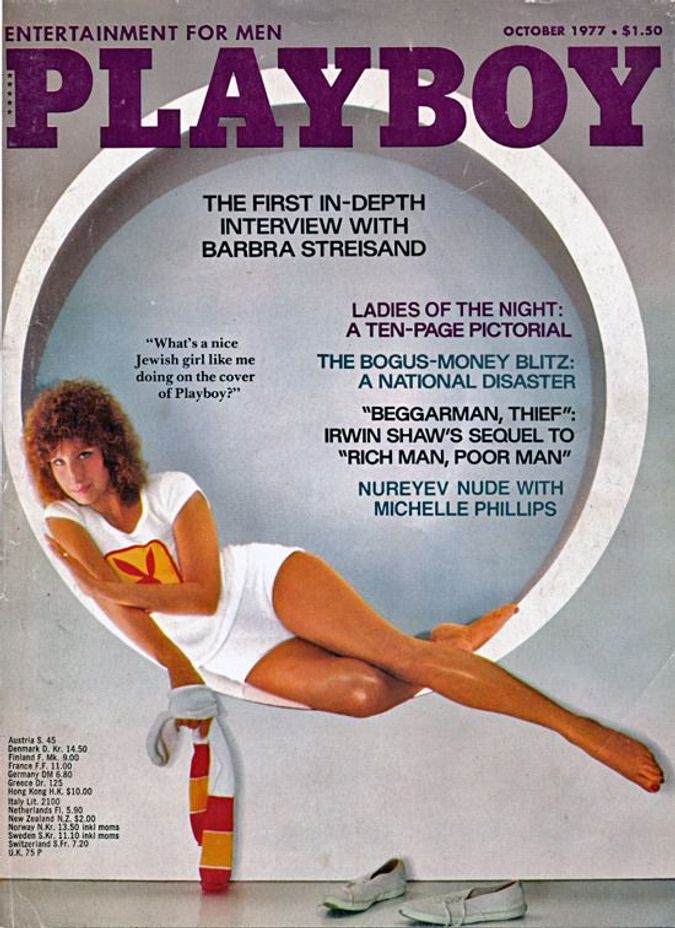 She later admitted that she regretted not letting them run a shot of her in a full-on bunny costume.

“The picture was great. Nothing nasty, just long legs. I’m sorry now I never allowed them to print it because I was so afraid it was betraying the feminist issue,” Streisand said in a 1996 interview with Live! Magazine. “I thought the women would get mad at me, but the truth is, if I can have good legs and also be smart and also be able to direct movies, why am I apologizing for this?” 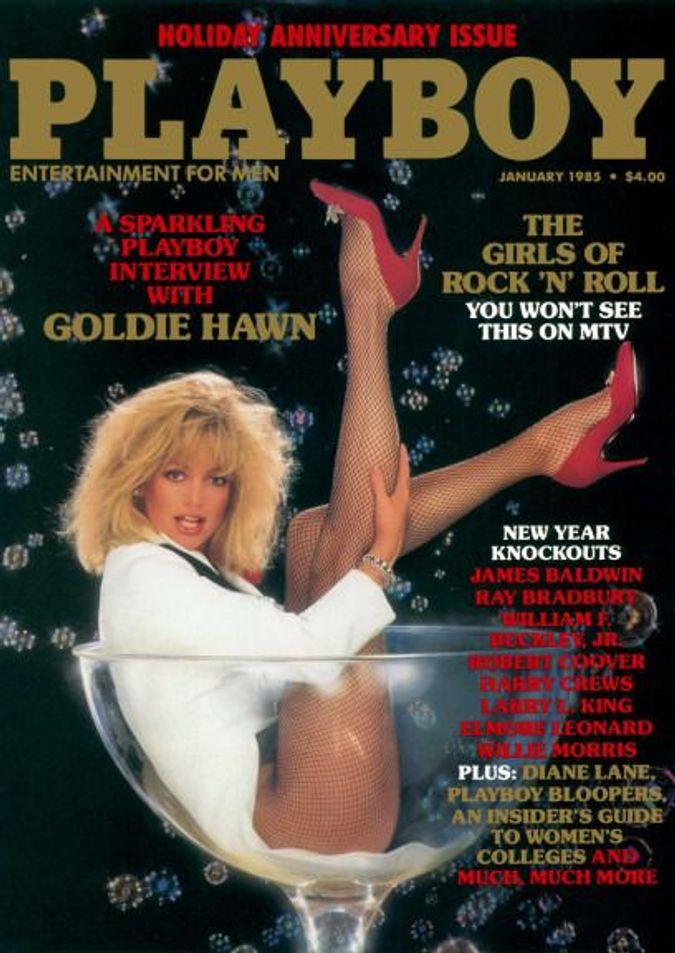 Is there really anything better than vintage Goldie Hawn kicking it in a champagne glass? You know, other than her performing “All That Jazz” with Liza Minelli, and “You Don’t Own Me” with Diane Keaton and Bette Midler (always worth another watch).