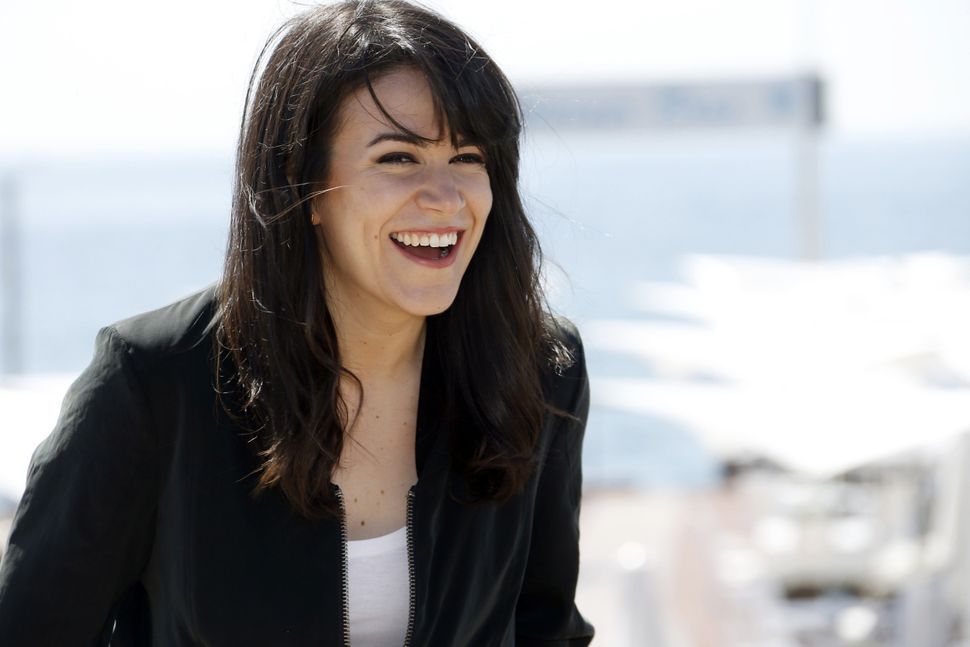 Abbi Jacobson is one of our favorite broads out there, but she wasn’t always known for her largesse. She told Wealthsimple last week that as an enterprising 8-year-old she bought pencils with NFL team logos and resold them at a local craft fair for five times the original cost.

She ended up raking in the quarters, which she originally thought was because customers were responding to their dire need for festive pencils. Now, she has come to terms with the fact that they were probably actually patronizing her business because of “the same reasoning [that] props up the nation’s lemonade stands, a recession-proof industry.”

She remembers her business fondly as “the Jew-iest thing I’ve ever done.”

When Jacobson moved to New York after college she was “so broke it was a little scary.” Living in a tiny Queens apartment and working as a waitress, she had a “thrifty, if fearful existence” eating solely potato-based food.

She did not go into more detail about whether, like her semi-autobiographical “Broad City” character, she ever cleaned homes for weed money.

The comedian’s all-potato diet proved to be short-lived. “Potatoes for dinner every night is no longer a thing,” Jacobson said. The writer, actress, and illustrator added that she is careful to save her money but when she splurges it’s on travel, gifts for her family, healthier food, and drawing materials. She is especially excited to give more to charity and justice organizations, which she added is an “absolute imperative.”

“Whatever chunk it takes out of your income, that’s small potatoes,” she said.