‘Hamilton’ Star Daveed Diggs Coming To A Small Screen Near You 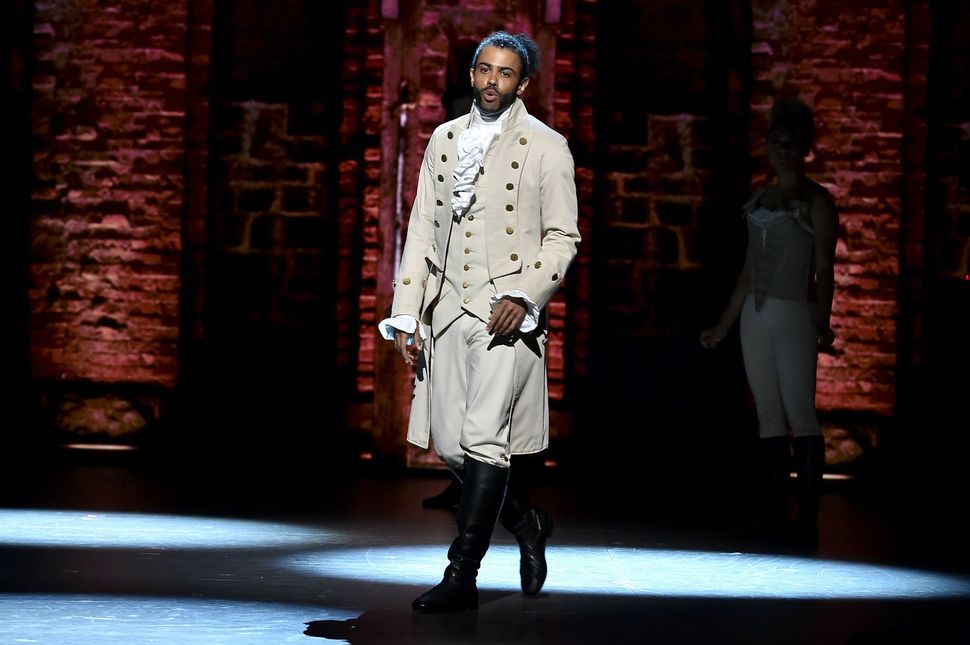 Daveed Diggs, who originated the roles of the Marquis de Lafayette and Thomas Jefferson in “Hamilton” — a performance that earned him both a Tony Award and a spot in the 2016 Forward 50 — will star in a pilot of a new TV show based on the 2013 movie “Snowpiercer.”

The film, which starred Chris Evans, was a critical darling. Set in a future in which Earth has frozen over, and its remaining citizens live on a class-segregated train that circles the globe endlessly, the film followed a revolt started by Evans’s lower-class Curtis Everett.

Diggs won’t be reprising Evans’s role, instead stepping into the shoes of a new character named Layton Well. News of a potential television adaptation of the film first broke in 2015; the pilot will be directed by Scott Derrickson, who directed 2016’s “Doctor Strange.” (That film, incidentally, featured Tilda Swinton, who co-starred in the original “Snowpiercer.”)

If you’re seeking “Hamilton” parallels, this time it looks like Diggs will be raising an axe for freedom, instead of a glass. We can’t wait.

‘Hamilton’ Star Daveed Diggs Coming To A Small Screen Near You