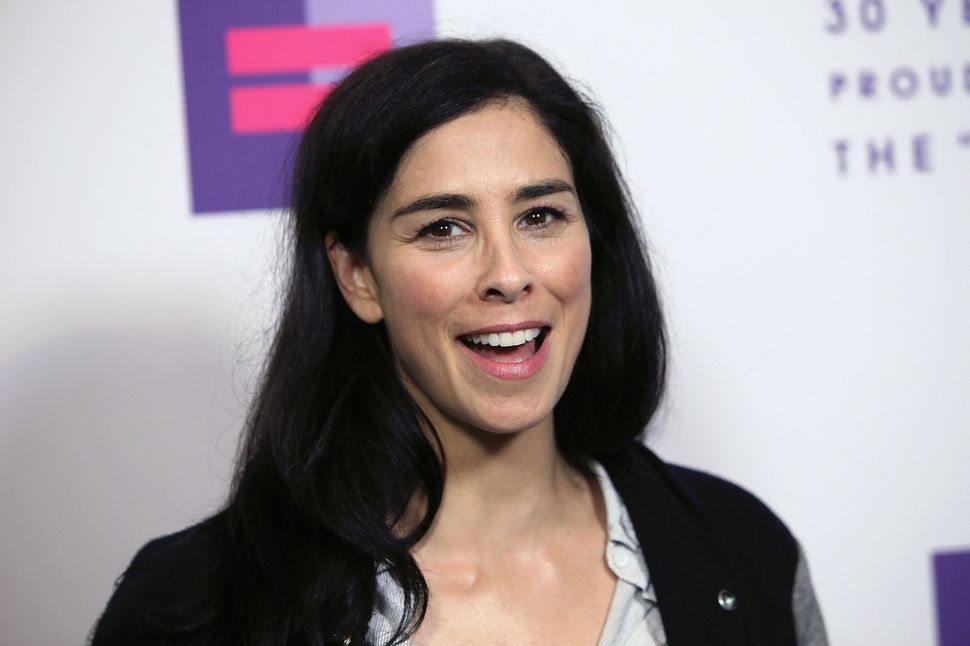 There was a true meeting of the minds last night on Chelsea Handler’s Netflix show. Planned Parenthood president Cecile Richards joined Sarah Silverman to talk about the dismal treatment of women at the hands of the Commander-in-Chief.

Richards said that, despite having explained in great detail to Ivanka Trump the essential, non-abortion-related services provided by Planned Parenthood, the Whitehouse has been “a total zero” on women’s health.

When Handler asked Silverman for her thoughts, Silverman echoed the sentiments of American women around the country: “I’m dead inside about all of this. I’m so disheartened.”

Silverman went on to say that, when she realized Ms. Trump was following her on Twitter, she sent her a direct message, reminding her that it’s time to speak up and reminding us that celebrities have a truly staggering amount of access. Unfortunately, it appears that even Sarah Silverman doesn’t have the power to change Ivanka Trump’s infuriating hobby of writing words that are backed by absolutely zero action.