The Tony Awards And More To Read, Watch, And Do This Weekend 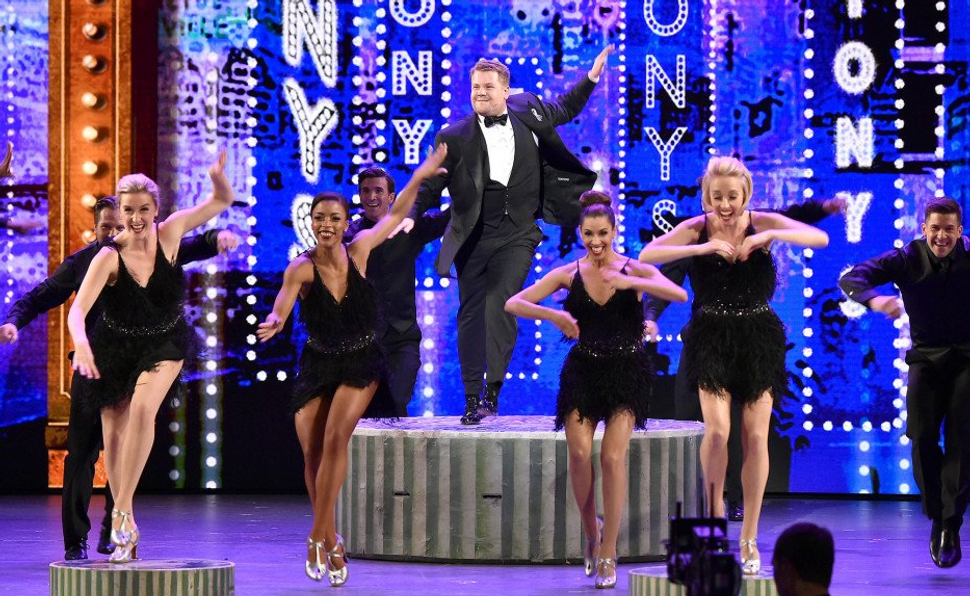 Dear reader, if your weekend entertainment plans don’t consist solely of re-watching former FBI director James Comey’s testimony to the Senate — and composing a few coy tweets in response — we first applaud you, and second, have recommendations. Read on.

New books! Hurrah. Rachel Kadish’s “The Weight of Ink,” Anthony Horowitz’s “The Magpie Murders,” Wendy Pearlman’s “We Crossed a Bridge and it Trembled: Voices From Syria,” and Jill Eisenstadt’s “Swell” should all be good picks.

Sunday evening’s Tony Awards are a sure bet. Beyond that, if you’re feeling contemplative, cozy up with Bob Dylan’s Nobel Lecture; if you’re in the mood for immersive storytelling, strong characters, and rage at American society’s many injustices, go for Season 5 of the Jenji Kohan-created “Orange is the New Black;” if you’re just in the mood for period scandal, Rachel Weisz’s dark turn in “My Cousin Rachel” should do the trick.

Corey Stoll is currently playing Brutus in “Julius Caesar” at Shakespeare in the Park. Don’t miss the production, which closes next weekend. And New York City Opera is presenting the New York premiere of Peter Eötvös’s operatic adaptation of Tony Kushner’s “Angels in America” at Jazz at Lincoln Center; the opera opens on Saturday, and will close the following Friday.

The DC Jazz Festival, featuring acts like Emmet Cohen and Leigh Pilzer, should be fun. For something more solemn, the National Gallery of Art is screening the film version of Arnold Schoenberg’s opera “Moses and Aaron” on Sunday afternoon.

The big Chicago attraction this weekend is the Chicago Tribune Printer’s Row Lit Fest, which will feature appearances from authors like Al Franken, Jonathan Safran Foer, Jill Eisenstadt, and Allegra Goodman. If you’re feeling theatrical, see either “Parade” at Writers Theatre or “Three Days of Rain” at Heartland Studio Theatre.

On Friday, the Simon Norton Museum will screen the films of experimental cinema pioneer Maya Deren. And if you’re in the mood for a road trip, escape to San Diego to catch two exhibits on San Diego’s Jewish community and artists at the San Diego History Center.

The Tony Awards And More To Read, Watch, And Do This Weekend