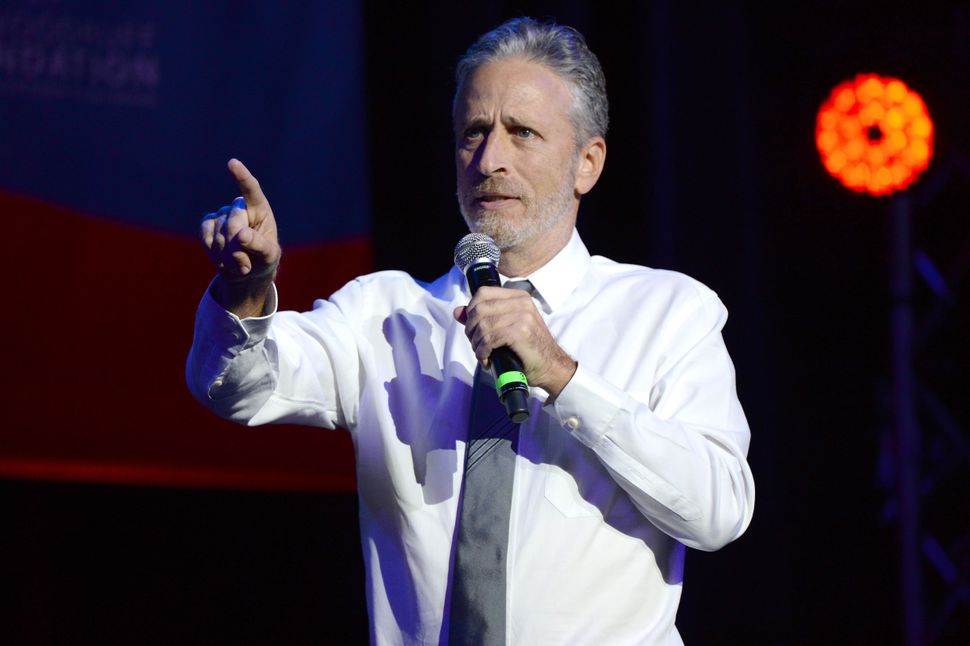 For those of you whose hearts are still aching for Jon Stewart’s nightly entertainment presence, you can catch the comedian anchoring a slightly different type of show Friday night. He’ll be joining Hannah Storm to host the penultimate night of the 2017 Warrior Games.

This will be the first year that ESPN has aired the Games and Stewart, who has hosted the Games in the past, is responsible for its decision to do so.

He told the Chicago Tribune, “On the way home [from the Games last year], I was saying, ‘This is where the cameras should be, this would be perfect for ESPN.’ And my son just said, ‘Well, why don’t you call them?’”

He continued, “We ask an awful lot of the veteran community. The least we can do in return is support them when they’re home.”

This will be the first year the Warrior Games will be held entirely outside a military installation or a U.S. Olympic Committee facility.