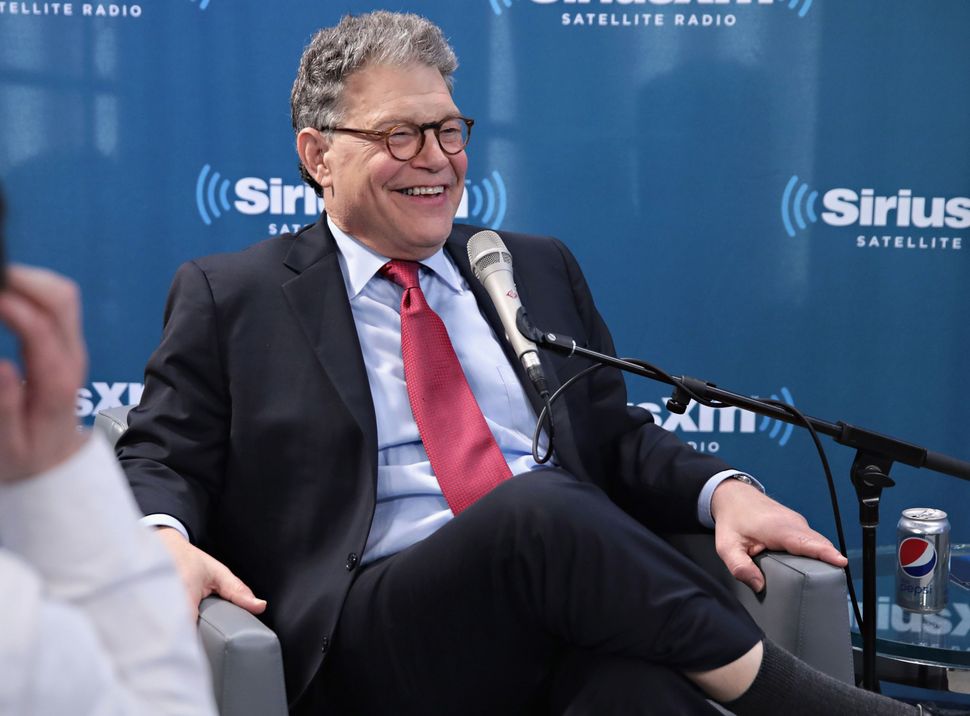 How do you get the masses to pay attention to something they don’t want to hear? Well, you can write terrifying articles with doomsday headlines citing the latest calamitous science … or you can make ‘em laugh!

Senator Al Franken, who is a longtime environmental activist, is trying out the latter. In a recently released collaboration with the website “Funny or Die” and National Geographic’s “Years of Living Dangerously”, Franken gets frank (ugh, sorry) about the truth behind climate change. Which is to say, it’s real, it’s here, and we NEED to care about it.

“Boiling the Frog” is a series made up of six short episodes that touch on issues like who’s behind Washington’s inaction on climate change, what other countries are doing about it, and our country’s disappearing coal jobs. David Gelber, one of the series creators, says the name is a literal reference to a frog in a pot of boiling water.

Wow — what an absolutely petrifying analogy!

You can check out the first episode below and watch the whole series on funnyordie.com.