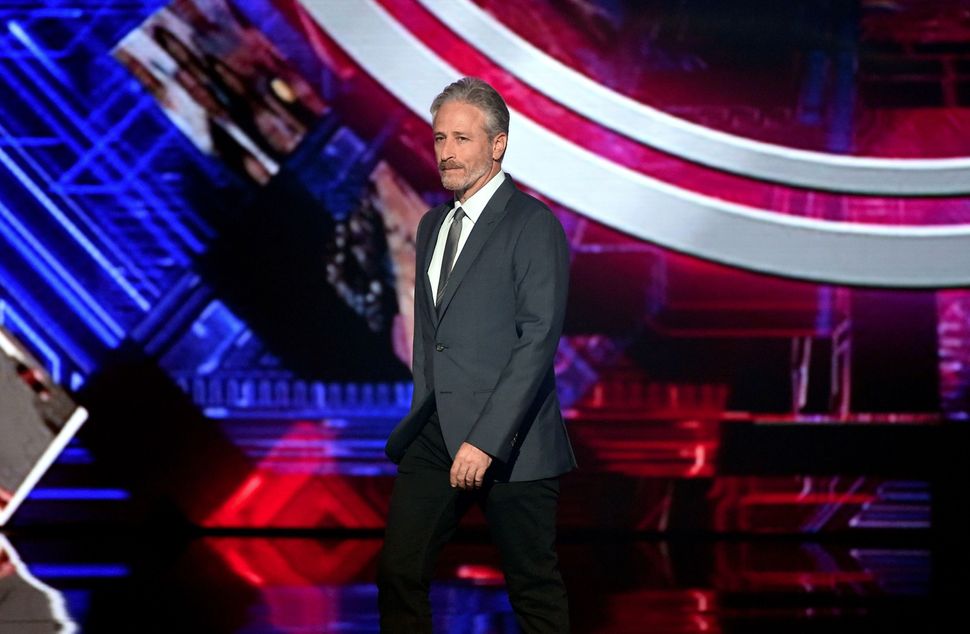 Jon Stewart, or Jonathan Stuart Leibowitz as he’s known both in our hearts and to his mother, has finally decided to wake up from his nearly two year nap to resume what God put him on Earth to do — tell jokes about Saddam Hussein.

The comedian announced Wednesday that he’s teaming up with HBO for a series of stand-up specials. This will be his first time back on the stand-up special stage in 21 years — his last special was filmed in 1996 and featured a LOT of jokes about Israel.

“I’m really thrilled to be able to return to stand-up on HBO,” Stewart said in a statement. ”They’ve always set the standard for great stand-up specials.”

A location and release date have not yet been announced but instead of spending your life taking cold showers and waiting for Jon Stewart’s comedy to save you, why don’t you check out his 1996 HBO special “Jon Stewart: Unleavened” for free on YouTube? 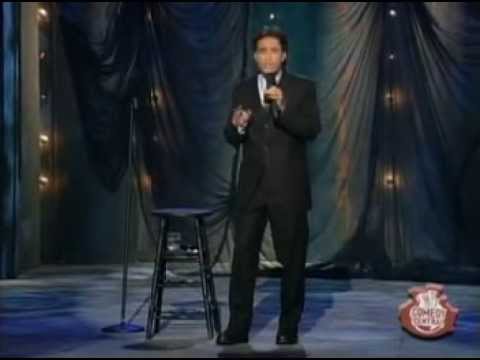