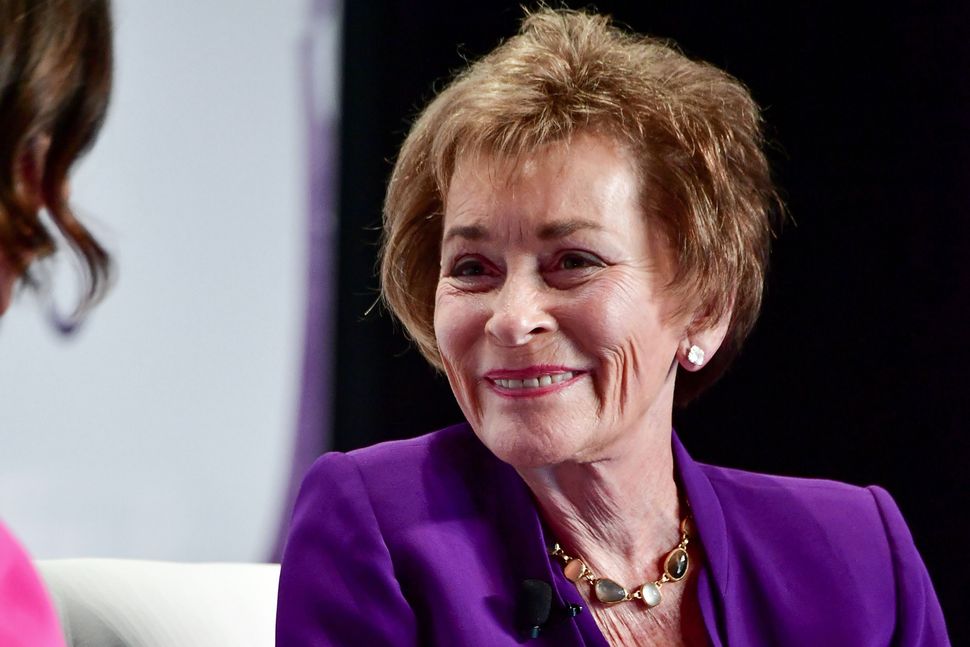 HBO finally announced on Wednesday the stars who will be joining Larry David on Season 9 of “Curb Your Enthusiasm” and, as usual, The Schmooze has opinions!

You can find, in order of increasing importance, the celebs who will be marching alongside David this fall.

No. But thank you for everything you do for the environment.

I’ve never been able to shake the feeling that every “Breaking Bad” spoiler was somehow Bryan Cranston’s fault.

She may have wrongly accused Steven Spielberg of never having made a movie with a female lead but that hamburger kiss with Paul Rudd in “Wet Hot American Summer” absolves Banks of every sin.

His relationship with Megan Mullally alone is enough to keep us rooting for the “Parks and Recreation” curmudgeon.

He’s the least grating late night host (among the white men, at least) and I’m charmed by his hobby of torturing children.

Pedrad left “SNL” in 2015 to work on a show that was canceled after one season, which is exactly the opposite of what she deserves.

Director, actress, musician, goddess, witch, queen: Carrie Brownstein is at once all of these things and indefinable.

One of the funniest women on television. If you don’t believe me, you haven’t seen “Burning Love”.

May they all go forth and make the ninth season of “Curb” fire.