‘You Can Put Me In The Oven’: Hollywood Bigwig Invokes Holocaust In ‘Apology’ For Sexist Email 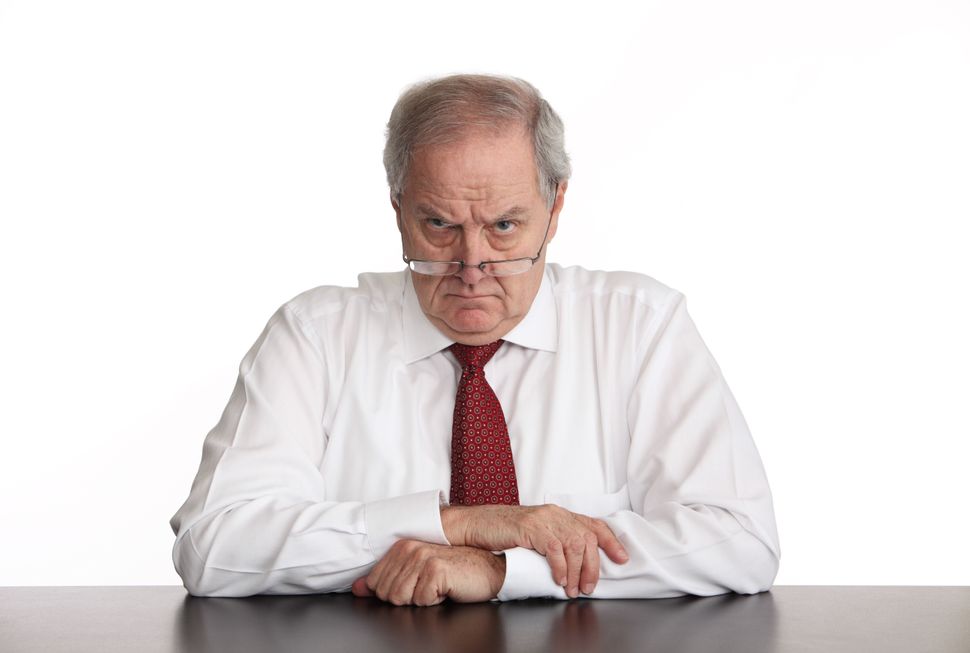 Hollywood is a place of fantasy. It’s a place where magic comes to life, dreams are realized both onscreen and in reality, and mere plebeians can become stars overnight.

Unfortunately, it’s also a place that attracts the most vulgar, most misogynistic, most reprehensible men.

When these men rise through the ranks and gain power despite the glaring shortcomings of their character, they often find themselves in positions of power over young women who simply want to be treated like human beings.

Michael Einfield,a talent agent, is one of these men.

Back in March, Einfield received an email from his then-assistant, Rosette Laursen, letting him know that she intended to take the day off in honor of “A Day Without Women” as part of a nationwide protest for International Women’s Day. Instead of the “you go girl!” response that Laursen probably would have gotten from a reasonable person, Einfield instead drafted an expletive-filled email to two of her male colleagues … and accidentally CC’ed Laursen on it, as well. Laursen kindly shared the email with the world in a public Facebook post.

Are you f—ing kidding me. At the end of pilot season. Someone should sew her vagina shut. I’m never hiring a girl ever again. No bonus for anyone that strikes or leaves early in pilot season. No one is striking in show business we are all against Trump. And women are considered diverse and being shoved in as writer and directors. Zach who is a Jewish male is being pushed out. Uppity Selfish C—-. Heather went to work. I’m sure anyone at a casting office or agency would be fired.

Truly an overreaction for the ages! After realizing his mistake, Einfield promptly sent Laursen a heartfelt apology inviting her to, essentially, treat him like the Nazis treated the Jews.

I apologize for venting like a misogynistic faggot. I was letting off steam I didn’t mean to hit reply all. I’m an a—hole. If you come back we can play Nazi death camp. You can beat me and put me in the oven. Or feed me cabbage and lock me in the shower. I am truly sorry.

A true mensch if I ever knew one.

In her Facebook post, Laursen said of her former boss that he wasn’t “all bad” but that he did spend a lot of time “screaming terrific things like the N word at the top of his lungs while describing black clients who were frustrating him” so it kinda seems like he’s mostly bad.

Initially, Laursen had intended to pursue legal action against Einfield but decided instead that publishing his emails on social media would be enough vengeance.

Thank God 69% of British teenage girls identify as feminists because it looks like we’re going to need them.

‘You Can Put Me In The Oven’: Hollywood Bigwig Invokes Holocaust In ‘Apology’ For Sexist Email