BREAKING: Patti Stanger Is NOT The Official Spokesperson Of Chris Pratt And Anna Faris’ Breakup 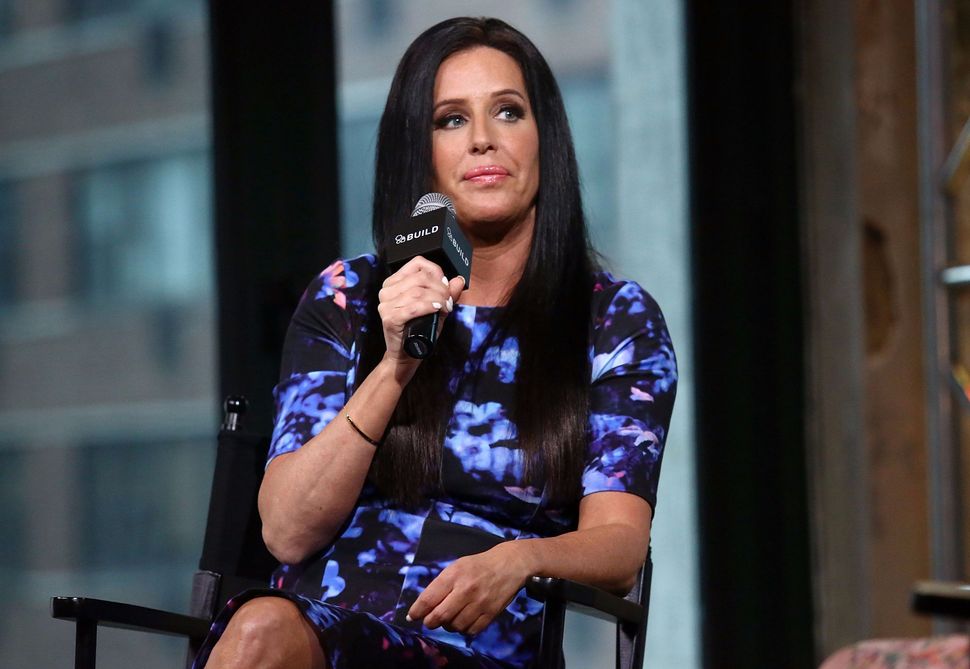 Stanger broached the broken relationship during an interview with “ET Live.”

“This is really hard for me because I’m close to them,” said Stanger.

If true, this is a delightful revelation, the origin of which The Schmooze would certainly explore further had we the necessary woman power to do the job justice. As it were, we are choosing to just blindly believe it. Go on, Patti.

“Actually, I texted them the day it happened,” said Stanger, further emphasizing her close and personal relationship with the couple. “I don’t know what’s happening there. He’s still living in the house. Let’s hope that it turns around.”

“I hope they get back together,” Stanger continued, demonstrating her deep loyalty to the enduring love of her close friends.

“We saw that you commented on their Instagram that you love them both,” observed Stanger’s interviewer.

“Yeah, I love them both,” confirmed Stanger. “They’re very grounded and down to earth. I’ve been to their house.”

Stanger also insinuated that, since Pratt is still living in the house, there’s hope that the couple will reconcile, renewing a faith in love all across America.

Unfortunately, Gossip Cop reports that a rep for Pratt and Faris issued a statement refuting Stanger’s claim that they still live together.

“Patti Stanger is not an authorized spokesperson for either Anna Faris or Chris Pratt. Her comments to ‘ET’ are invalid.”

Whatever. The tale of Patti Stanger’s friendship with America’s favorite couple will forever live in The Schmooze’s heart as legend.

BREAKING: Patti Stanger Is NOT The Official Spokesperson Of Chris Pratt And Anna Faris’ Breakup