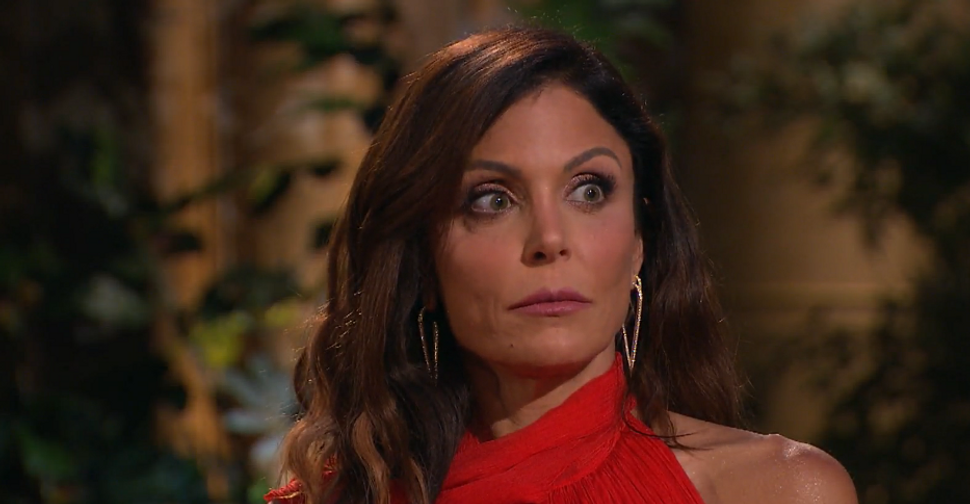 What do the realest housewives in New York City have in common with its oldest synagogue buildiner? Not much, which is why it was bizarre to see the ladies of the Bravo franchise chose to hash out old beef in the Angel Orensanz Center for their reunion special.

The “Real Housewives of New York City” season nine reunion special, which aired Wednesday night, is best known for being a time dedicated to revisiting the ladies’ greatest sins throughout the season without actually resolving anything or making anything better. The ladies discussed Luann de Lesseps cheating husband, Tinsley Mortimer’s drinking problem, and Ramona Singer’s inability to interact with people like a normal human being.

It’s not the first time the Angel Orensanz Center has played host to Hollywood. Sarah Jessica Parker and Matthew Broderick were married there, Mariah Carey has performed there, and Avril Lavigne shot her 2003 music video for “Losing Grip” there.

But it is the first time the former synagogue has played host to six of the most vile-mouthed rich people in New York City — and that is really saying something, considering Donald Trump came from here.

I guess for anyone who has ever dreamed of attending a Yom Kippur service in the same place where Luann de Lesseps defended her marriage to her cheating husband a mere three weeks before filing for divorce, it is now officially a possibility.