Tina Fey Tells People Not To Rally Against White Supremacists 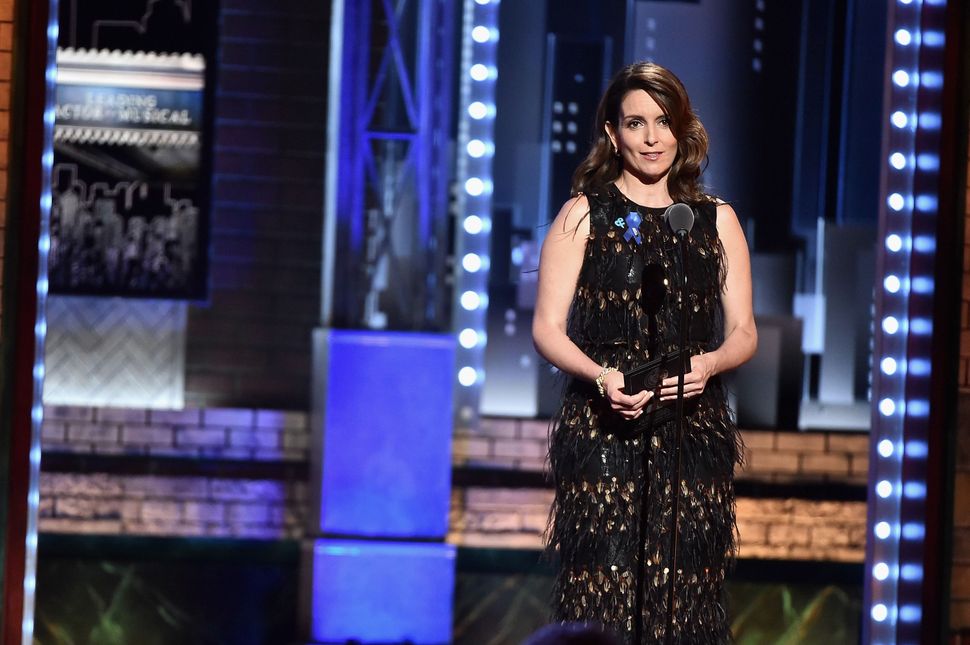 This past week, celebrities have been tripping over themselves to issue the most memorable indictment of the events that took place in Charlottesville, Virginia last weekend. Even Jimmy Fallon, a man who’s rabidly committed to containing his show to jokes that both conservatives and liberals can not laugh at together, got in on the action.

Unfortunately, among so many condemnations of injustice from so many people who are normally confined to commenting only on who they’re wearing, someone was bound to miss the mark. This time around, the court of public opinion has ruled that it is Tina Fey’s turn to be called out.

Thursday night, Fey joined “Weekend Update” hosts Michael Che and Colin Jost for “Weekend Update: Summer Edition” to discuss how best to approach neo-Nazi rallies in the future. The comedian advised viewers to partake in something she calls “sheetcaking,” an activity in which one stays home and eats cake instead of protesting neo-Nazis.

“Treat these rallies like the opening of a thoughtful movie with two female leads,” Fey said in the bit, her mouth full of cake. “Don’t show up.”

Tina Fey adapts “don’t show up” as an anti-fascism strategy from her years of doing the same for people of color, queer people, lower-clas—

Stay safe inside. Don’t go honor the life of an innocent person killed in the name of white supremacy. Stay silent. Safe. Thanks Tina Fey ??

My love for Tina Fey and my devotion to cake are at odds with the terrible advice to not actively fight fascism.

Love Tina Fey, but I’m REALLY not feeling her “Ignore racism and stress-eat instead” take. It strikes me as willfully naive and privileged.

For a non-Jewish white woman like Fey, consuming 4000 grams of sugar probably seems like a fantastic alternative to putting oneself in imminent danger by attending an anti-Nazi protest. Unfortunately for the rest of us, the consequence of doing nothing is more dangerous than putting our bodies in the streets.

Tina Fey Tells People Not To Rally Against White Supremacists