Marvel’s ‘The Defenders,’ Sarah Ruhl On Peter Pan And More To Read, Watch And Do This Weekend 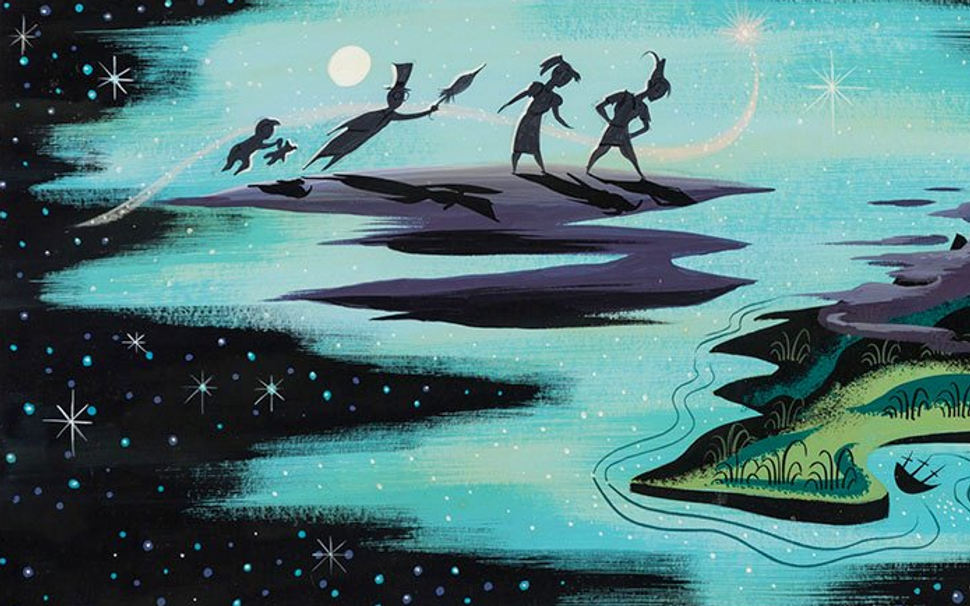 The world hasn’t ended yet, but summer soon will. Make the most of it with our weekend culture picks.

“A Little Night Music,” set in Sweden circa 1900, is one of Stephen Sondheim’s loveliest musicals. A new run at Arlington’s Signature Theatre should provide a welcome respite from the often burdensome modern world. If you’re feeling more revolutionary, head to a Saturday screening of the documentary “American Socialist,” which explores the history of socialism in America through the life of its founder, Eugene V. Debs.

Speaking of escapism, catch a double feature of Steven Spielberg’s imaginative “Peter Pan” sequel “Hook” and the deliciously madcap “Back to the Future Part II” at American Cinematheque on Friday. If you could handle a laugh or two, head to the live taping of NPR’s “Ask Me Another” at the Theatre at the Ace Hotel; prepare by reading my March 2016 profile of host Ophira Eisenberg.

More laughs to be had in Chicago, where ComedySportz Chicago — wherefore the unneeded “z,” ComedySportz, wherefore — will celebrate its 30th anniversary with a series of weekend performances. And for those feeling both comic and revolutionary, head to the Lakeside Congregation for Reform Judaism on Sunday morning for Rabbi Isaac Serrota’s talk “Jews and Comics.”

More revolution! Do you sense a theme? If so, take a breath: Yuri Slezkine’s new gargantuan book “The House of Government: A Saga of the Russian Revolution” will remind you how messy, painful, and fatal the process can be. Jill Bialosky’s “Poetry Will Save Your Life: A Memoir,” also out this week, might provide some much-needed perspective on what a life requires.

First, Marvel’s Netlix TV series “The Defenders” will provide an avatar for all your pent-up aggression. Remember, you’re not the Iron Fist, and it’s a bad idea to just sort of punch whoever. If you’re into a less stunt-driven, more internal form of destruction, the new Brett Gelman and Michael Cera-led drama “Lemon,” which bills itself as featuring an exceptionally awful Passover Seder, should do the trick.

Marvel’s ‘The Defenders,’ Sarah Ruhl On Peter Pan And More To Read, Watch And Do This Weekend