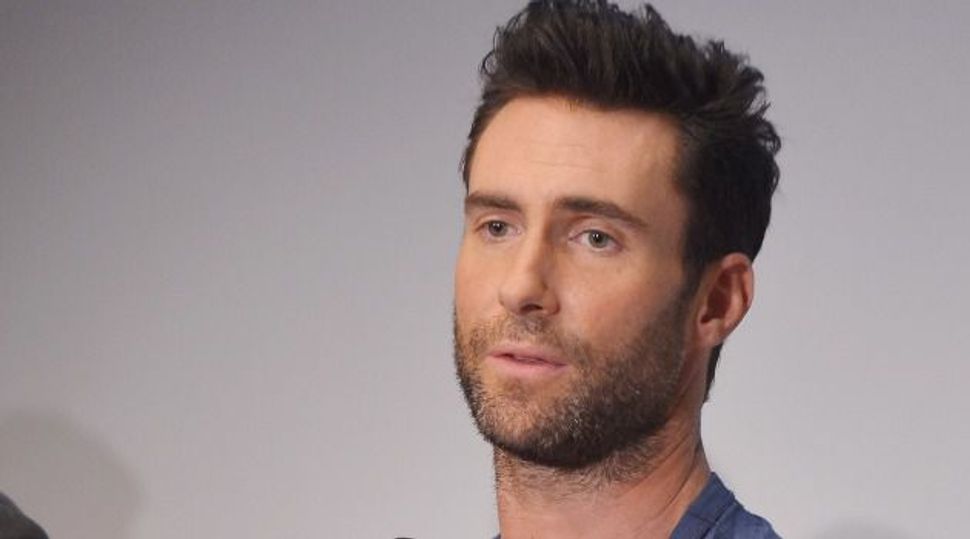 I don’t think it would be an exaggeration to say that Adam Levine spoke for all of us when he wrote on his personal Twitter page Sunday night that it’s “always exciting to see how utterly horrible the VMA’s will be.” This year, MTV did not underdeliver.

Levine had some harsh words for the MTV VMA’s — but they were not untrue.

It’s always exciting to see how utterly horrible the VMAs will be. They really delivered so far this year. #HOLYFUCK

Levine is referring to new artist, Julia Michaels, whose searing rendition of her pop hit “Issues” was cut short by a commercial break. Meanwhile, Lorde, who was too sick to sing, was allowed to do a full four minute interpretive dance to the newest single off of her album.