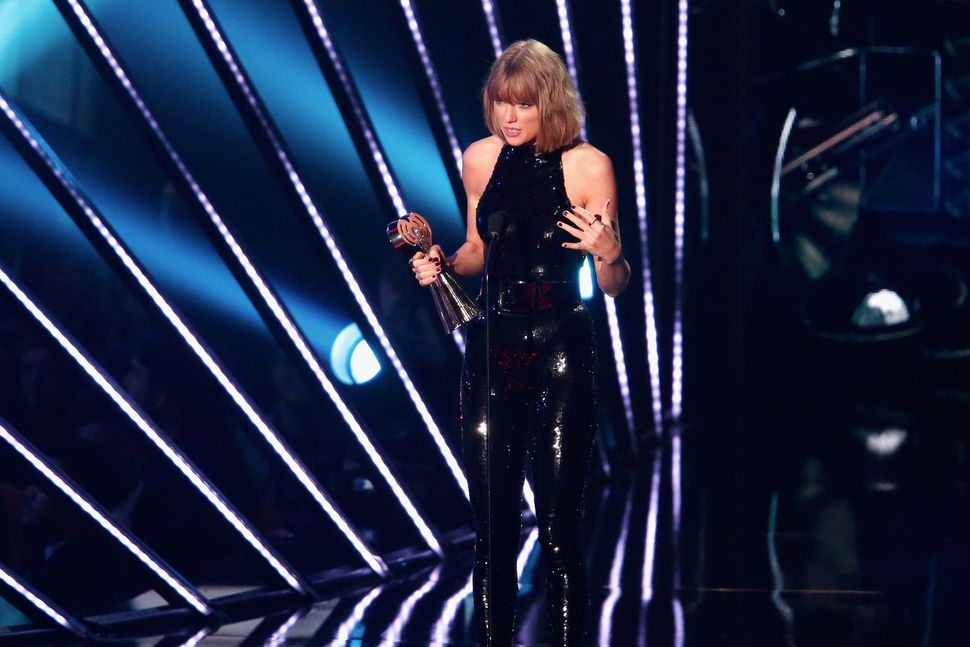 Love it or hate it, you’ve probably heard Taylor Swift’s new single “Look What You Made Me Do.” It’s a dark and witchy tune, a techno battle-cry, an anthem of the betrayed, an un-catchy promise to bring blight and famine to Kim and Kanye’s star-studded lifestyle — but it’s also bad. And I should know — of the 8 million times Swift’s new single was played on Spotify, roughly 1 million plays can be traced back to me.

The lyrics are bad, the melody is bad, and the message — that Swift has been unforgivably wronged and now has no choice but to ruin the lives of everyone involved in her fall from social media grace — is also bad.

The drum track is good but not good enough to make up for the rest of it.

While Taylor Swift’s ode to revenge is breaking Spotify records and basking in the YouTube spotlight, there are better songs — good, decent songs that aren’t about killing your enemies — hiding in the shadows, unloved and un-listened to. We, together, can change that.

Here are five new songs from Jewish artists that you can blast from your old school boombox:

Forget revenge — this month is all about forgiveness and Haim is asking for it in the first single off of their new album. The song is catchy but doesn’t try too hard, much like the Jewish queens who make up the band. The video for the new single looks like it was shot in one take and has everything you could want: worn in jeans, a turtleneck sweater, fun dance moves that look easy to learn, and a blonde. So grab your ex-boyfriend and hit play on this one.

Adam Levine has been getting his already hormonal fan base pumped up for Maroon 5’s newest album and the band released a teaser of the first single Monday evening. Spoiler alert: it’s not good. Maroon 5 hasn’t been good since Adam Levine started outsourcing his music writing responsibilities to old Swedish men so he could go to the gym 12 hours a day. Still, it’s better than “Look What You Made Me Do” — and that’s as good a reason as any to listen to it.

Taylor Swift’s new single is a lot of things — sinister, questionable, probably about Kanye West — but one thing it definitively is not is a 12 minute rock/funk anthem about Israel’s violent political turmoil. “Yesh Matsav” fills the gaping hole that “Look What You Made Me Do” simply couldn’t.

Shiran, an Israeli Jewish Arabic singer, gets her inspiration from old Yemenite folk songs and chooses to sing most of her music in Arabic, even though that means many of her fans can’t understand what she’s saying. We can’t promise you this song isn’t about methodically doling out punishments to everyone you hate but we’re still pretty sure it’s better than Taylor Swift’s new single.

It’s Lea Michele’s 31st birthday and it seems that she’s finally rebuilt the life that was changed forever when Finn from “Glee” passed away. She’s got a new love, a new show, and … what can almost be called a singing career. Michele’s discography is a bit lacking in sparkle but does that really matter when the woman can reach notes higher than Mars? “Love is Alive” can’t be called an exciting song but it can be called better than Taylor Swift’s new single.