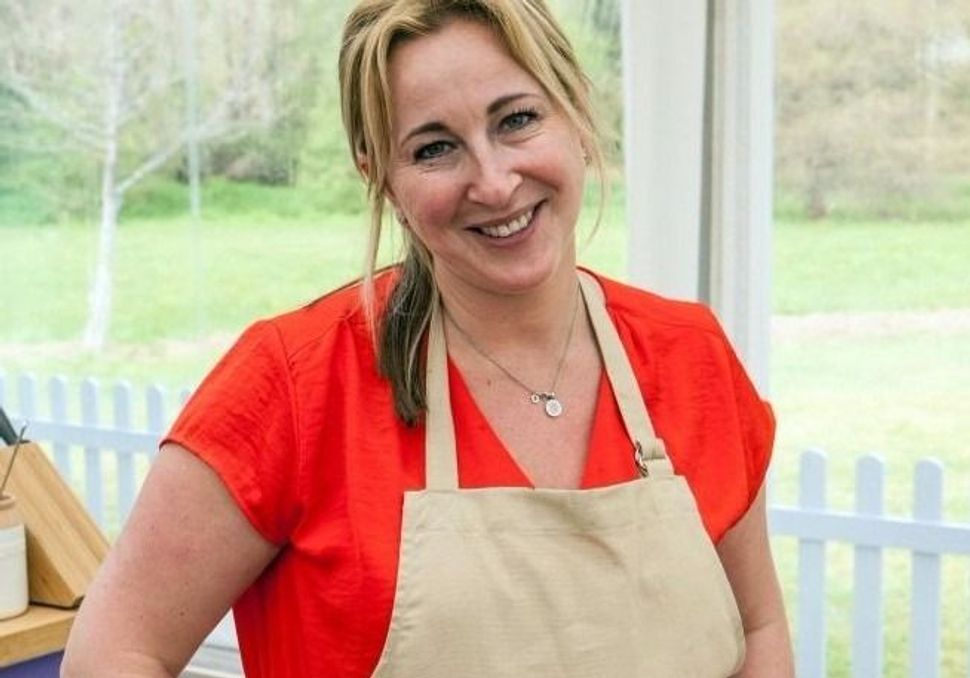 If you’ve never seen the “Great British Bake Off,” imagine this: it is the visual equivalent of biting into an extra light, crisp, lemon flavored tart. It is the British alternative to the adrenaline (and often testosterone) fueled cooking shows of America, like “Chopped” and “Top Chef.”

Unfortunately, according to a 2011 census, there are only 263,346 Jews living in Great Britain, which means that the subcategory of Jews living in Great Britain who are excellent and charismatic enough chefs to qualify for “Great British Bake Off” is considerably smaller. In season five, Kate Henry made an Israeli cake that failed to catch the judges’ eyes. Priceless ex-presenter Sue Perkins also hailed from Jewish heritage. Aside from those two outliers, the amounts of Jews on the “Great British Bake Off” have been few and far between. Until now.

This season has given us ex-teacher and mother of three Stacey Hart. Stacey “baked loads at uni and learned from her gran,” according to the GBBO Twitter. One of her specialities is traditional homemade challah, which she bakes for weekly Shabbat dinner.

Getting into GBBO isn’t easy. Applications are a long process filled with technical questions about baking. You are required to bring two cakes to the judges, one savory and one sweet. There’s an audition day where contestant do a blind technical challenge, which also serves as a camera test. The process can last up to six weeks, ages by television standards. Stacey Hart made it to the final twelve, beating out tons of other eligible bakers.

Coming in at unfortunate 11th place in the season premiere last night, with a bake the judges deemed ‘underbaked’ and ‘messy,’ as well as a red velvet cake shaped like a clutch which didn’t look as intended but tasted ‘delicious.’ Then again, many star bakers have risen from the ashes of twelfth place into the glory of Britain’s best baker.

“To know a community is to know its food,” Gil Marks, famous Jewish cooking writer, once said. Hopefully, Stacey Hart will stay on the “Great British Bake Off” long enough for the world to get know the Jewish community – and its food.

George Feder is a writer for The Schmooze. You can reach her at [email protected]