‘Hollywood Is Racist’: Marvel Star Defends Changing Her Name From Wang To Bennet 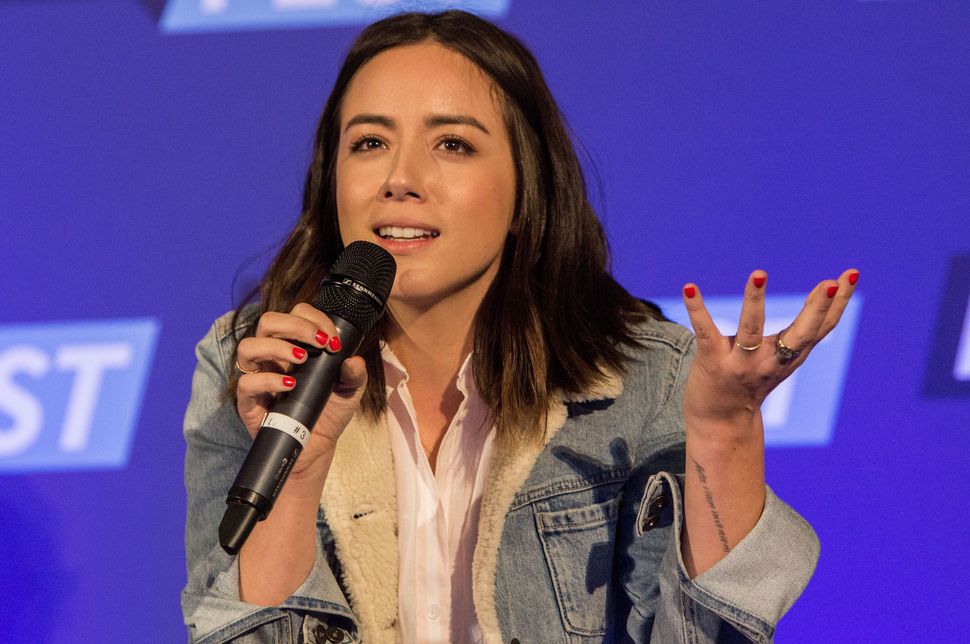 The world is round. Gravity is real. Hollywood is racist. These are all indisputable facts and Chinese-American Marvel star, Chloe Bennet, is using the last one to defend her decision to change her last name from Wang to Bennet.

Her need to defend a decision that, quite frankly, is nobody’s business, came after she posted her support of actor Ed Skrein’s decision to pull out of “Hellboy” after discovering the character he was slated to play was of “mixed Asian heritage.”

DAMN, that’s a man. Thank you @edskrein for standing up against hollywoods continuous insensitivity and flippant behavior towards the Asian American community. There is no way this decision came lightly on your part, so thank you for your bravery and genuinely impactful step forward. I hope this inspires other actors/film makers to do the same.??????—Also, dayum cute af AND a pioneer for social injustice?! Fellas, take note. That’s how it’s done.

In response to Bennett’s praise of Skrein, one of her Instagram followers called her out for having changed her last name from Wang to Bennet when she started acting — as if this was proof of Bennet contributing to Hollywood whitewashing. To this comment, Bennet did not take kindly. She wrote in response:

Changing my last name doesn’t change the fact that my BLOOD is half Chinese, that I lived in China, speak Mandarin or that I was culturally raised both American and Chinese. It means I had to pay my rent, and Hollywood is racist and wouldn’t cast me with a last name that made them uncomfortable. I’m doing everything I can, with the platform I have, to make sure no one has to change their name again, just so they can get work.

Wow, Hollywood. Get it together. You too, ignorant Chloe Bennet Instagram follower.

‘Hollywood Is Racist’: Marvel Star Defends Changing Her Name From Wang To Bennet