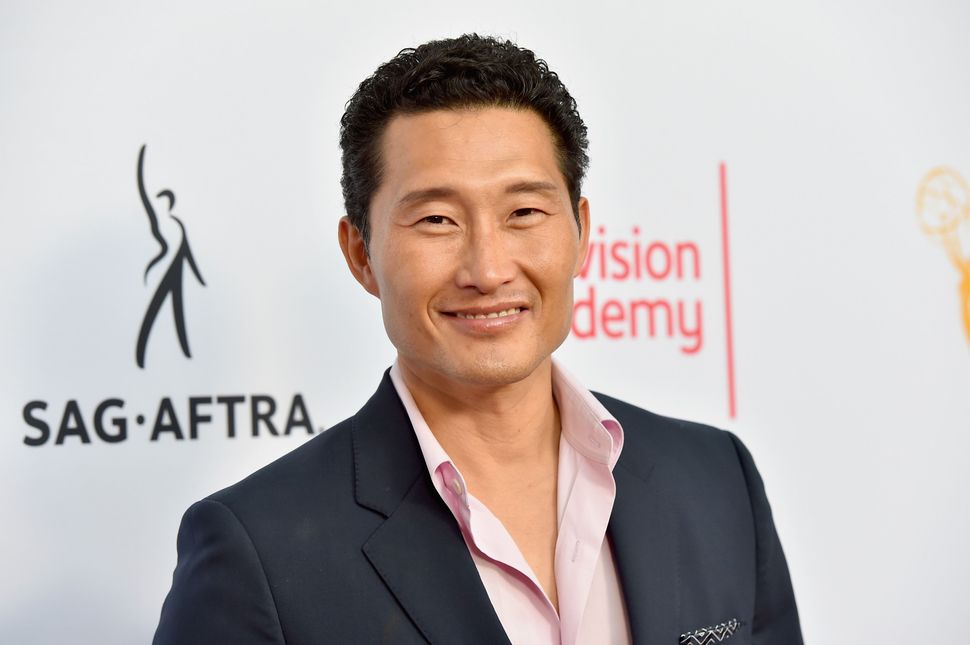 One very tiny good thing is happening in the world, and we intend to enjoy it.

Two weeks after Jewish actor Ed Skrein gave up a role in the new “Hellboy” movie, citing a refusal to “obscure ethnic minority stories and voice in the arts,” Daniel Dae Kim has been cast in the role.

Kim will portray Major Ben Daimio, who is represented as Japanese-American in the original Hellboy comics. This news sends a powerful message to studios that audiences will demand movies that are not whitewashed, and that white actors cannot hide behind the excuse that dropping the role will just mean handing it to another white actor.

Kim told The Hollywood Reporter that he appreciates the “Hellboy” producers, and Skrein particularly, for “championing the notion that Asian characters should be played by Asian or Asian American actors.”

Kim’s casting is especially pleasant news because the actor recently left Hawaii Five-O, along with co-star Grace Park, after CBS refused to pay the actors, who are both Asian, the same amount as their white co-stars. At the time, Kim wrote on Facebook,

I encourage us all to look beyond the disappointment of this moment to the bigger picture. The path to equality is rarely easy. But I hope you can be excited for the future.

Now, Kim has triumphed as an actor and as a living symbol against racial appropriation.

Well. Two hot, nice men doing the right thing on the internet. Let’s not get too used to it.