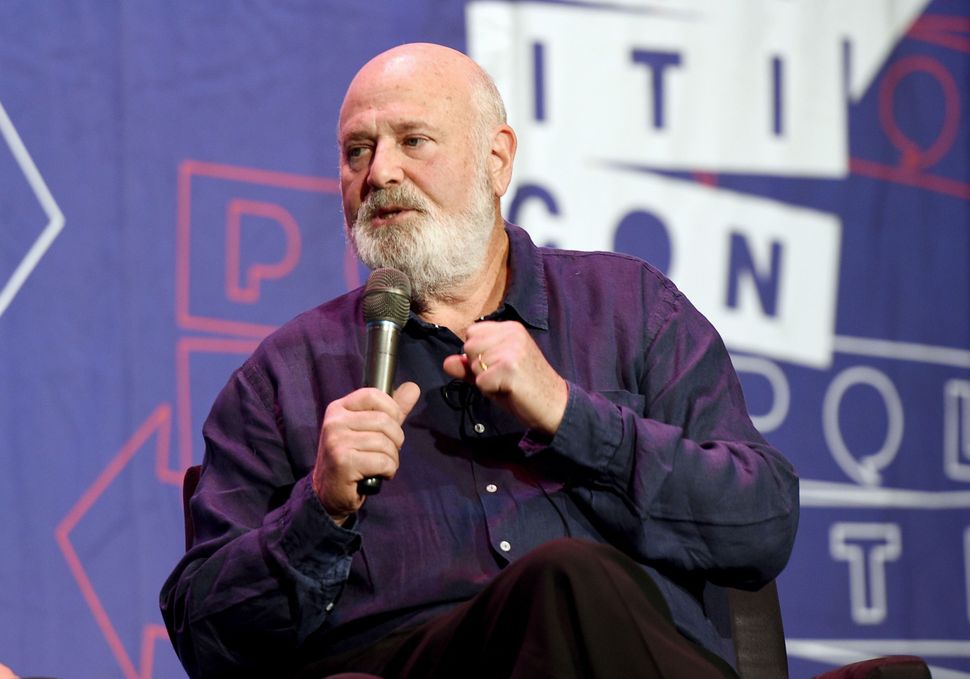 It was a cool, crisp autumn day nearly one year ago when I became impervious to shock. A tape of Donald Trump bragging about sexual assault had just been leaked, leaving no doubt in my mind that he had just blown any and all hope of becoming the leader of the Free Land. There were plenty of reasons prior to this leak that might have given us hope, but none so crude, none so revealing of Trump’s character — or lack thereof.

It was in the days following this breaking bit of news when it became quickly apparent that Trump’s followers would excuse him for reducing women to a single part, a part over which they deserved no control.

“Grab ‘em by the pussy,” he said, and they forgave him without even demanding the guise of a sincere apology.

Nothing since has been able to penetrate my fortress of hopelessness.

That’s not to say I have no hope of winning against the force that is Trump and his politics of bigotry so much as it is to say that I can’t imagine a scenario — a scandal, a catastrophe, video proof he murdered an innocent civilian — in which those who have supported and continue to support President Donald J. Trump will be lost to him.

Enter InvestigateRussia.org, a nonpartisan committee dedicated to “help[ing] Americans recognize and understand the gravity of Russia’s continuing attacks on our democracy.” Launched by Director Rob Reiner and counting among its members actor Morgan Freeman and The Atlantic’s David Frum, the committee will serve as a one-stop shop for all breaking news about the investigation into Russia’s interference with the 2016 election.

This is 2017. We are living inside an elaborate conspiracy theory that is becoming more and more real every single day. It has fallen to the director of “The Princess Bride” and the star of “The Shawshank Redemption” to beg people to emerge from their state of numbness and reckon with the imminent demise of American democracy.

Please enjoy this completely nonfictitious video of Morgan Freeman warning the United States of America that we are engaged in a war with Russia — one in which their most dangerous weapon may be sitting at the head of the Oval Office right this very moment. Or at least playing golf somewhere nearby.