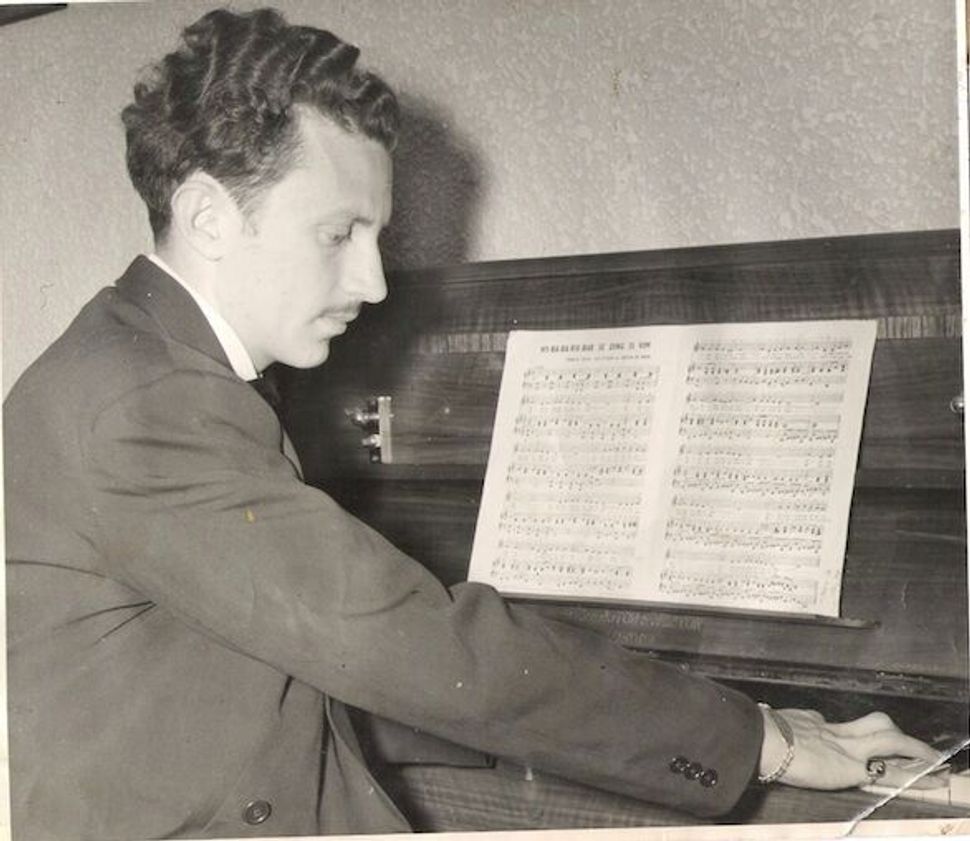 Charles Segal has done more in his 88 years than most people. The Jewish musician has escaped the Holocaust, won a South African Grammy, rubbed elbows with Marilyn Monroe and Frank Sinatra — and, most recently, been awarded the Guinness World Record for most recorded pianist ever.

Segal’s been featured on over 200 commercial albums, has 15,000 tracks on Soundcloud, and is the resident pianist at the Oscars, Emmys and Golden Globes gifting lounges. Possessing a catalog that extends from the 1950s into today, Segal has recorded over 25,000 of his own songs, spanning genres like jazz, pop, classics, and new age music. 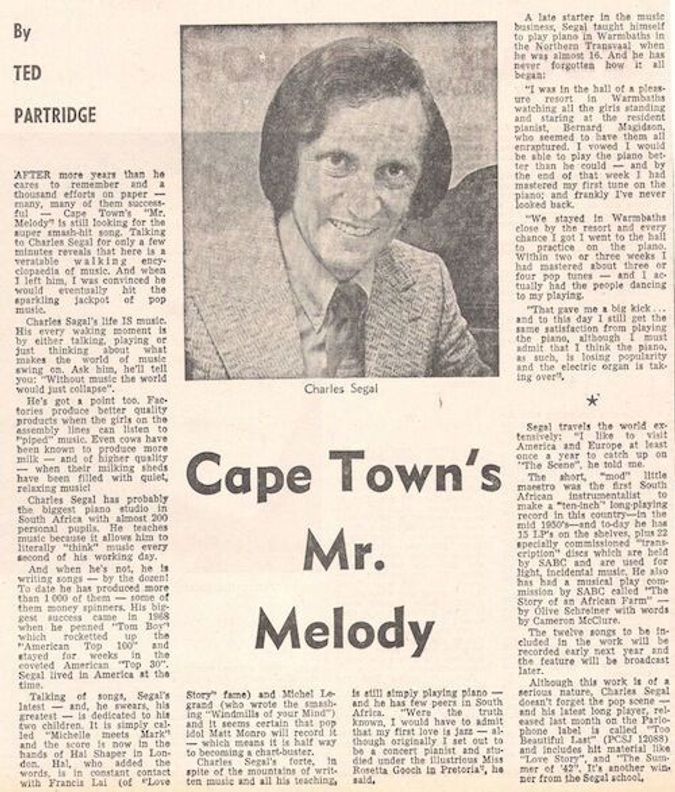 Unfortunately, the same week Segal was informed he was the recipient of this title, thereby securing his legacy, he was told he had cancer, throwing his future into question. Despite his diagnosis, Segal has no intention of missing a beat.

“I am proud of my Guinness Book title,” Segal said. “It’s literally taken a lifetime to achieve, and the timing of this could not be more serendipitous. I want to inspire everyone to realize that no matter your age, and no matter the obstacles life throws your way, you can achieve your dreams if you remain passionate and never give up!”

Segal isn’t quite done achieving his dreams. He wants to produce a musical called “Refuseniks,” win more Guinness titles, and bring more of his musical compositions into the world. He might be almost ninety but it’s clear that he is just getting started.

15,000 of his songs can be found on Soundcloud, his music books can be found on Amazon and you can watch him performing his greatest hits on YouTube. You can go to his website or his Wikipedia entry for more information.