Mayim Bialik Responds To Criticism: ‘I Am A Bleeding Heart Liberal AND A Social Conservative’ 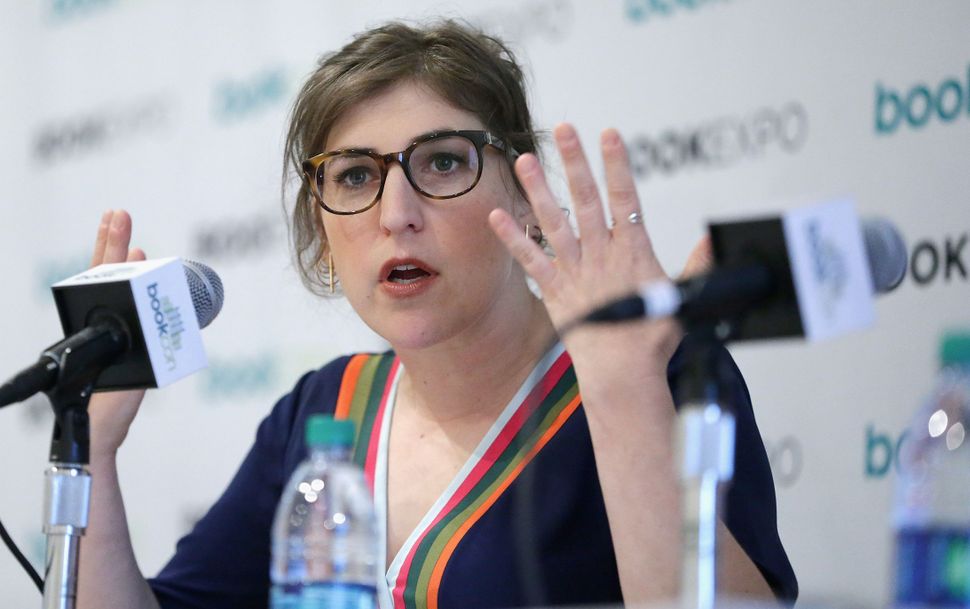 Bialik took part in a Facebook Live video Monday morning to explain what many saw as a “victim blaming” op-ed she published in The New York Times on Friday. The article described what it was like for Bialik to grow up as a Hollywood actress who was not “a perfect 10” — but it was her comments about dressing modestly that drew criticism.

“I still make choices every day as a 41-year-old actress that I think of as self-protecting and wise,” Bialik wrote. “I have decided that my sexual self is best reserved for private situations with those I am most intimate with. I dress modestly. I don’t act flirtatiously with men as a policy.”

“In a perfect world, women should be free to act however they want. But our world isn’t perfect. Nothing — absolutely nothing — excuses men for assaulting or abusing women. But we can’t be naive about the culture we live in.”

In the interview, Bialik attempted to clarify her remarks.

“There is a broad experience of being human and being female,” Bialik said. “I’m trying to come from a place of compassion.”

Bialik repeatedly referred to herself as “a traditional feminist” and said that it could be difficult for people to understand how she could be at once “a bleeding heart liberal and a social conservative.”

“I’m a very strong woman and I also like to iron handkerchiefs,” Bialik said.

Bialik addressed directly those who accused her of blaming sexual assault on the apparel of the victim.

“How you dress has nothing to do with assault and power,” Bialik said.

Reactions to the interview were mixed, with some Facebook users demanding an apology for Bialik’s original article — which she did not give.

Mayim Bialik Responds To Criticism: ‘I Am A Bleeding Heart Liberal AND A Social Conservative’