Can You Tell The Difference Between A Jewish Model And This 19th Century Painting? 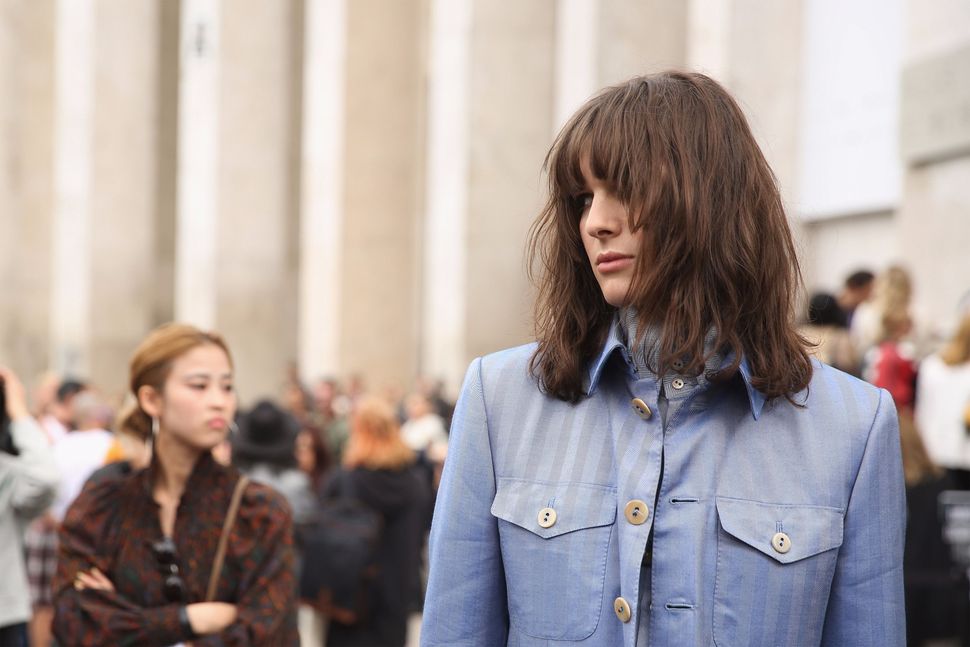 The quietly revolutionary and unimpeachably cool Jewish model Hari Nef recreated John Singer Sargent’s 1883-4 painting “Madame X” as part of a series for Harper’s Bazaar. The 25-year old model, who has also starred on Transparent, appreciates the way Sargent’s subject, Parisian socialite Virginia Amelie Avegno Gautreau, refuses to engage with the viewer. “You can be in a beautiful dress with your skin exposed and be very sensual,” she told Harper’s Bazaar, “but it doesn’t mean you have to lock eyes with the first Tom, Dick, or Harry you see. Maybe you just want to stare at the wall.” 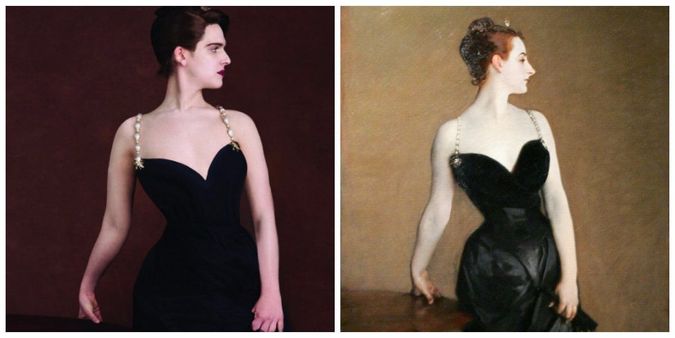 Check out the full series to see other recreations of iconic paintings, including Halima Aden, the first Muslim hijab-wearer to ever sign to a major modeling agency, as “Girl With A Pearl Earring”.

Can You Tell The Difference Between A Jewish Model And This 19th Century Painting?