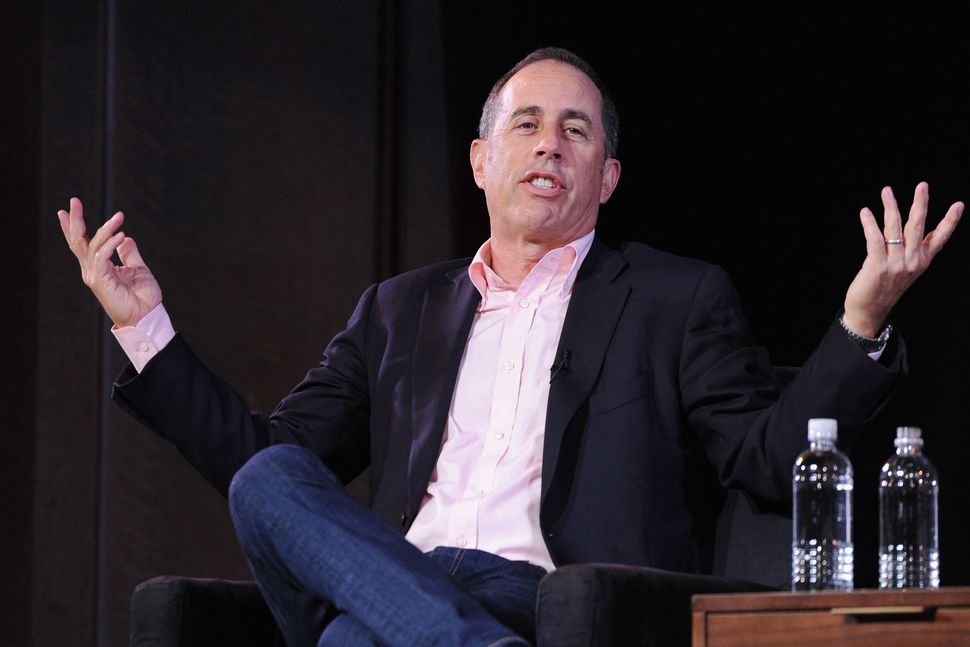 Turns out “Seinfeld” wasn’t just a sitcom – it was an educational program that taught multiple generations how to be a person, like “Sesame Street” for adults.

Thousands of Twitter users are responding to a hashtag #SeinfeldTaughtMe with the lessons they learned from Jerry Seinfeld and his gang. The Schmooze has compiled our favorites but it’s far from an exhaustive list so if you need to lose yourself in something other than the mounting list of sexual assault accusers, we recommend going straight to the source.

#SeinfeldTaughtMe not to eat anything from the trash can. pic.twitter.com/cSd2G2kdJr