The Boy Who Lived – On Top Of The Charts 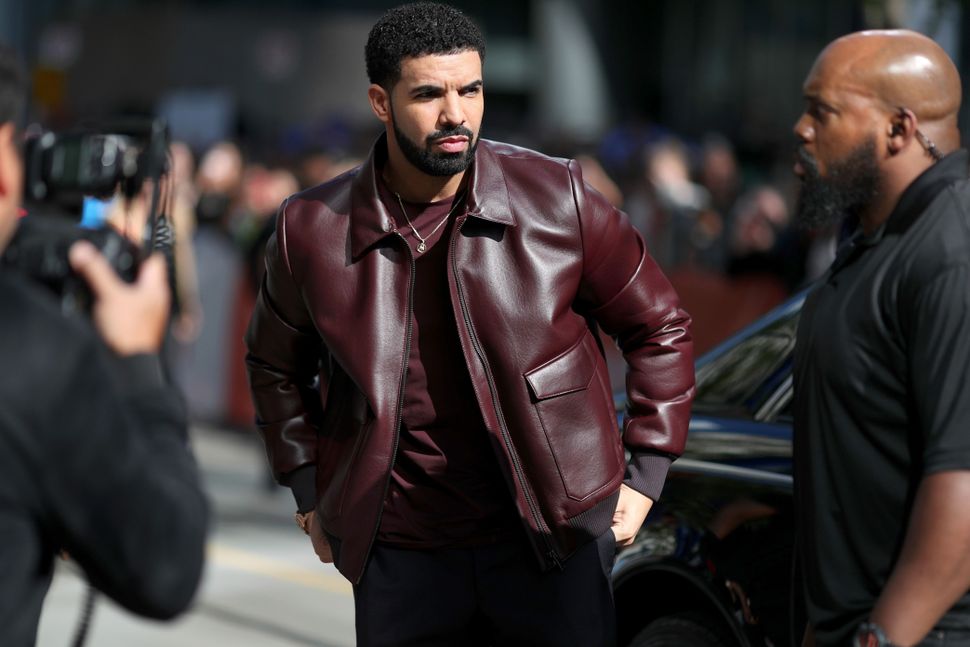 In 2014 J.K. Rowling confirmed that there was a Jewish student at Hogwarts.

Porpentina Goldstein was the Jewish heroine of Harry Potter prequel “Fantastic Beasts and Where To Find Them.”

In 2017 this publication published a Secret Jewish History of Harry Potter.

Now the list of notable Jewish Harry Potter history must be expanded again, with the inclusion of Drake as Harry Potter fanboy. In a recent interview with The Hollywood Reporter Drake revealed his true passion for the series but tragically neglected to mention which house he was in.

How much would a first edition copy of “Harry Potter and the Sorcerer’s Stone” cost you? $160,000, according to Drake, who has been contemplating acquiring that first edition. “Yeah, I read them all,” he bragged to The Hollywood Reporter. Celebrities! They really are the same as us! Just like your everyday peasant, Drake clearly speed-read all 4,100 pages of the Harry Potter saga, from the iconic “yer a wizard, Harry,” to the heartbreaking and controversial “always.”

“I should get it. My birthday’s coming up. Maybe I’ll buy it for myself as a treat,” Drake said. He’s been chasing this edition of the book for four years. Enjoy that birthday gift, Drake!

The Boy Who Lived – On Top Of The Charts